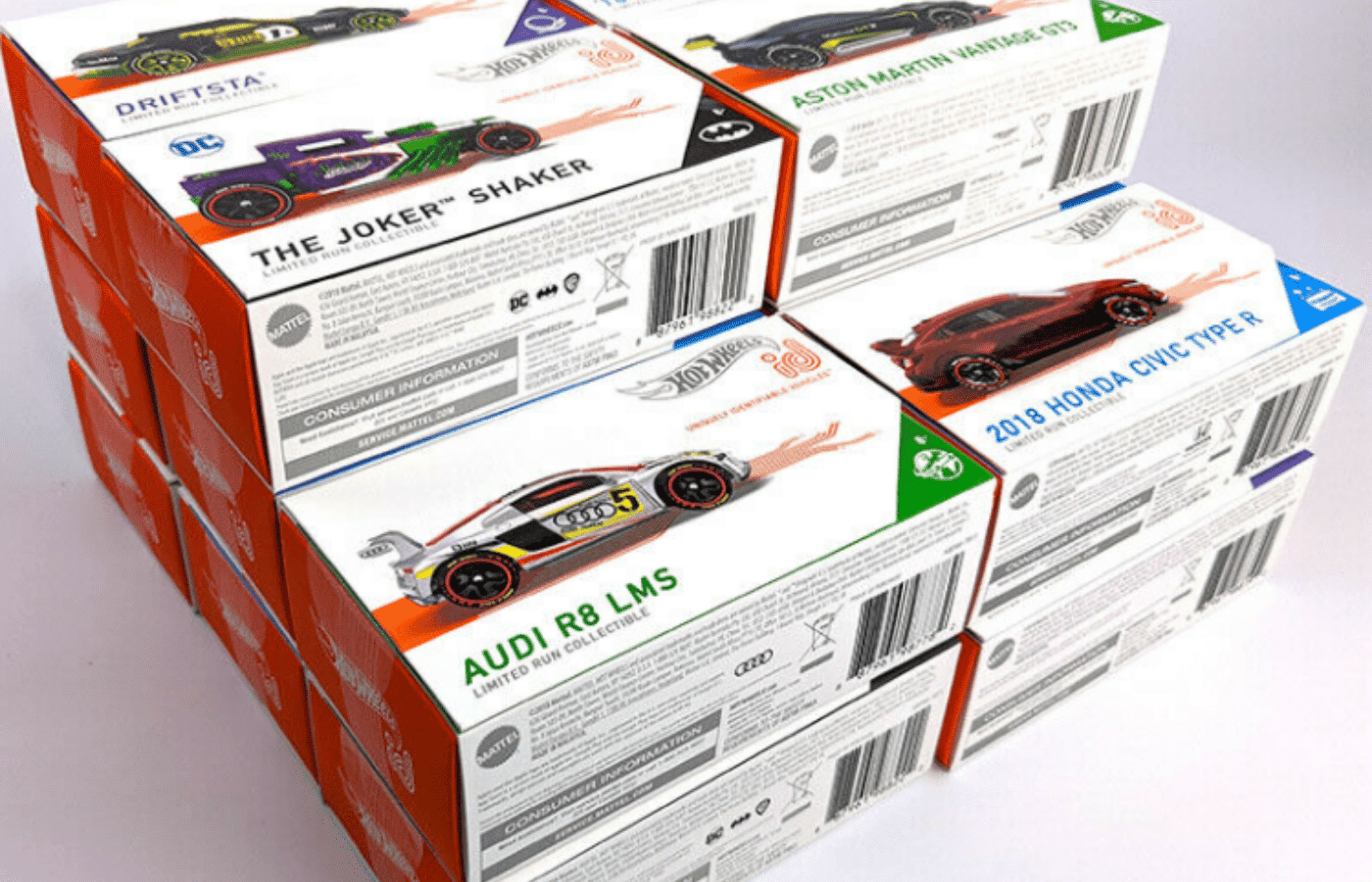 Hot Wheels cars can be collectables and worth a lot of money if you know which models to buy and sell as well as what makes individual cars special. Hot Wheels ID cars may be worth a lot in the future.

Hot Wheels have many different types of toy cars, including both common and rare models. However, if you are looking to make money off of Hot Wheels collectables then it is worth knowing a little bit more about the different types of models as well as how rare they are and how desired they are.

Typically, if a model is discontinued, but still desired then it will become more and more collectable over time. However, it will also depend on its condition as if the toy is unrecognizable then it may be worthless.

Here we will talk about Hot Wheels ID cars to give you a better understanding of what makes them unique, how to tell if they are unique or a collectable as well as how you can make money buying and selling them.

What Are Hot Wheels ID Cars?

Hot Wheels ID cars are a model of toy car produced in bulk and is one of the company’s newer models. They were initially released in 2019.

These cars use modern technology to bring the world of toy cars into the technological era. There is a unique identifier in each car in the form of a chip. This then allows the owner to register their toy car and play with it in the digital space.

To check the current price and availability of Hot Wheels ID cars, click here to view the selection on Amazon.

What Is the Rarest Hot Wheel ID Car?

For this reason, both the Employee Rodger Dodger and the VW T1 GTR models have been voted as the rarest Hot Wheels ID cars by collectors.

If there were any cars that also had misprints on their packaging or faults with their manufacturing, then these can also mean that the car is rare and hence worth more.

Many collectors choose to buy one of each of the models released so that they can ensure that they have any popular models before the demand for the skyrockets.

Additionally, some people choose to pick a theme for their collection so that they know beforehand which models they want when they are released and will not have to pay a hefty premium for it down the line.

How Can You Tell if a Hot Wheels ID Car Is Rare?

There are many reasons why a Hot Wheels ID car may be worth more than other models. This can depend on several factors which we will explore here ranging from how readily available the model is, the condition it is in, whether or not the packaging is still intact and other factors such as defaults.

In some cases, rarity will be known beforehand, for example, if there is limited production, but in other cases it can be simply down to a model’s popularity.

One of the main reasons why a Hot Wheels ID car is rare is because of how available it is on the market. This means that if you are able to freely and easily able to purchase a particular model then it will be worth less than one that is difficult to get a hold of.

However, just because a Hot Wheels ID car was mass-produced does not mean that you can purchase it easily now. For example, two models may have had the same production amount but one is less readily available to purchase either due to being popular and sold out or simply hard to find. This will mean that the car is rarer.

Although Hot Wheels aims to ensure that all of its packaging and manufacturing is perfect there are occasionally misprints and issues. Although this can sometimes mean that the product decreases in value, or simply cannot be sold in the first place, it does also make the car rarer.

Some particular misprints and defaults are actually desired by collectors. So, they are rare for a reason (i.e. being faulty) but they can also be worth more.

If a Hot Wheels line has been discontinued then this means that market availability decreases. This, in turn, can increase value as there are now only a limited number of these available for sale.

This means that even in the case that your model is damaged or not in perfect condition, because it is now impossible to buy brand new, it will increase in value as it is rare.

The Packaging Is Intact

If you are looking to possibly make a profit off of your Hot Wheels ID cars then you will want to ensure that the packaging remains intact and in as good a condition as possible. Although cars are still worth money outside of the packaging, it can devalue them significantly.

If you are storing your collection of Hot Wheels ID cars then you may want to consider placing them out of reach of children and pets and possibly even in protective cases as this will help to keep the packaging pristine and help them retain their value.

It should go without saying but if the toy is in perfect condition then it will be rarer in the future. Naturally, as the cars get older and older they may begin to see signs of wear and show their age.

Even if a particular model was bulk produced if there are few cars in very good condition then it obviously means that one in good condition is rarer.

How Many Hot Wheel ID Cars Are There?

When Hot Wheels ID cars were first released in 2019 there were originally 51 different models. However, for 2020 Hot Wheels had announced that there were over 100 models planned.

The popularity of the Hot Wheels ID cars upon their release meant that the company continued their production into the following year but exactly what the future will hold for the line is unknown.

In the case that Hot Wheels do discontinue their ID cars range, it could mean a spike in the prices for already-made pieces.

What Is Special About Hot Wheels ID Cars?

The reason why Hot Wheels ID cars are so special is that they integrate one of the new elements of games and toys: the digital world. By having a unique identifying chip in each of their cars, Hot Wheels allows collectors to play with their cars in both the physical and the digital space.

This means that they are able to appeal both to older and younger audiences. Even if people are not interested in the digital aspect of the model, the car itself still holds value and can be displayed as a collectable.

However, when it comes to the younger audience the ID car allows them to play on a plane that they are more familiar with as well as giving them the freedom and choice to play with the car in the real world.

Not all Hot Wheels ID cars are considered rare. Although these cars may be worth a lot in the future, their current prices are dictated mostly based on market availability and if they are discontinued or not.

Typically if a car is discontinued, it will be worth more money in general due to the fact that it is now considered limited and hard to get. If there is a popular car that is still in production, but is very hard to get due increased demand and low supply, the price an be artificially inflated.