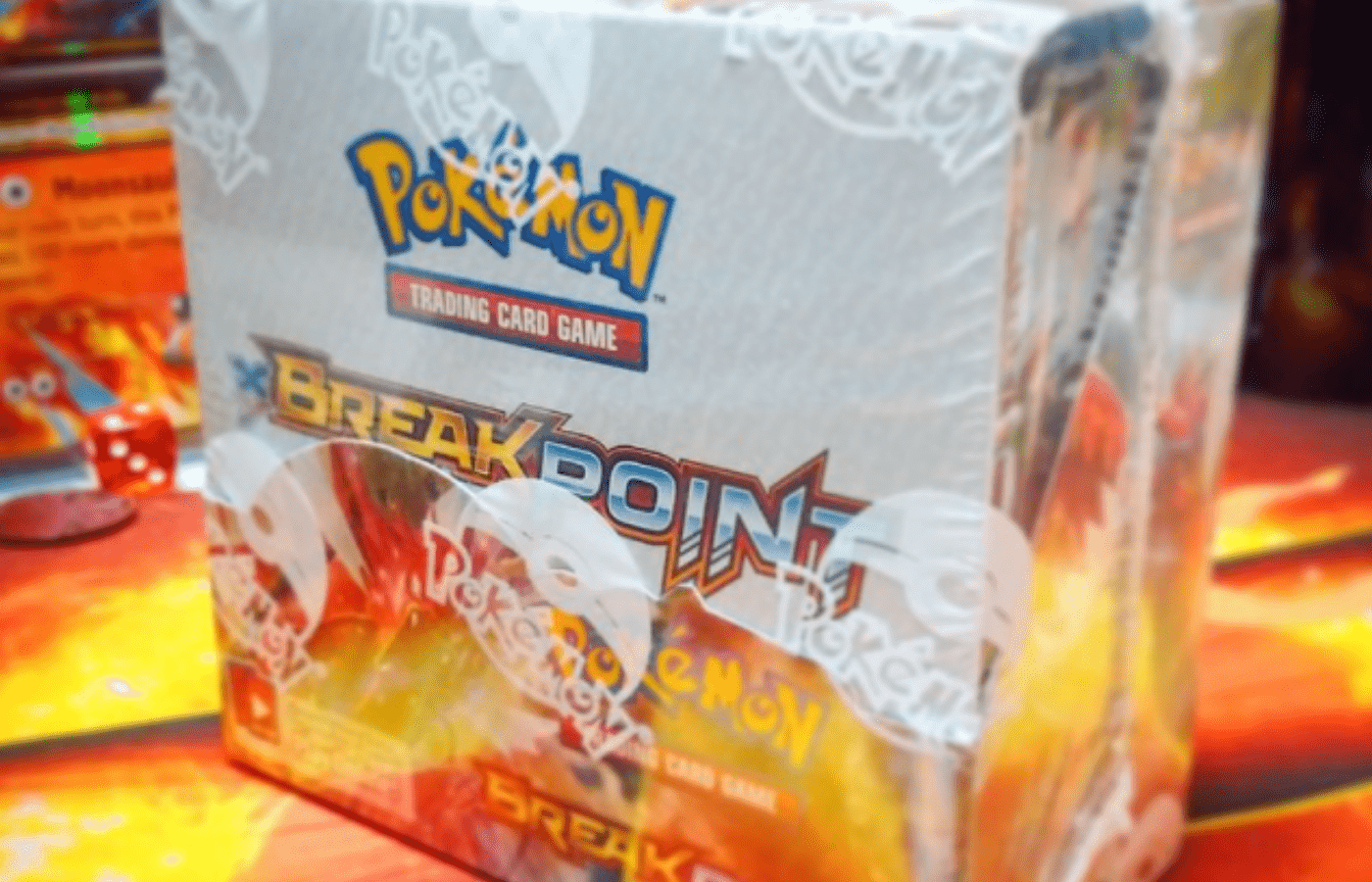 Pokémon cards and other trading cards grew in popularity virtually overnight, resulting in fights in parking lots and other dangerous scenarios. As a result, Target temporarily called it quits on their Pokémon card sales and there were rumors that Walmart would do the same.

If you are interested in buying Pokémon cards from Walmart or Target, keep reading. This article describes the authenticity of the cards, when these stores restock, and future Pokémon card sales at these locations. Scroll down for more.

Are Pokemon Cards From Walmart and Target Real?

Although you can trust the authenticity of the cards, it still can be difficult to get a good pull from these locations. Because so many people shop at these stores, the chances of getting a good pull are lower. That is not to say it’s impossible.

On the contrary, many people report that some of their best finds happened at Walmart and Target. If you decide to get your Pokémon cards from these large retailers, you don’t have to worry about authenticity, but you might want to shop at other locations too so that you have the best chance of a good pull.

Despite all the rumors about Walmart no longer selling Pokémon cards, you can buy Pokémon cards from Walmart. You should be able to purchase them both online and in-store, though they are often selling out faster than normal as of late.

Plus, the price for Pokémon cards is a little bit more expensive at Walmart than at other locations. Because of the increased price, you might want to look at another vendor.

How Often Do They Restock?

How often Walmart restocks their cards primarily depends on the vendor and the individual location. Most users report that their Walmart restocks Pokémon cards on Thursdays specifically. You can call up your local Walmart to find out their restock policy.

Whereas Walmart never took Pokémon cards off the retail list, Target certainly did. Around April of this year, many fights happened within Target parking lots, complete with celebrities like Logan Paul ushering the behavior. As a result, Target removed all playing cards from the retail, including Pokémon cards and sports cards.

After all of the heat died down, Target reintroduced Pokémon cards to the retail, but they still have not introduced sports cards back to their locations. Regardless, Target now sells Pokémon cards, just as before.

Much like Walmart, the pull rate from Target is not outstanding. Even though you have a shot of getting a good pull when shopping from Target, the chances are slightly lower. Once again, we recommend changing up where you shop to increase your chances of getting a good card.

Target also slightly upsells Pokémon cards. The prices aren’t outrageous, but they are slightly more expensive than at gaming stores.

How Often Do They Restock?

Again like Walmart, there’s no one answer for how often Target restocks their Pokémon cards. It depends on the vendor and your Target location. Most card stocking happens late at night or early in the morning when there are fewer customers shopping.

Most users report that the vendor does not have a particular day that they often restock, but Target often restocks on the weekend after getting a new shipment of Pokémon cards. For a more exact answer based on your local Target, contact your store.

Are There Any Rumors About Walmart and Target Halting Pokemon Card Sales in the Future?

Because this year set a precedent that big-name retailers may stop selling Pokémon cards, some players are concerned that these same locations will halt sales in the future as well. Even though this is a real fear, there are currently no rumors that Walmart or Target will halt Pokémon card sales again.

The only reason why Target did it in the first place was that the cards posed a safety risk on the premises. There have not been any more serious fights or safety hazards concerning these cards, which means Target has no reason to quit selling them again.

We say all of this just to show that it is unlikely for Walmart or Target to stop selling Pokémon cards in the near future. Although they certainly can stop selling the cards at any point, it does not seem likely for the time being.

If you’re worried about purchasing Pokémon cards from big-name retailers like Walmart and Target, you don’t have much to worry about. These cards are authentic, and most are even sold directly from Nintendo.

That said, most serious Pokémon players recommend avoiding Walmart and Target. Not only are the pulls below average, but the price for the cards is slightly more expensive than at other stores. This high price tag and low pull rate encourage most players to look at gaming stores instead.

Regardless of price, both Walmart and Target sell authentic Pokémon cards. Even though Pokémon cards were taken off the shelves at Target earlier this year, they are back in stock and look like they are here to stay, at least for the time being.