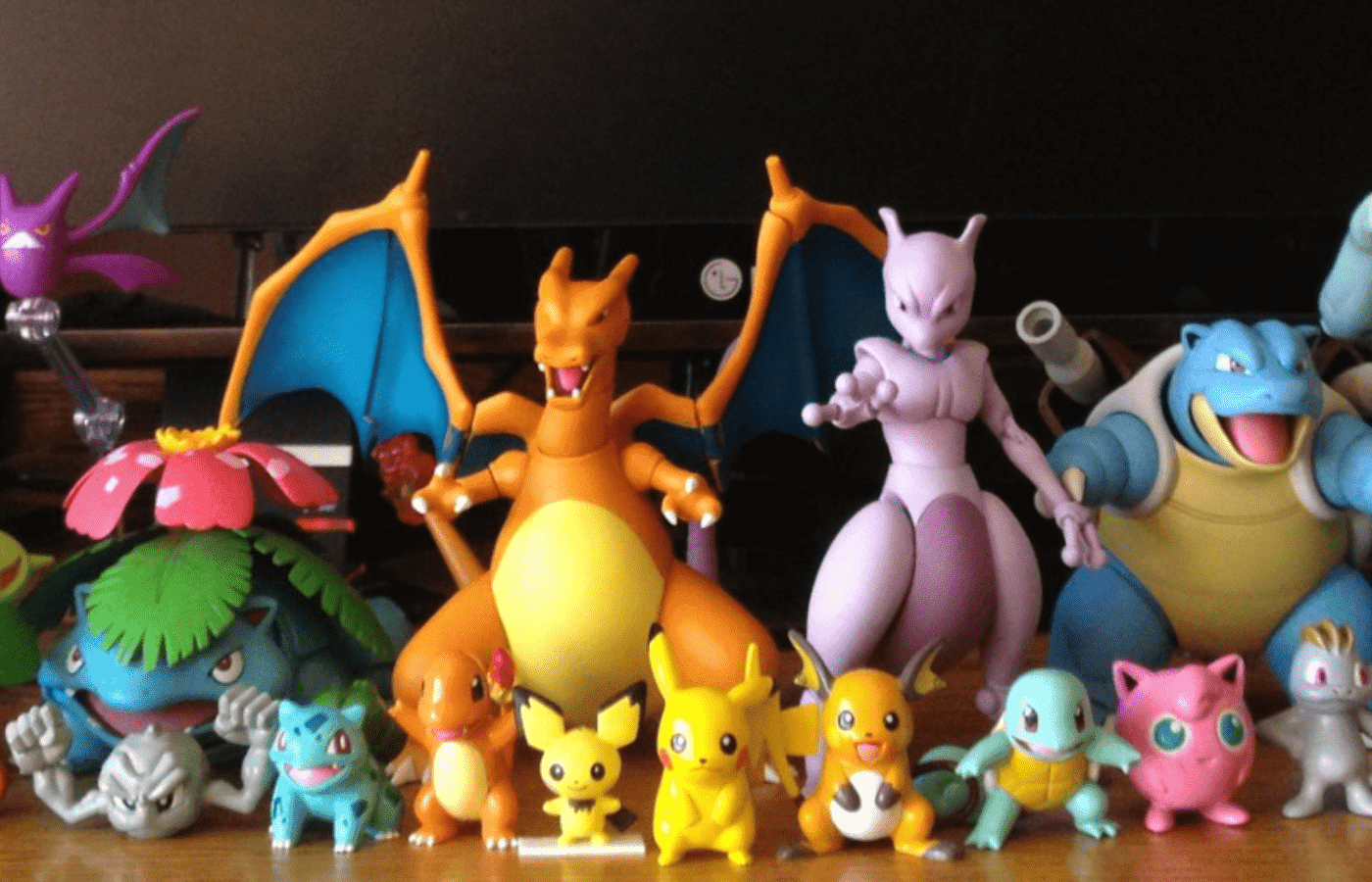 If you have TOMY Pokémon figures lying around your house, you might have asked yourself if they are worth any money.

TOMY scale Pokémon figures can vary in price but are often not worth very much money. Most Pokemon figures are still in production and therefore have little resale value. You will generally get no more than $15 for a lot of 20 Pokémon figures.

Continue reading to learn about Pokémon figures’ value, including what makes a Pokémon figure worth money and which figures are the rarest.

Are Pokémon Figures Worth Money?

Pokémon figures are not worth very much money. The only Pokémon memorabilia worth money is rare, first-edition Pokemon cards like the holographic Blastoise.

To check the current price and availability of Pokemon Figures, click here to view the selection on Amazon.

What Makes a Pokémon Figure Worth Money?

Rare Pokémon figures are worth more than common, mass-produced figures. There are few rare figures, given the TOMY figures continue to produce many Pokemon figures today. TOMY makes Pokémon figures from every generation in each evolution so you can collect and play with them.

The production date of your Pokémon figure makes a difference in how much it is worth. Original Pokémon figures are worth more than newer figures, which have a lower value since they are still in production.

Which Pokémon Figures Are Worth the Most Money?

Pokémon figures are generally worth the same amount across the board, around $5 and $15 for groups of a dozen or more. You are unlikely to sell your Pokemon figures individually for more than a quarter. Selling them in bulk based on the generations will get you the most money.

What Are the Best Pokémon Figures?

Original series Pokémon figures are considered the rarest when they are sold in bundles together. Bundling Pokémon figures together and selling them is rare because people usually sell them individually for low prices without thinking about the higher value they could get for full collections.

Final evolution Pokémon are also considered rarer Pokémon figures, selling for higher amounts than the base Pokémon species. For instance, Blastoise sells for higher than Squirtle. Similarly, Charizard will sell higher than Charmander and so forth. The rules apply to all Pokémon figures and their evolutions, especially Eveelutions.

You also give the customer good value, so they are likely to return for more. There are not many rare TOMY Pokémon figures since they are all in mass production still. It is always great to collect figures you enjoy but stockpiling and reselling these may not be the best idea if you are looking to overturn a series profit, especially if you want to get a high gain.