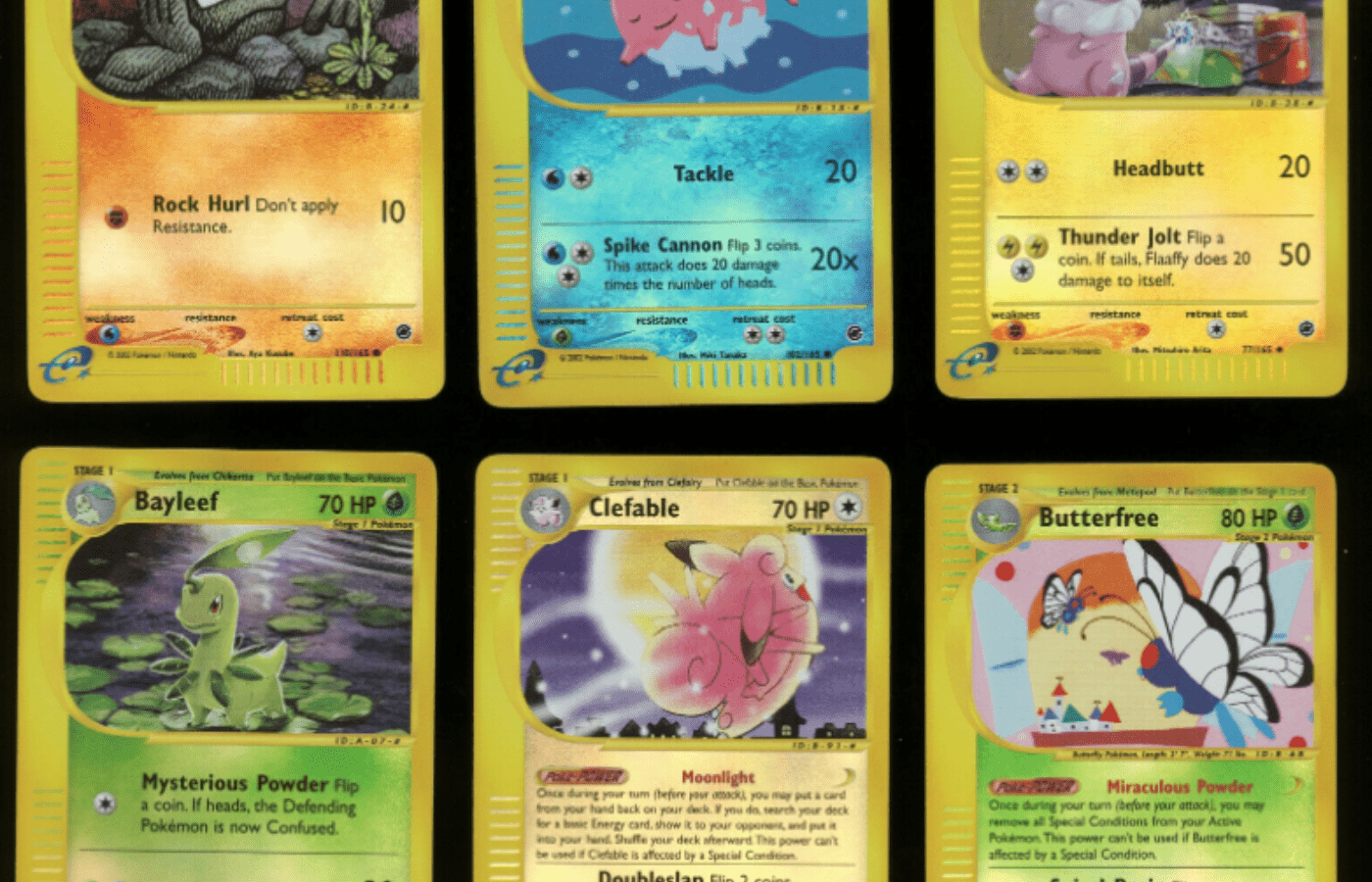 Since the first cards were released in 1999 the global phenomenon of the Pokémon Trading Card Game (TCG for short) has never let up, but in recent years it has become even more popular. With influencers and collectors demonstrating their worth, the value of the cards has been skyrocketing, but are Reverse Holo Pokémon cards worth any money?

Reverse Holo Pokémon cards are alternate versions of the standard cards that you can find in any given set, and they can be worth more than a normal print to a collector. They are not rare overall, as you can generally find one Reverse Holo in every pack that you buy, but individual examples can be very sought after, and these are worth the most for resale.

If you are looking to expand your own collection, searching through the packs for something special, or looking to make some money from what you have, understanding the value and rarity of each card is pretty important. This article will go into detail about what Reverse Holo cards are, in particular, what they might be worth, and what you should be looking out for when you’re searching through packs.

What Are Reverse Holo Pokémon Cards?

Reverse Holo Pokémon cards have a different type of print than what you get with a common card. The word “Holo” refers to a holographic, or “shiny”, element in the illustration which reflects the light in a dramatic and interesting way. You might also hear “holo” cards referred to as “foils” or “holofoils”.

Standard Holo cards have a holographic image at the top of the card, replacing the original picture of the Pokémon. Though the printing techniques have changed, the original Holo cards used holographic foil to create the shiny effect – hence their name. These were the first rare cards and have been included in every set since the beginning.

Reverse Holos were introduced in 2002 and they are essentially the reverse of the regular Holo cards. Instead of the image being reflective, the picture at the top is the same as it is on a standard print and the rest of the card is holographic instead.

There have been many different styles and designs of Holos over the different expansions, with different patterns and colours in the foil. They can be distinguished by the fact that they have a reflective background but nothing else about the card is changed.

Are Reverse Holo Pokémon Cards Worth Anything?

Reverse Holo cards can certainly be worth some money, but it is often more related to the rarity of the original print than just the fact that they are holographic. The Reverse Holo is only a change to the physical appearance of the card, so nothing else about the card is different. This means that the “rarity” and the “collector card number” are still the same.

Reverse Holo cards that have a higher rarity can be worth a lot of money, but common Reverse Holos are often not worth much more than their standard print equivalents.

Most cards have a symbol that designates their rarity in the bottom left or bottom right. A circle is used for Common cards, a diamond for Uncommon cards, and a star for Rares.

It is definitely worth looking up the potentially rare Reverse Holos that you might find in whichever set you are opening so that you can keep an eye out for those special pulls. Every expansion has a few cards that are rarer than any others, and these are the ones that will have a higher value.

If they are in good condition, some of the rarest Reverse Holos can be worth hundreds, if not thousands, of dollars.

Are Reverse Holos Worth Collecting?

If you are trying to build a unique and special collection of your own, Reverse Holos is a great way to do it. With most of the other rare card types, you can only build up a small collection and they are often unique to one specific expansion set. Reverse Holos have a lot of available cards, and they are relatively easy to get your hands on.

Most card packs will have one Reverse Holo inside, meaning you can pretty reliably and quickly build up a collection. They are more rare and also much more interesting and exciting to look at than the standard prints, so having a full set of Reverse Holos is a very exciting collection to have.

You may prefer some versions of the Reverse Holo style over others, as the design is not uniform across all expansions, but they all have an undoubtedly exciting aesthetic.

Do All Pokémon Cards Have a Reverse Holo?

The other interesting thing about trying to pick up Reverse Holo cards, both in terms of how much they are worth and building a collection out of them, is that nearly every standard Pokémon card has a Reverse Holo alternative version.

There are some card types that won’t have a Reverse Holo alternative, and these are generally those that have a different art style or an even higher rarity value of their own. EX cards, Full Art cards, Secret Rares, Promotional cards and others like them do not have Reverse Holos.

What Reverse Holo Pokémon Cards are Worth the Most Money?

There are always going to be a choice few Pokémon cards of any type that are just that little bit rarer and more special than the others. When it comes to Reverse Holos, there are some highly valuable examples that you can keep an eye out for.

Collector number 3/110, this classic art style Charizard is worth some serious money in all of its variations. You can often find these in good condition going for anything from $400 all the way up to $3000. The Legendary Collection was the first set to see Reverse Holos, so most of these have a bit of extra value.

Many of the Skyridge set Reverse Holos are pretty sought after, and Snorlax is definitely near the top of the list when it comes to value. Collector number 100/144, this card is generally worth at least $300 but can fetch prices of up to $2000 if the condition is good enough.

Number 100/100 in the set, this legendary Pokémon is a fan favourite. You might be lucky enough to get a Reverse Holo of this particular card for as little as $300, but mint condition versions are very rare and can sell for prices into the thousands.

Some Trainer cards are rarer than others, and some are just beloved by the community. The TV Reporter number 88/97 from the EX Dragon set is an example of one that can fetch a pretty decent price. This particular card regularly sells for $300 and some are on the market for as much as $2000.

Another example of a highly sought after Charizard, the 146/144 card from the Skyridge set can easily sell for $2000 or more in good condition.

As with many other Legendary Collection Reverse Holos, Gengar is worth a good amount of money to a collector. Number 11/110, this card often sells for between $100 and $500.

There are quite a few examples of these adorable Pikachu variations out there, but the Skyridge card 84/144 is one the most valuable. This Reverse Holo can fetch prices of up to $1000 in the right condition.

Number 130/127, this card from the Platinum set is a good example of a Reverse Holo that is not often seen. Secret Rares like this one are much less frequently on the market, so the price can change massively, but you can expect to get at least $200 for one.

So, are Reverse Holo Pokémon cards worth money? Well, they certainly can be, as is the case with many different types of cards in the Pokémon TCG. Most Reverse Holos aren’t necessarily worth a huge amount more than their standard print alternatives, but there are many out there with a higher rarity that can sell for a lot of money.

Whether you are looking to build a collection of your own, just enjoying the thrill of finding those high-value cards or hoping to make some decent money off your packs, Reverse Holos are definitely something to look out for. For the big money, you may want to invest in some packs from some of the older expansion sets to up your chances of finding something really special.

It seems that the Pokémon TCG phenomenon is here to stay, and with new cards and new sets being released every year, there is always going to be more fun to be had, and more money to be made.