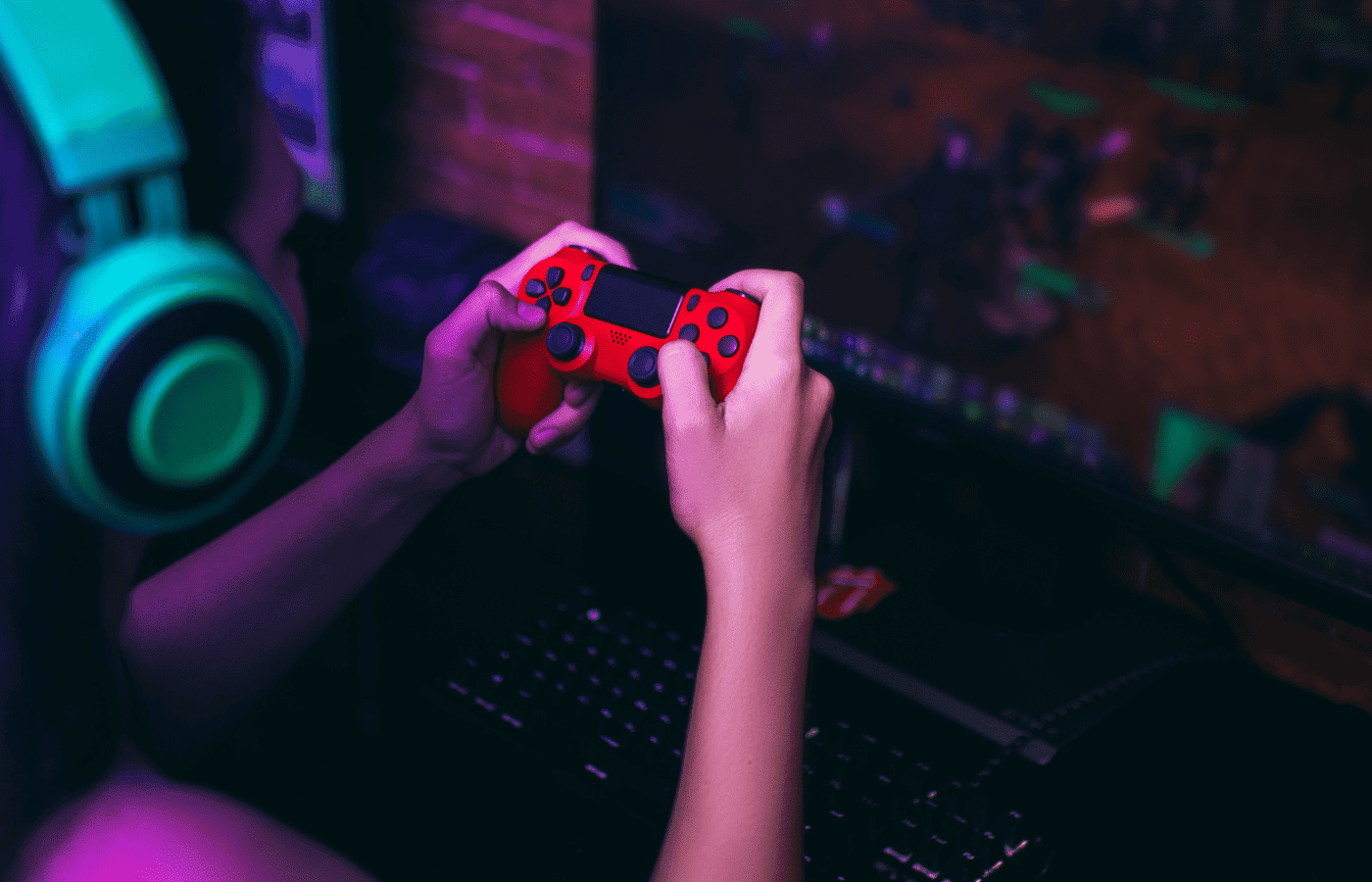 If you have ever looked for good deals on Steam Keys or Xbox download codes, you probably ran into at least one instance where codes and games for other regions or countries were priced differently. This was no error on the website and no, your eyes were not playing tricks on you.

Game are very often priced differently in other countries. The main cause is mostly related to taxes and shipping. Many game developers and manufacturers are based out of the United States, and the price you see is not including tax, which differs from state to state. In other countries, such as the United Kingdom (UK), this is different.

In this case, the prices you see have the taxes already included. And when it comes to physical (disc) games, the shipping cost to get it from the United States to the United Kingdom is also included.

Are Games Cheaper in Different Countries?

While the earlier example had games costing more in another country compared to the United States, this is not always the case! Sometimes it’s quite the opposite, though often with a catch involved. You may get your game at a lower price, but you may have to jump through some hoops first, or play with a game in a different language.

While some websites for buying games, such as G2A, make shopping for other region’s games easy and simple, other sites are more difficult. Steam often requires you to use a VPN or give yourself a UK IP or home address to even access the Steam store for that region.

Some download codes and game keys are “region locked” or made in a way that blocks you from using it if you do not live in that region.

The other catch was the game’s base language. While some games allow you to change the language settings yourself, others are set in stone. This means that, while buying a game from Germany might be cheaper, you may want to spend your extra cash on German lessons in order to understand the text and dialogue. This comes with an obvious con, of course.

In Which Country are Games the Cheapest?

In an article published on VPNPro, they found that the following countries had the cheapest average prices for games.

Brazil had the cheapest prices for games on Nintendo and Playstation as compared to other countries such as the US, UK, and other parts of Europe.

Argentina had the cheapest prices for games on Steam as well as on Xbox games when compared to other countries.

The article mentioned that the reason that these games were set to be cheaper in these countries likely had to do with person per capita or the cost of living. Meaning that in areas where the cost of living was lower, the price of games was typically lower as well.

Comparatively, some countries that were reported to have the most expensive games were Switzerland, Denmark, and Germany. This increased cost may be due to the cost of living, as well as shipping costs as games may not be as readily available in these areas as compared to places like the United States and the United Kingdom.

They used VPNs and the store pages for other regions in order to obtain and compare the pricing data, along with some Web crawlers.

Why Are Games More Expensive in Some Countries?

There is no defined way to predict how a game will be priced differently in another country. Prices may fluctuate as the economy and availability fluctuates as well. Something to take into account is the publishers, who have their own ways to price and convert.

Another important detail to consider is a game’s lifetime. As a game ages, the price naturally goes down as new games come out and it gets updated with less frequency. Few games sit at their original price point forever, or for very long for that matter.

The rate at which this price drops can differ wildly depending on region. A game that never became popular in the US may have it’s prices plummet in short order, while the same game being popular in Australia may hold a high price for longer.

Something to also consider when determining the differences in price between countries is that each one seems to handle taxes with games differently. There are different tax rates based on where you are purchasing the game, and some places have taxes built into the price of the game while others do not.

Additionally, shipping is a notable factor in game costs. Most publishers are based in the United States, meaning that games will need to be shipped to other countries for purchase, which can add up to a notable cost. That cost then, will most likely be added into the price of the game which can definitely drive the price up.

With that being said, there may only be a certain number of games shipped to one reigon or country. This may drive up the demand, which can increase the cost of the game if it is in high demand in a certain area.

Why Do Game Prices on Steam Vary in Some Countries?

Steam is the largest PC game retailer, and it is no exception to fluctuating prices by region. While shipping costs will not be a factor, region taxes are a major contributor to the cost of the games. These taxes can be related to where the game is created and the demand for the game in that area.

As previously mentioned, Steam will require you to have a specific VPN for your region, therefore it is difficult to determine what prices are like elsewhere. Due to this, prices in other countries can be unpredictable and mostly rely on fluctuations in taxes and demand of the games.