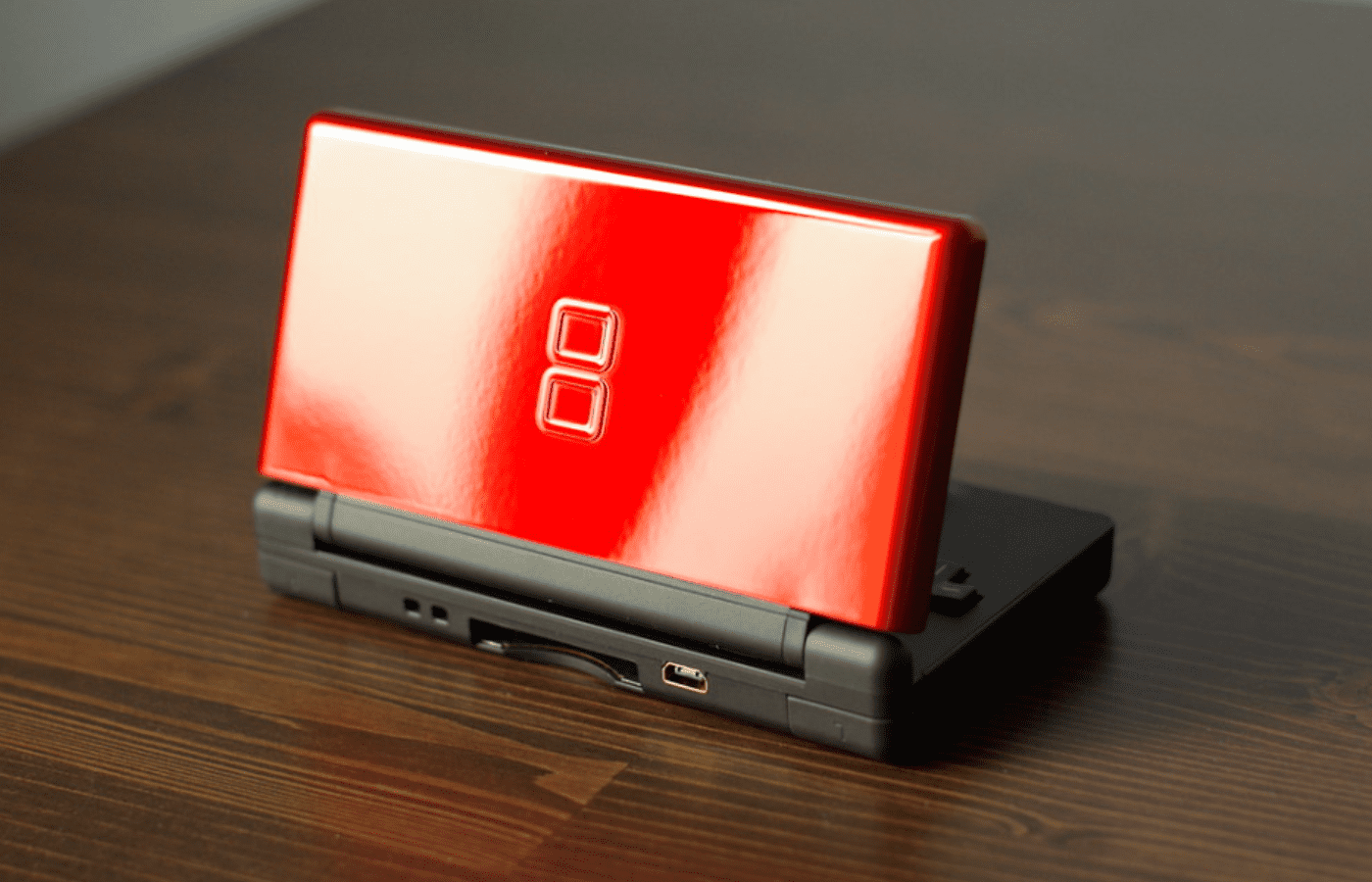 On this page, we are going to look at the best Yu-Gi-Oh games on the Nintendo DS.

We have ranked these games in terms of what our favorites are. However, to be honest with you, every Yu-Gi-Oh game that launched on the DS was epic.

Yu-Gi-Oh! World Championship 2007 was the earliest card game to be released on the DS. There are 1,600 cards available in the game. At the time of release, you could play the game online against players all over the world. There was even voice communication. However, sadly, the servers for this game (and the others on this list) have long since been turned off.

Still, if you are looking for a good introduction to the Yu-Gi-Oh card game, this was, and still is, a great place to start.

To check the current price and availability of Yugioh World Championship 2007, click here to view the listing on Amazon.

If you were around ‘back in the day’, the graphics of Yu-Gi-Oh Nightmare Troubadour would have blown your mind. The 3D graphics on the DS would have been amazing.

In this game, there are 1000 cards to enjoy. You will work your way through a cool storyline, although you can also connect your DS up to your friends and trade cards and battle with them.

The touchscreen in this game is amazing, and it really will feel like you are playing a proper game of Yu-Gi-Oh.

To check the current price and availability of Yu-Gi-Oh Nightmare Troubadour, click here to view the listing on Amazon.

There are 1,400 cards in this game, and you will meet many of the characters from the anime. Obviously, the story isn’t all that original, but that is fine. As long as you have fun playing through the countless cards, then that is all that matters, right?

To check the current price and availability of Yu-Gi-Oh! GX: Spirit Caller, click here to view the listing on Amazon.

With over 3,400 cards to play with, this was one of the largest Yu-Gi-Oh games to appear on the DS.

There are multiple storylines to enjoy in the huge 3D world, and you can battle against your friends over a Wi-Fi connection.

One of the coolest things about this game (in our opinion) was the multiple rulesets available when playing through the story. It seems as if almost every battle that you encountered brought something new and fresh to the table. it really made you think about how you would utilize your tactics to win the game.

The only reason why this game didn’t appear higher in our list is the fact that it had a couple of bugs, and a ban list had to be issued for the game, because some cards were just too OP. Although, that probably doesn’t matter too much now since the online play has been switched off.

To check the current price and availability of Yu-Gi-Oh! 5D’s World Championship 2010 Reverse of Arcadia, click here to view the listing on Amazon.

Over 4,200 cards were at your disposal in this game. You could battle alongside 3 friends, no matter where they were located in the world.

If you hadn’t actually played the Yu-Gi-Oh! card game before, then World Championship 2011 was one of the best places to start. This is because the tutorials were some of the best out of all of the games. The storyline gradually ramped up in difficulty too, which means that you really felt like you were improving as a player. It was challenging, but it wasn’t too challenging.

We love the storyline in Over The Next, as it was a true joy to play through, and we have plenty of happy memories of competing on the leaderboards.

To check the current price and availability of Yu-Gi-Oh! 5D’s World Championship 2011: Over the Nexus, click here to view the listing on Amazon.

This wasn’t actually a card game. instead, it was a database of all of the cards that had been released up until this point.

It gave detailed information of the cards, which made it easier to track down the cards that you wanted to play with when you were building your decks.

There were a variety of tools to assist you in playing too. This included a virtual coin and dice, as well as a life counter. Obviously, both of these have now been replaced by a variety of apps. Still, the DS pre-dated all of those.

To check the current price and availability of Yu-Gi-Oh! Duel Monsters GX: Card Almanac, click here to view the listing on Amazon.

As with all of the other World Championship games on the DS, the main focus for this game was on the online modes which have since been switched off.

However, don’t let that put you off. There is still an awesome story to explore, and it follows much of the same beats as the first arc of the anime. Progressing through the story mode would have unlocked more cards that you could use for online play.

To check the current price and availability of Yu-Gi-Oh! 5D’s Stardust Accelerator: World Championship 2009, click here to view the listing on Amazon.

This is now one of the more expensive games on this list, hence why it is at the bottom of the pile. It is by no means a bad game, though. You still had well over 1,000 cards to play about with, and a storyline to play through. The graphics weren’t too bad considering this was one of the earlier Yu-Gi-Oh games too.

To check the current price and availability of Yu-Gi-Oh! World Championship 2008, click here to view the listing on Amazon.

As you can see, when it comes to the best Yu-Gi-Oh! games for DS, you have plenty of options to choose from.

Since many of the games play the same (it is a card game, after all), you can just choose the one that has the cards that you want, or perhaps suits your budget.

We have had a ton of fun playing all of these games, and we reckon that you will too.