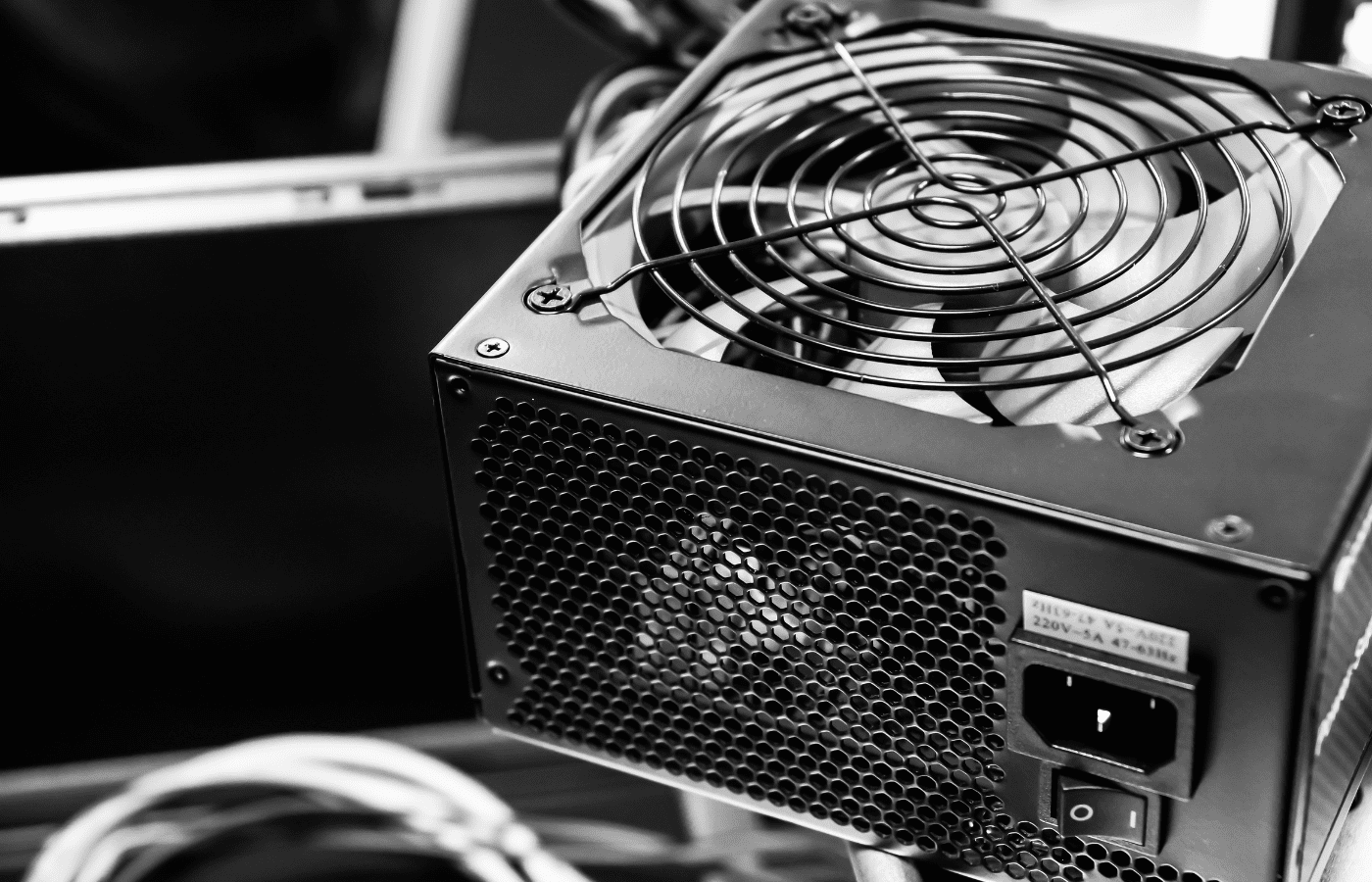 Though “over-the-counter” PCs are certainly a lot more powerful and capable than ever before, there’s still something about building your own rig to your exact specifications – with the exact components you want to maximize its capabilities.

One of the cornerstone components you’ll have to choose in a build (or when knocking out and upgrade) is your Power Supply Unit – or PSU. The heartbeat of every PC built, your PSU is responsible for pushing electricity to all of your core components and making sure they have the “juice” they need to work at peak performance.

Can You Have Too Strong of a PSU?

A lot of people in the PC build community operate under the impression that you can in fact build a PC with too powerful a PSU.

Don’t fall for that myth or misconception.

While today’s PSUs are often much more powerful than most that were available in the past, today’s PC components are also a lot more power hungry, too.

On top of that, components going into modern PC builds are always going to draw the exact amount of power that they need. A component that needs 50 watts will only ever draw 50 watts. It isn’t going to all of a sudden start stealing even more power just because the juice is there.

This isn’t to suggest, though, that you can stuff just any old power supply unit into your PC and call it a day. There are a couple of different things you need to think about before you take the plunge and we highlight those core criteria in just a moment.

It’s tough to say if a 1000 watt power supply is “too much” for your build for a couple of reason, but we’ll try and help you out all the same.

For one thing, without knowing what kind of PC you’re building it’s impossible to say with any real certainty if 1000 watts is overkill.

Someone building a PC for gaming and photo or video editing is going to want to have at least a 1000 watt PSU tucked in their PC case. Anything less and you run the risk of your parts just not performing up to expectations.

Someone building a PC just to knock out some emails, play around online, or do a bit of spreadsheet work probably doesn’t need to spend the money that a 1000 watt power supply would command.

As we mentioned earlier, though, there’s no such thing as “too much” of a PSU as far as the safety of your parts are concerned. You could use a 1000 watt PSU on a general purpose PC build, you’d just be spending more money than you really had to.

At the end of the day, the “middle of the range” PSU size sits somewhere between 750W and 850W.

Having a little more power to play with though, by bumping up to 1000W, might not be a bad idea. Especially if you see upgrades in your future!

We recommend going with a fully modular power supply like this one by Corsair. It comes with 1000W and is fully modular which allows you to only connect the cables you actually need. This helps with cable management as well as helps keep your power supply optimized.

What Happens if Your PSU Wattage Is Too High?

If you do end up with a bigger PSU than you need you can rest easy knowing there’s really nothing “wrong” with that.

We’ve touched on this a little bit already, but you’re not going to be putting your PC components at risk when you stick a 1000W power supply in your PC build.

The components will work exactly as expected. The parts are going to be safe. The computer is going to run just the way you want it to.

All of your components will draw just the right amount of power they need – and not even a bit more – and you’ll be good to go.

That said, you will have wasted at least a little bit of money on a PSU that you probably really didn’t need. That might be a concern for some people, but if there’s any upgrades in your project plan you won’t have to sweat it too much.

Your computer will be ready to take the better parts without any headache or hassle when the time to upgrade comes along.

What Happens if Your PC Draws Too Much Power?

Let’s say, for a second though, that your PC does start to draw more power than it should.

First, you’ll immediately notice that your computer is misbehaving. It’s not going to run right and it might not even turn on.

Second, you’ll start to notice even a burning smell or overheating. If your computer hasn’t turned off on it’s own you’re going to need to shut it down ASAP. It might not be a bad idea to unplug your computer/PSU from an electrical source, too.

Finally, you need to diagnose the problem of the overdrawing power. Most of the time that’s going to happen in your CPU, your memory, or your motherboard.

Built-in diagnostic apps (like Windows Memory Diagnostic and the Performance Monitor on Windows-based platforms) as well as third-party hardware diagnostic software do a great job of letting you know exactly how healthy your system – and individual components – are in real time.

Leverage these tools to be sure that your computer is always drawing the right amount of power and spot issues with potential overdrawing that need to be addressed straightaway.

How to Choose the Right PSU

Picking the right Power Supply Unit (PSU) for your PC is a huge piece of the computer building puzzle.

This might not be the “coolest” component to pick out, but it is going to be squarely in the driver seat and will dictate whether or not all of your components are able to operate at maximum efficiencies and produce top performance.

First, you need to figure out just how much “juice” you need your power supply to distribute to all of your different components.

The best way to calculate this is by using online tools (called PSU calculators) that have data about the different wattage numbers certain components pull, and what they pull when combined together into a complete system.

These calculators are available 100% free of charge and will give you a solid idea of how big a power supply you’ll need. You could do this work manually, too (adding all of the wattage requirements for your different components together) but the calculators shortcut things significantly.

Second, you want to at least consider upgradability.

Having a PSU produce exactly the right amount of power you need without any extra buffer could cause you instability issues, but certainly will stop you from being able to upgrade your system later down the line.

This doesn’t mean you have to stuff a 1000 W PSU into a rig that only needs to cover 500 W. But if you’re going to be upgrading down the line it may not be a bad idea to have an extra 200 W to 250 W in “reserve” you can tap into without having to upgrade your power supply as well.

The actual wattage output of your PSU is critical, but making sure that your PSU is efficiently delivering that power is also hugely important, too.

Efficient power supplies are going to keep your rig buzzing along without any hiccups and without any headaches. They are also going to help you cut down on your energy bills, extend the life of those core components (since they won’t heat up as much), and generally just give you a lot more peace of mind.

Form factor, whether or not a power supply has 80 PLUS certification (it should), the connectors that your PSU uses, the cooling system (including fans size and fan noise), cable management, and overall reliability and trustworthiness of the PSU manufacturer play a role in finding the right PSU, too.

At the end of the day, you don’t have much to worry about when it comes to a PSU being “too powerful”.

Sure, you might end up upsizing and grabbing a PSU with a little extra juice than your PC components currently need – but that just means upgrading your system later down the line is going to be a lot easier (and less expensive).

Remember that your components are going to draw the power that they actually need need and no more (so long as they are functioning correctly) as long as you have your bare minimum wattage numbers covered. More power is never a bad thing.