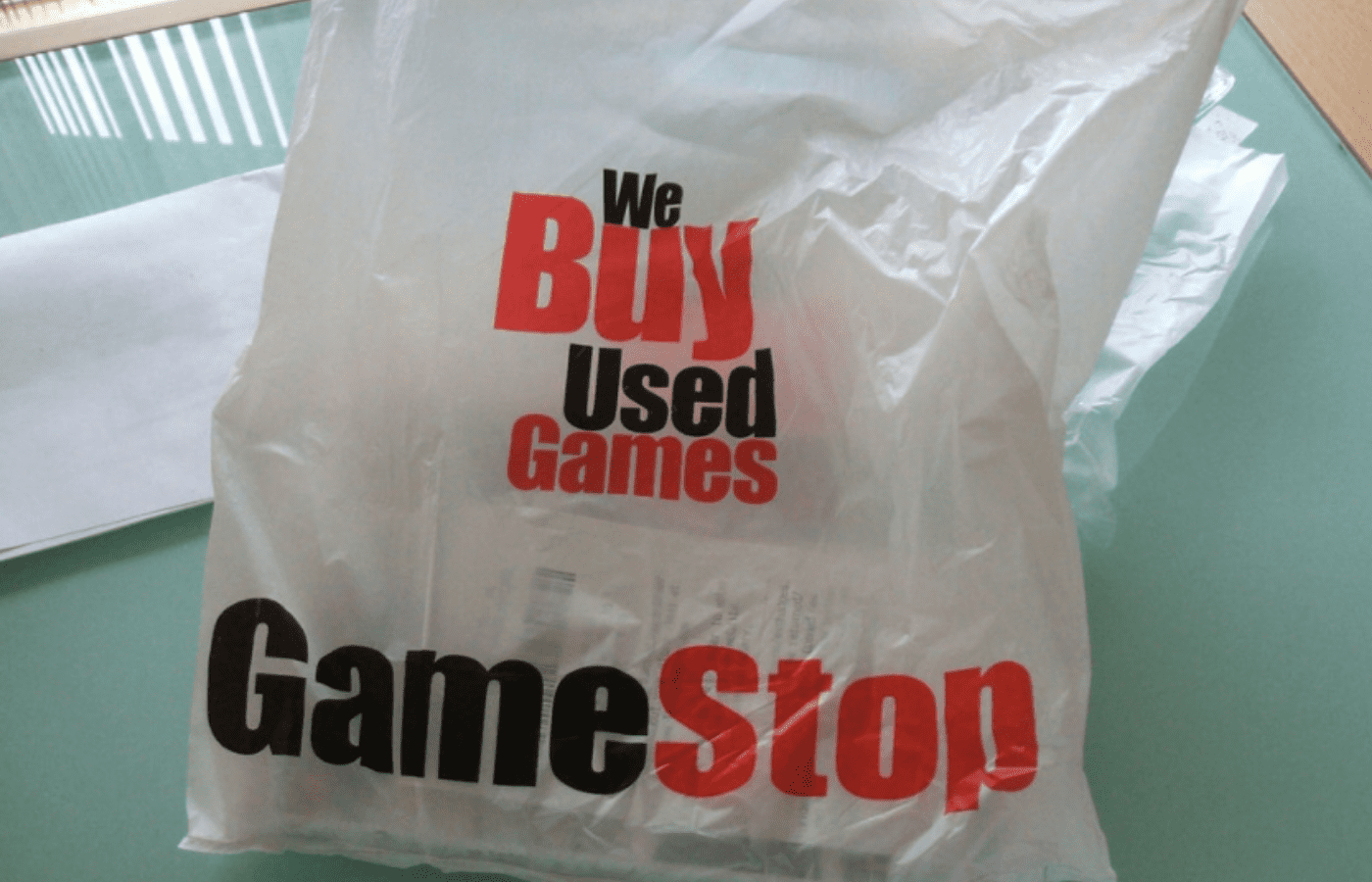 Gamestop is a popular American retail store that sells video games, consoles, and accessories. While you can find a great selection of games, you can also trade in your old games to the company. When people are offering to trade in their old games or consoles, they often think they are in control and this is an opportunity to haggle.

Trade ins can be a great way for you to collect some pocket money for items you no longer use that are just taking up space in your home. However, it can be disappointing when you aren’t offered an amount in the range you were expecting. This may lead you to wonder if you can haggle at Gamestop. Keep reading to find out why you can’t.

How Do You Negotiate at Gamestop?

If you were expecting some tips and tricks for negotiating with your local Gamestop employee, you are out of luck. There are company rules in which every Gamestop employee has to follow. It doesn’t matter how persuasive or argumentative a customer gets, the Gamestop associates simply are not allowed to give in.

There are certain prices that are already put in place and everyone who works at Gamestop has to follow the guidelines surrounding them. When they offer a cash amount for your used items, they can’t go any higher than that. However, there is a way to get more for your goods.

Can I Barter With Gamestop?

Even if you consider yourself the most persuasive person on the planet, you will not be able to barter at Gamestop. To put it simply, the employees have rules that they need to follow in order to keep their job. Even if they wanted to give you a better rate, it is not possible. All prices are set by the company and there is nothing they can do about it.

Gamestop also sells used items. At pawn shops, people are able to barter or haggle with the associates to get a better rate. While that may work there, it is not the same at Gamestop.

There’s one thing you should consider about Gamestop and why they don’t allow bartering for used items. Gamestop is in business to make a profit, and one way they do that is with the trade in program. They can sell used games and consoles for less than the new products.

This means, if Gamestop buys a console for $175 they will likely sell it for $250, which is how they make a profit. If they sold it for the same price they bought it for, the trade in simply wouldn’t be worth it for the company.

Does Gamestop Give You Less Money for Games Without Cases?

If you have an old game you want to trade in to Gamestop but have lost the case, you’re not out of luck. Gamestop will still offer you the same rate as they would if you had the case. Even though the case is appealing, it’s only the game that they are paying for. As long as the disc is in good condition, you will be offered the same rate.

Keep in mind, if you still have the case around somewhere, it doesn’t hurt to take a look for it before trading in your old games. This makes reselling the game a lot less hectic for the Gamestop employees. Most customers also prefer to purchase a game that’s in the original case as opposed to the ones that Gamestop employees make for the caseless games.

How Does Gamestop Trade Value Work?

There are a few factors that will determine how the value works for the item that you want to trade into Gamestop. The first and foremost factor will be the condition that the game is in. Next, they will consider the replayability of the game and how popular it is with consumers.

Another thing that plays a huge role in the value of your trade is how many units are traded nationally. If you’re bringing in an item they see a lot of you won’t receive as high of an offer as a rare game that’s hard to get ahold of. It’s also important to remember that the value of a console becomes less over time.

When you bring items to Gamestop for the trade in program, you might feel the urge to haggle with the associate to get more for your items. After all, Gamestop barely covers a fraction of the retail value people paid for these items. As tempting as it may be, there is no point in haggling at Gamestop because they won’t change the rates.

All prices have been set by the company and the associate will not be able to change that. If you are unhappy with the cash value presented to you, ask about the store credit options. This is how you can see a more generous offer. Gamestop even allows people to use store credit towards certain gift cards in shop.

Gamestop employees are not allowed to give in to bartering or else Gamestop would not profit off of the transactions. This is why you won’t be successful trying to haggle at Gamestop.