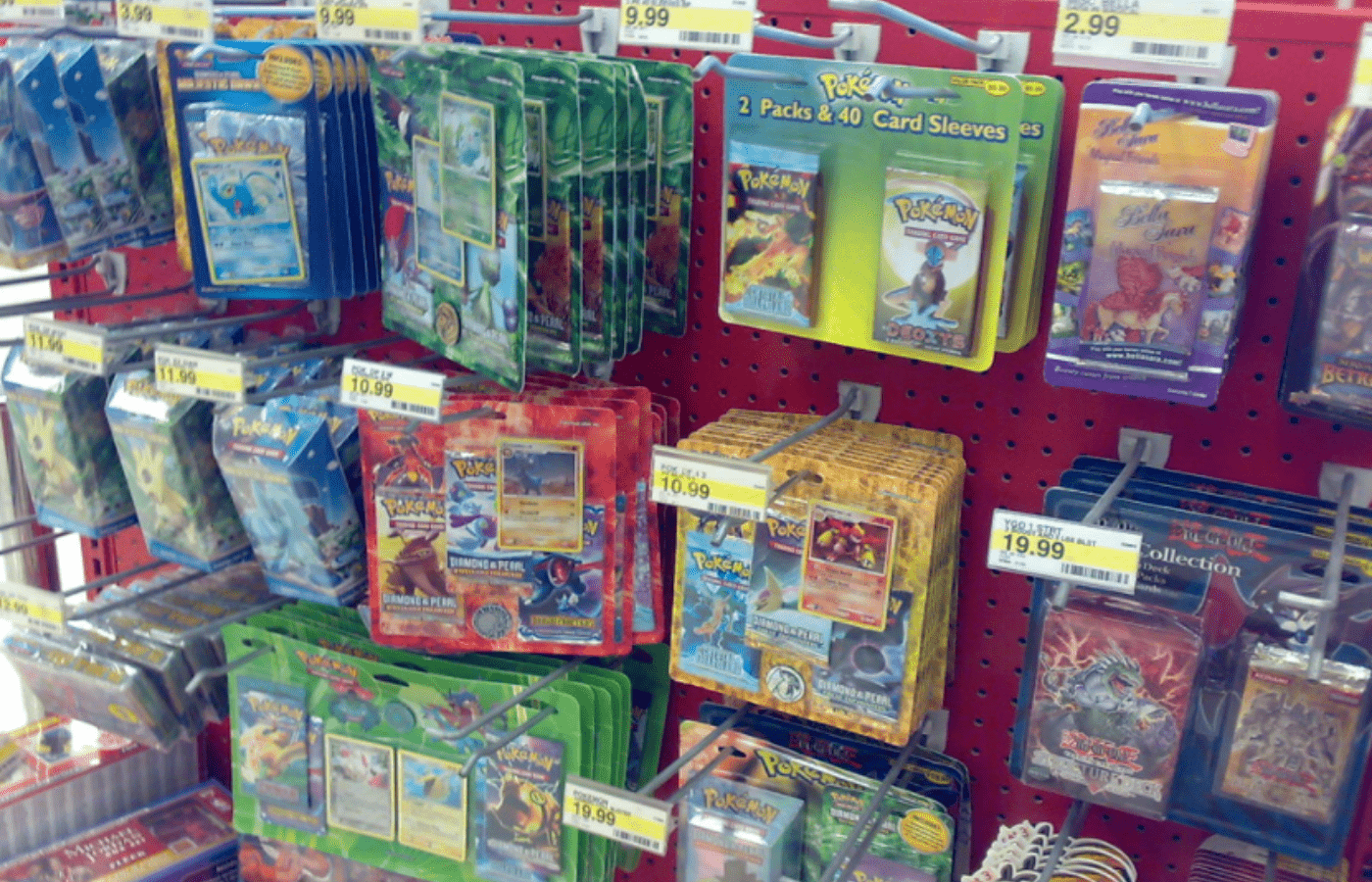 A lot of people wonder whether their Pokemon cards are going to have a security tag on them. We know they aren’t wondering due to the fact they want to steal them. Instead, they are wondering because they want to ensure the value of the Pokemon card is protected.

Let’s go into more depth on this. This way you will know a little bit more about Pokemon cards and security.

Do Pokemon Cards Have Security Tags?

It depends on two things:

This is likely only going to be a system implemented in larger stores. Smaller board games and trading card game stores likely wouldn’t bother to implement a security system. They care about the cards too much, and the costs of implementing the system will likely be too high.

Can You Take Security Tags Off Of Pokemon Cards?

It is going to be dependent on the system that is being used by the company.

In some cases, the security tag is going to be taken off the cards when you go to the checkout. This will be carried out by a special machine. You will not be able to remove these tags yourself (they will be a plastic disc of sorts), but if the security system is good, you won’t be able to leave the store with them anyway.

If the store is implementing a security tag system that uses stickers, then you can’t do much other than destroying the packaging. You can attempt to peel them off of the packaging, but we reckon that it is going to take most of the print with it. Our best suggestion here is to just avoid buying products that contain those security tags anyway.

If you are that concerned about not having security tags on your Pokemon Cards, then we suggest that you always purchase from a company that actually sells Pokemon Cards without security tags. This is the only way that you are going to get around the removal problem.

Can You Go To Jail For Stealing Pokemon Cards?

Theft is a crime. Just like all people charged with theft, you could be put in prison for doing it.

This is not to say that it will happen. If it is your first offense, then chances are that you won’t see the inside of a jail cell. However, you could be looking at heavy fines. You will also be ‘enjoying’ a criminal police record. This can hinder employment opportunities in the future.

That being said, most stores will likely not bother to press charges. If you are caught stealing, they will ask for their merchandise back and ban you from the shop.

What Happens If You Steal Pokemon Cards?

Well, if there are security tags on the Pokemon cards, then you are not going to get very far. As soon as you attempt to leave the store, the alarms are going to go off. You will then be pulled back in by the security staff. They will decide the next course of action.

In most cases, you will probably be asked to hand the Pokemon cards back.

Once the police have arrested you, they will likely charge you with theft. You will be hauled before a court and given your bail figure (you could be kept in a holding cell if you can’t post bail)

Eventually, there will be a court date. If you are found guilty (and it is likely that you will), you could be given a fine or prison sentence. In either case, you will end up with a criminal charge. This will be on your record and could impact your employability, ability to gain loans, etc. for many, many years to come.

Pokemon cards are likely to have security tags on them. However, it is unlikely that you will find security tags used in the smallest of stores. It is a system that is far too expensive to use, and often has little gain.

If there are security stickers on the Pokemon cards, then you likely will not be able to remove them yourself.

If you are caught stealing Pokemon cards, then you will likely have to deal with criminal charges. This can result in a prison sentence or a fine.