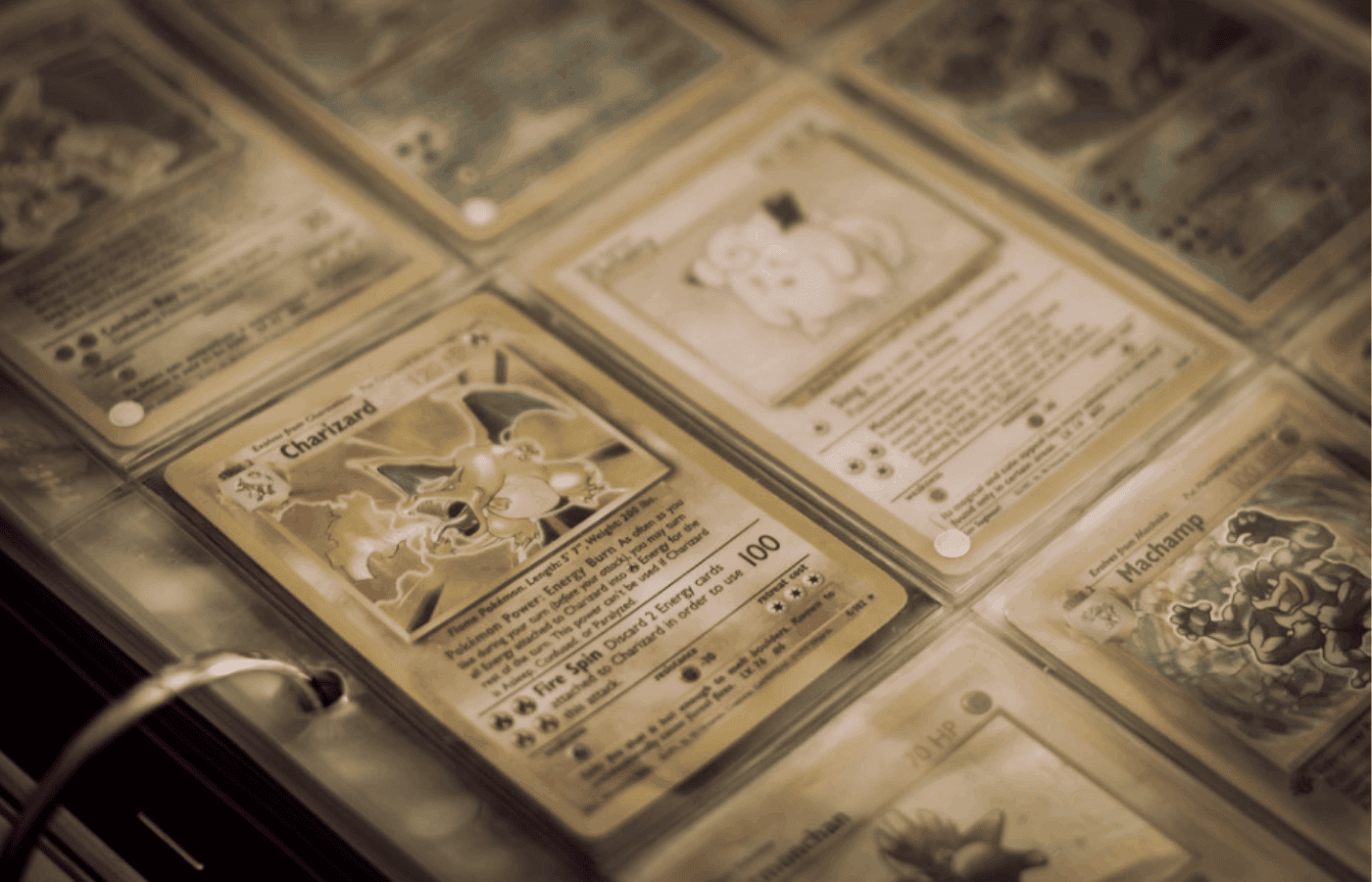 When you are building up your collection, you’re always on the lookout for specialized offerings. Tin Poke balls, Holocards, collectible coins… they’re all out there and a lot of them will cost you a pretty penny. The thing is, you’re probably wondering how long that value is going to last. So, let’s address that today.

Do Pokémon cards lose value? Hardly. First off, they may lose ‘battle value’, but even the weakest cards have high value for collectors as long as they are rare. Next, consider that as of 2019 there were over 153 million Pokémon players out there. With that many players and collectors and considering the value of nostalgia, we’d say that collector cards should only go UP in value.

Today we’re going to explore Pokemon cards from an investment standpoint. We’ll talk about how they’ve demonstrated market value, which cards are among the most valuable, and what we expect to see in the future for these highly collectible cards. Let’s take a look at the potential value of your Pokémon card collection as time goes by!

As long as you keep your cards in good condition by sleeving them and getting extras so that you can play the cards you like, while storing away your collectibles safely, then they have a good chance of appreciating in value.

The most common cards are going to appreciate the least, if at all. Remember, collectability depends on rarity. The less prints that were produced of a specific card, as well as the materials and extras (think holocards, tins, and coins) then the more desirable the card and card sets are going to be.

Even with the more common cards, while they may not appreciate much, they certainly won’t go down in value because even these cards are produced in limited amounts. It’s smart marketing and it helps to ensure that Pokémon collections will vary in their content and always remain collectible… even with the relatively ‘weak’ cards that get phased out of play!

Which Pokemon Cards Are Worth Money?

In order to truly understand the potential in collecting Pokémon cards, we need to take a look at some of the more impressive examples and then take a look at more ‘general’ offerings. Starting off, one of the most valuable Pokémon card that exists today is the ‘Pikachu Illustrator’.

This rare Japanese Pokémon card was a promotional offering that was given out during 3 events in Japan, where Pokémon players were encouraged to create and submit their own card designs. The winners in these competitions received custom-made copies of their own cards, as well as the ‘Pikachu Illustrator’ card.

Only 40 of these cards were produced and this makes them Ultra-rare, to the point that one of them was purchased by a collector for $233,000 dollars! That’s a lot of ‘lettuce’, as they say, and while not all cards are going to fetch such amounts that certainly gives you an idea about what a collector’s market can mean to you.

To check the current price and availability of the current Pokemon Booster Boxes, click here to view the wide selection on Amazon.

So, let’s say that cards like these are out of your league but you used to play in the late 90’s or early 200-era and you have a few sealed sets that you put away ‘just in case’. You might not know it, but you could be sitting on a goldmine.

A number of millennials grew up playing Pokémon and they are now in a good position to get the rare cards which they always wanted. Some sets from the 90’s that cost about $100 back then are now worth anywhere from $20,000 to up to $50,000 in value!

Between 2019 and 2020, online auction sites such as eBay were a huge indicator of the game’s popularity.

eBay advised that sales of Pokémon cards shot up an amazing 574% during this time. If that doesn’t tell you that the market is lucrative, then we’re not sure what else to say. Here are some other cards that can net you a pretty penny:

Worth about $797$ if you get the ‘Shadowless’ holo (the ‘Drop Shadow’ version is only worth $150), this set is a good example of a more-than-modest profit just waiting to be made.

Also known on the market as ‘Crystal Lugia’, these cards were from a limited release that allowed for e-reader scanning but never really caught on. Despite this, you can expect a tidy profit, as they are valued around $500 each!

Everyone loves Charizard and if you have a Base set, look to see if there is a shadow depicted in the frame. If you don’t see one, then you might just have a ‘Shadowless’ Charizard and this is among the first print runs from TCG. That makes your set potentially worth around $566! LeafGreen and FireRed Charizard – Ever popular, Charizard cards make a lot of lists and sell for a lot of money. Released around the time when Gameboy Advance was at its most popular, the special EX versions of these cards go for about $500 each!

Specifically, the ‘Rayquaza Star’ card is another great example of a Pokémon card that gained significant value in a very short amount of time. While it was released in 2005, if you’ve got one of these cards now, then the sales value might just surprise you. These cards go for about $1000 a pop In mint condition.

Are Pokemon Cards Going to Be Worth Anything in the Future?

Use your best judgement but think really hard about it and we think that you’ll come to the same conclusion that we have. Pokémon cards were first released in 1998, players number over 150 million, and some single cards have sold for over 230k.

The smart choice to bank on these cards improving in value as they become rarer and rarer. With so many players, the nostalgic value alone should guarantee this, but the limited runs that make the cards rare in the first place cements the deal. Take care of your collection and build it when you can, because these cards are definitely going to be worth more in the future.

Nostalgia, limited production, and the ravages of time mean that Pokémon cards are quite likely to increase in value appreciably as the years go by. This is a game played the world over and as players get older, they get a chance to obtain the cards that they always wanted so that they may continue playing or simply admire their collection and remember the game fondly.

Consider 2020 revenue is the player statistics don’t impress you. Pokémon Go alone scored more than 1.23 billion dollars of revenue among a projected player base of 166 million. Numbers don’t lie and if you are older then you know the power of nostalgia.

Do Pokémon cards lose their value? The numbers and the nostalgia suggest exactly the opposite, so if you’ll forgive the trite phrasing that we use to deliver our advice then there’s only one thing to say… When it comes to Pokémon, it truly is a good idea to do your best to ‘catch them all’!