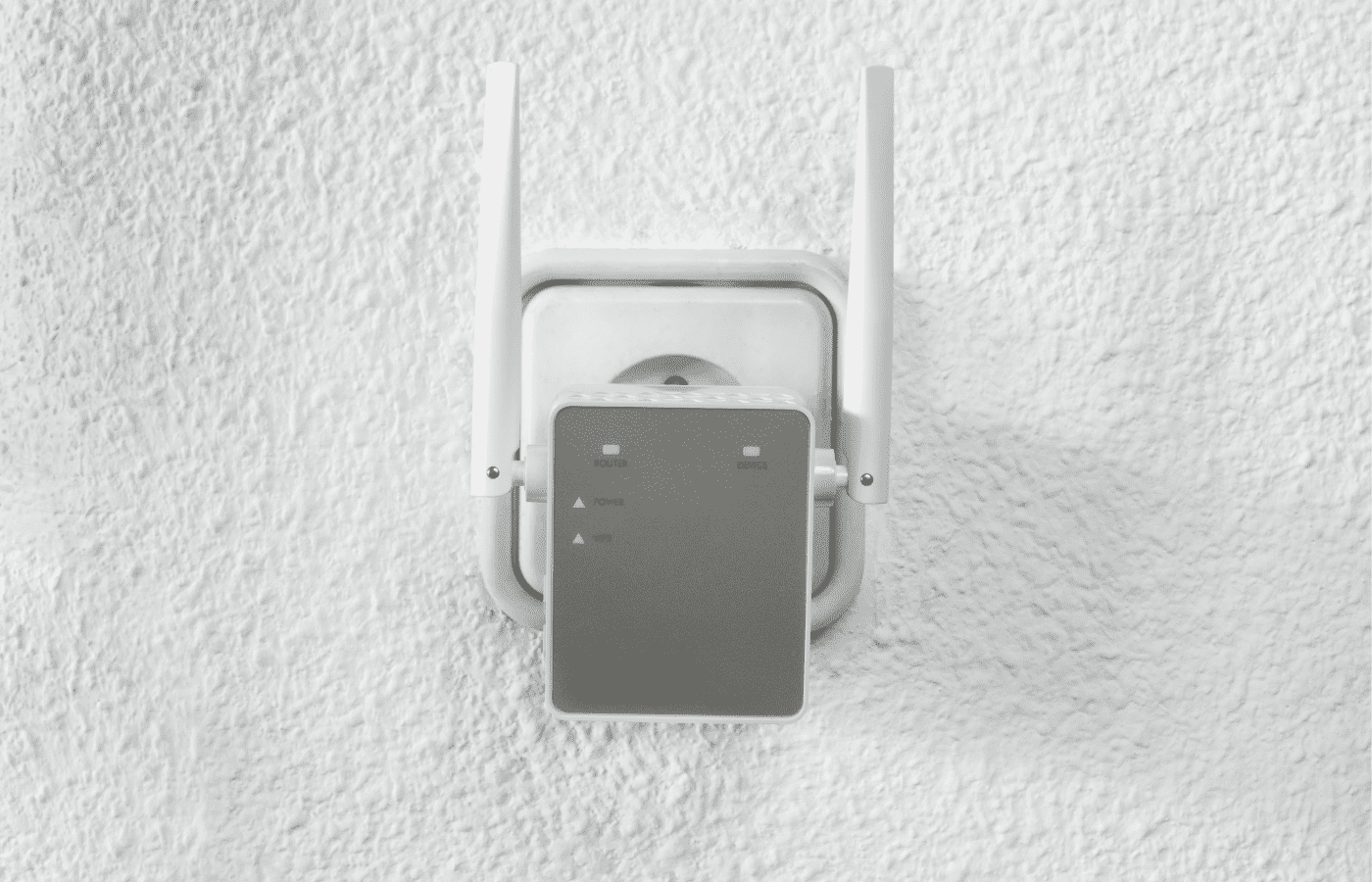 With many of the most popular WiFi extenders on the market, they will in fact create a new network for you to connect to. The default setting for most extenders is to add _ext at the end of your existing network name unless you modify it otherwise.

Netgear WiFi extenders are some of the most commonly used extenders in the industry and is what we will be basing our research upon. When you are setting up your extender for the first time, you will be given the option to use the existing network name with _ext or create a totally new name and password.

By default, most WiFi extenders will use your existing network name with the added _ext after it. You will be able to see your WiFi extender when searching for a wireless network to join. The first place you will encounter this is during the initial setup of your extender.

We recommend using a Dual Band Wireless Extender like this one by Netgear that is found on Amazon. A dual band extender will help you acquire your full wireless internet speeds even when being used with an extender.

Is a WiFi Extender the Same Network?

A WifI extender uses the same network as your internet service provider. A WiFi extender simply creates a new access point for you to connect to in order for you to have WiFi in areas that you didnt before, or areas that had a very weak signal.

This can be through a new network name, or you can merge it with your existing network to make it appear as one name. You will need to make sure that your WiFi extender supports this feature, as not all of them do.

Most of the newer generation Netgear extenders support the option called One Wifi Name which seamlessly connects your extender with your current WiFi router.

If you want to change the name of your wireless extender, and you own a Netgear, you will need to go to www.mywifiext.net while you are connected to your wifi extenders network. From here you will be able to access the settings of your extender where you can change the network name, password, channels, and other settings.

If you own a device other than a Netgear, refer to your instructions manual on accessing the WiFi extender settings.

Can You Have Multiple WiFi Extenders?

According to Netgear, your household can in fact have multiple extenders connected to it. However, they do not support daisy chains, which is just a term that refers to connecting multiple Wifi extenders together on one big network or mesh.

Netgear’s Wifi extenders do not officially support the use of a daisy chain. Doing so will heavily impact performance as the primary purpose of a WiFi extender is to extend your primary network.

Does a WiFi Etender Change Your IP Address?

As the primarily role of a WiFi Extender is to extend your existing WiFi, this means that it must obtain a valid IP address from your Router. This means that the IP address assigned to your WiFi extender will be assigned by your router. By default, a wireless extender gets an IP address via DHCP from your network.

By default, most WiFi extenders will create a new network name that you will need to find and connect to manually. These new network names are simply just new networks that branch off of your existing WiFi and are usually labeled with yourexistingwifiname_ext. The _ext simply stands for extension.

If you want to change the name of your extender, you will need to do so during the initial setup or go to https://mywifiext.net/ if you are using a neetgear WiFi extender, which is what we recommend.