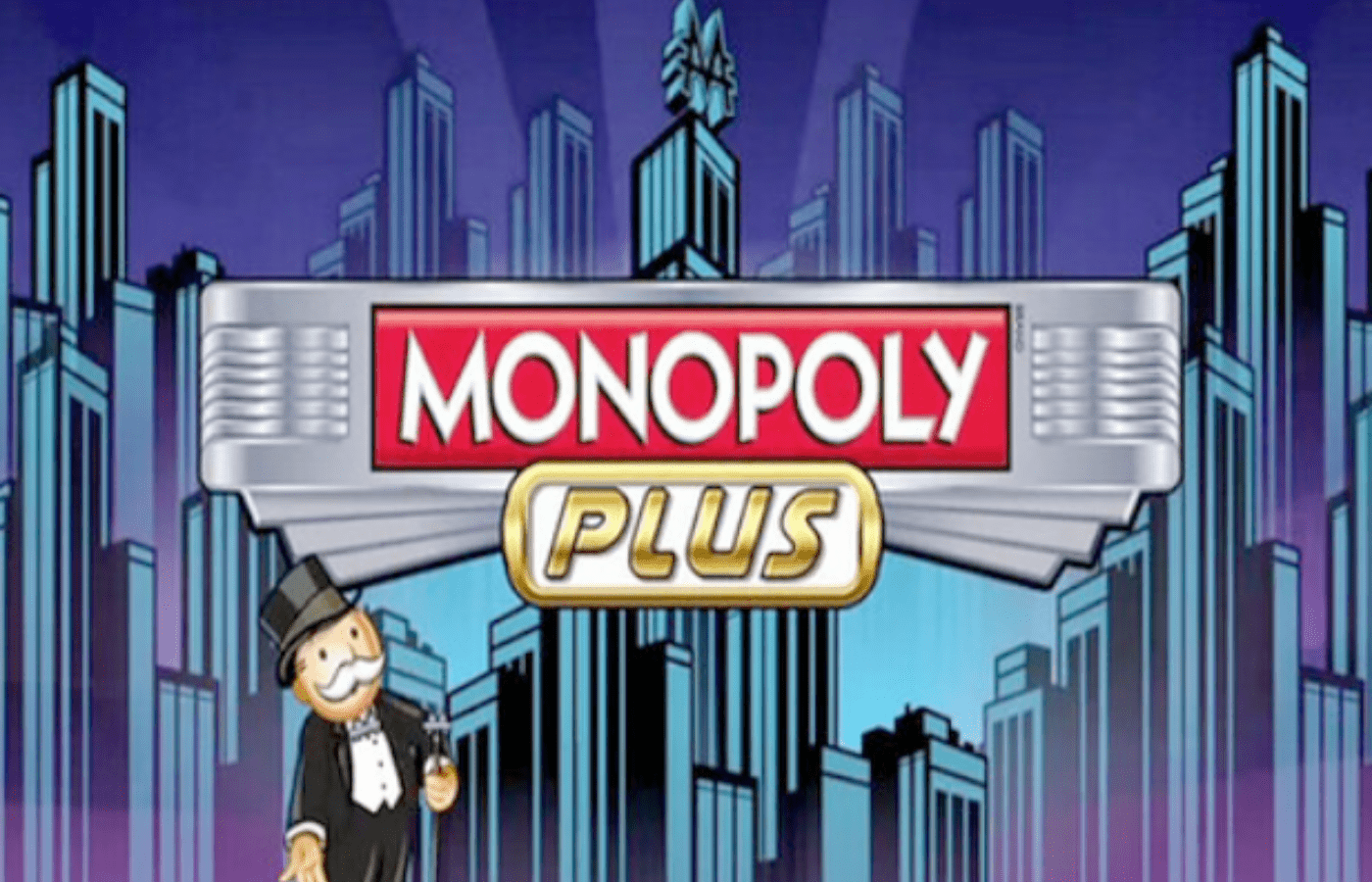 Monopoly is that classic family game where you rob, trick and manipulate players out of their money and property. Whoever wins it all first wins the game. So, when the makers of Monopoly put it live online, of course this expanded options for conquering.

We now have Monopoly Plus which allows you to compete with friends and other players via the internet. But, will Monopoly Plus allow for cross platform play? No, it does not. While you can play it on a host of various platforms, you cannot interchange them.

What’s more, the company doesn’t have any plans to make it cross platform any time soon. Regardless, there’s still a bunch of ways to play and have a grand ‘ol time. The limitations are no bar to how cool it is that you can now play this classic board game with people all over the world.

How Is Monopoly Plus Different Than Classic Monopoly?

What makes Monopoly Plus so much more than the classic version is the fact that you can build your own 3D city empire. This comes with animations, customizable rules of game play and interactive characters. Of course, no game of Monopoly would be complete without Rich Uncle Pennybags.

But the concept of the game remains. You move around the board, pass go, collect money, select cards from the “Community Chest” and simulate rolling the dice. You have to collect as much money and property as possible. Then you become the winner of the game.

To check the current price and availability of Monopoly Plus for Playstation, click here to view the listing on Amazon.

The game board comes to life and evolves the more you play it. This is your own mini world where neighborhoods have their own look, feel and appeal. The citizens interact with you and celebrate achievements with you.

The customizable rules are a particularly desirable feature. You can opt for “Speed Die,” which gives an extra dice to make the game go faster. There are six other rules too. For instance, “Snake Eyes” mode offers an additional $1,000 when you roll two ones.

But you can only choose one set of rules at a time, not several. This ends up being somewhat of a limitation to growth and development within the game. Even still, the choices spice things up and lower the chances of cheating, even if playing with other real-life people.

You can play Monopoly Plus on a PC or a gaming console such as Nintendo, Xbox or PlayStation. But, your friends have to also be playing on the same type of platform. This means if you’re on a PC, you will not be able to compete with friends playing on a PlayStation.

Monopoly Plus on Specific Platforms

That said, the Monopoly game for smartphones will work on multiple platforms. But there are even some limitations with that as well and it isn’t the same as Monopoly Plus. In regards to playing on a PlayStation, it’s advisable to use a PS4. For some reason, Monopoly Plus doesn’t operate as well on PS5. There aren’t any other known issues with consoles like Xbox or Nintendo.

To check the current price and availability of Monopoly Plus on Xbox, click here to view the listing on Amazon.

Can You Play Multiplayer on Monopoly Plus?

Since its release in 2014, Monopoly Plus is a game intended for multiple players. You can play with strangers or with those you know. You can play with up to six other people anywhere in the world. While it’s not the same as actually playing the game in a tactile and physical way, it’s pretty cool all the same.

You can either play online or offline. However, multiplayer offline games have to have everyone using the same game with the same console in the same location. You can’t set up a game online and then go offline to play.

Creating a Multiplayer Session on Monopoly Plus

To play against friends on Monopoly Plus, select “Online Game Mode” and then select whether the game will be “Public” or “Private.” Public allows anyone to join and private means only your friends can come into the game. After setting, then choose one of the six house rules for play.

Pitfalls With Monopoly Plus

Unfortunately, you cannot negotiate the rules or the mode of play as you can in a real-life game. You cannot shift things around or attempt trickery as much as you can in an actual board game of Monopoly either. This is completely directed by a computer, which means it can get predictable and boring that way.

Complaints About the Multiplayer Feature

However, it’s important to note that although multiplayer is the main attraction with playing Monopoly Plus, there are some complaints. First, the user interface is rather clunky and counterintuitive. You have a bit of a learning curve before you can understand how it works.

There is a host of reviews on several online forums that discuss frustrations in playing multiplayer. The main one of which is the fact that you have to sign up for a Uplay account. Because you have to pay for Monopoly Plus on the outset, it’s frustrating to have yet another requirement to play.

Another complaint is the constant selection of the language setting every time you setup the game. There is no memory for this.

Can You Play Monopoly Plus by Yourself?

You can play Monopoly Plus alone if that’s what you prefer. This means you can play whenever it suits you and you don’t have to wait for anyone else to be ready. But, you play against AI programmed to play. This can get to be somewhat boring because of the predictable way in which the bots play.

What’s great about playing by yourself is there aren’t all the lags and frustrations with multiplayer. Plus, there aren’t any attempts at cheating and the computer divvies the rules in a fair and balanced way. You can play a long term game or a short competition.

You’ll be able to save the spot in your game by saving the file onto your device. Monopoly Plus doesn’t have a feature to automatically save it for you within the program.

Monopoly Plus can be a great way to play the digital form of this classic board game online. Unfortunately, you can’t play it across platforms. But, as long as your friends have the same game and use it on the same console, you can play it together at a distance.

While the multiplayer is a feature of the game, there are many complaints with it. This is why most people often go for the single-player option. You can play against bots at your leisure and there’s no one trying to cheat. The rules execute fairly.

Even still, you can play Monopoly Plus on any gaming console or PC. You can brave it solo, play against friends or engage complete strangers from all over the world. It’s fun, entertaining and a classic reflection of this timeless board game.