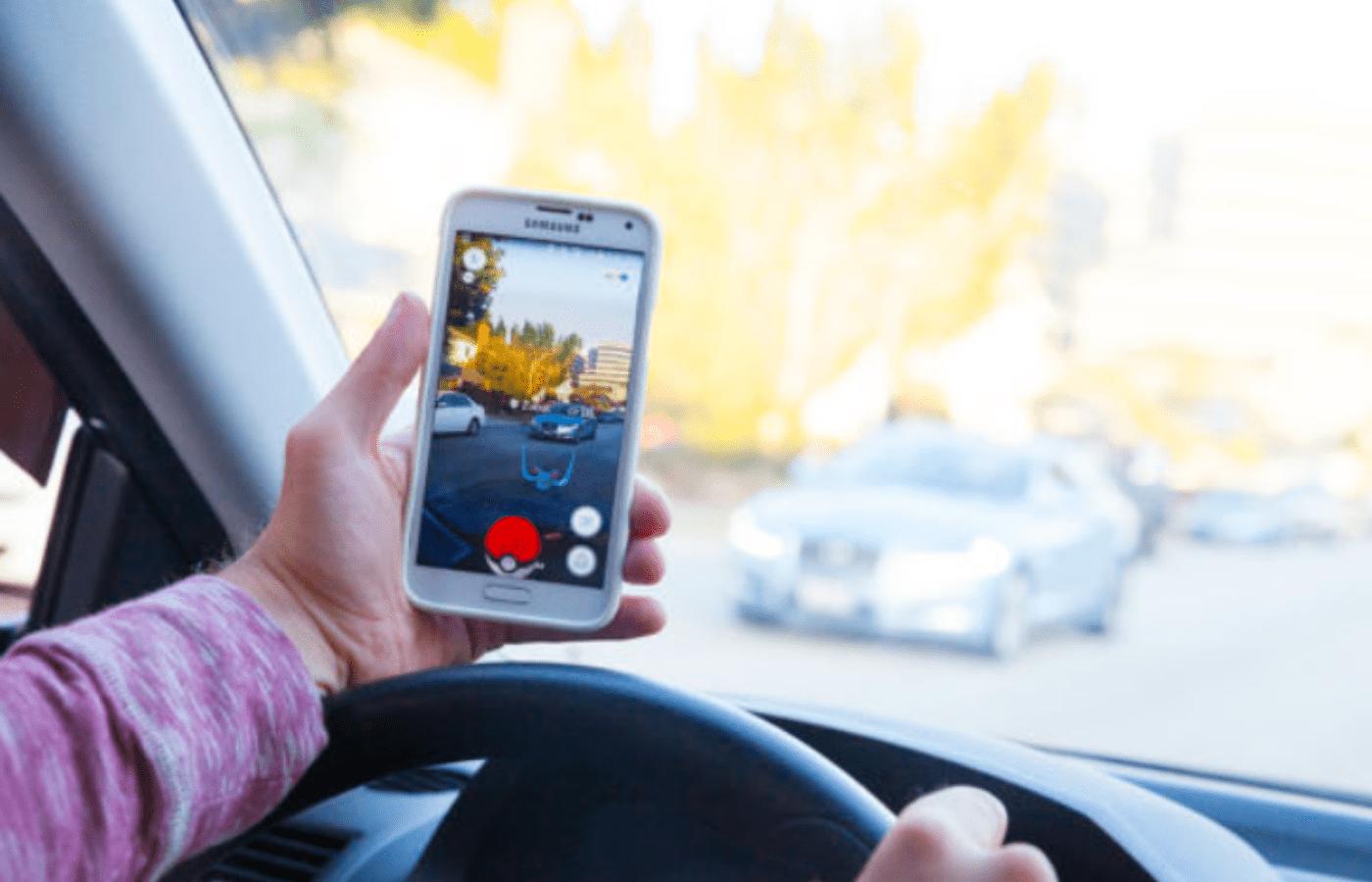 Pokemon GO was originally devised as a game to get people out and about. This means walking around and getting some exercise. Of course, as people started to enjoy the game, they wanted to ‘cheat’ the system. One was to drive around as opposed to walking around.

So, does Pokemon Go count driving as walking? In most cases, no. You would have to be driving under 20mph in order for the driving to be classed as walking. This is an incredibly slow speed. You wouldn’t be able to do much other than cruise around your local neighborhood at that sort of speed.

Let’s expand upon this a little bit for you. We are sure that you have a ton of questions about how driving works with Pokemon GO.

What Speed Does Pokemon Go Count as Walking?

This is pretty hard to determine. If you have played Pokemon GO for any length of time, then you will often find that Pokemon GO sometimes classes walking as driving. This is likely down to a weird GPS signal.

Most people believe that Pokemon GO will start to class walking as driving when you are over 20mph. Obviously, nobody is going to be able to walk 20mph. It is impossible. The reason why this is figure is so high is to allow people that are cycling to be classed as walking too. After all, cycling is classed as exercise.

If you boot the Pokemon GO app up while you are walking, sometimes it will tell you that you are driving. Don’t worry. This isn’t because you are walking too fast. It is due to the way in which your phone is receiving GPS signals. They are not always accurate.

So, if the phone spots that you have moved between two distances rather rapidly, it will think you are driving. This isn’t a problem with Pokemon GO itself, and it will record your steps eventually once the signal is proper again, which should only take a few seconds.

How Do You Make Pokemon Go Think You Are Walking While Driving?

If you do want to drive and have Pokemon GO think you are walking, then you will need to drive under 20mph. Some people believe that you need to be driving under 15mph. Basically, you are going to need to be traveling at an incredibly slow speed.

We encourage you to have the Pokemon GO app open at all times if you want to trick the app. This way, if you spot the warning that you are driving on the app, then you will be able to slow down.

Obviously, we do not encourage that you try and make Pokemon GO believe you are walking while driving. It is not the best thing for the environment, and obviously you are going to be going against the whole purpose of the game which is to get exercise.

Can You Trick Pokemon Go Into Thinking You Are Walking?

Let’s assume that you don’t want to drive around, but you still want Pokemon Go to believe that you are walking. Is this possible? The answer is yes. No. We don’t mean that you actually need to be walking.

First things first, we still encourage you to get a bit of exercise while you are playing Pokemon GO. Therefore, if you can cycle or skateboard around, then do that. It is going to be recording your steps as you will be going below a certain speed. However, you are still going to be getting a bit of exercise at the same time.

The second option is to try and get a GPS spoofer for your phone. You should be able to get this from the relevant app store. A GPS spoofer will basically tell the Pokemon GO app that you are moving around and walking when this isn’t really the case.

Do bear in mind that the team behind Pokemon GO has tried to cut down on GPS spoofing in the last few years. If you have an Android phone, for instance, the app may record your steps recorded on Google Maps rather than from the GPS signal. In that case, the spoofer will be trying to fool Google Maps instead.

You probably shouldn’t have the GPS spoofer running at all times of the day, though. While nobody has complained about it yet, it is likely that, in the future, the app will stop recording steps if you are walking too much in a day. After all, people can’t possibly walk non-stop for 24-hours!

Does Pokemon Go Work While Driving?

If you are driving below 20mph, then it is highly likely that the Pokemon GO app is going to be recording every single step that you make. This means that you are going to be working towards hatching those eggs or collecting candy for your Pokemon.

When you start to drive a little bit too fast, the Pokemon GO app will tell you that you are no longer walking. When this happens, nothing that you do will count towards egg hatching or candy collecting until you slow down a little bit. This is to help encourage people to walk a bit more.

The only thing about Pokemon Go that will continue to work while you are driving is catching Pokemon and collecting gyms or Pokestops. Although, do bear in mind that you are often going to be driving past these places so fast that you will need to tap them quickly or you miss out.

If you start a battle with a Pokemon, it is not going to stop, no matter how fast you are driving. This means that you have all the time in the world to continue to try to catch that Pokemon.

Pokemon Go will only count driving as walking if you are traveling under 20mph.

If you are driving above that speed, you won’t be able to collect steps for egg hatching or candy.

You are not prevented from catching Pokemon or clicking on gyms or Pokestops if you are driving too fast.