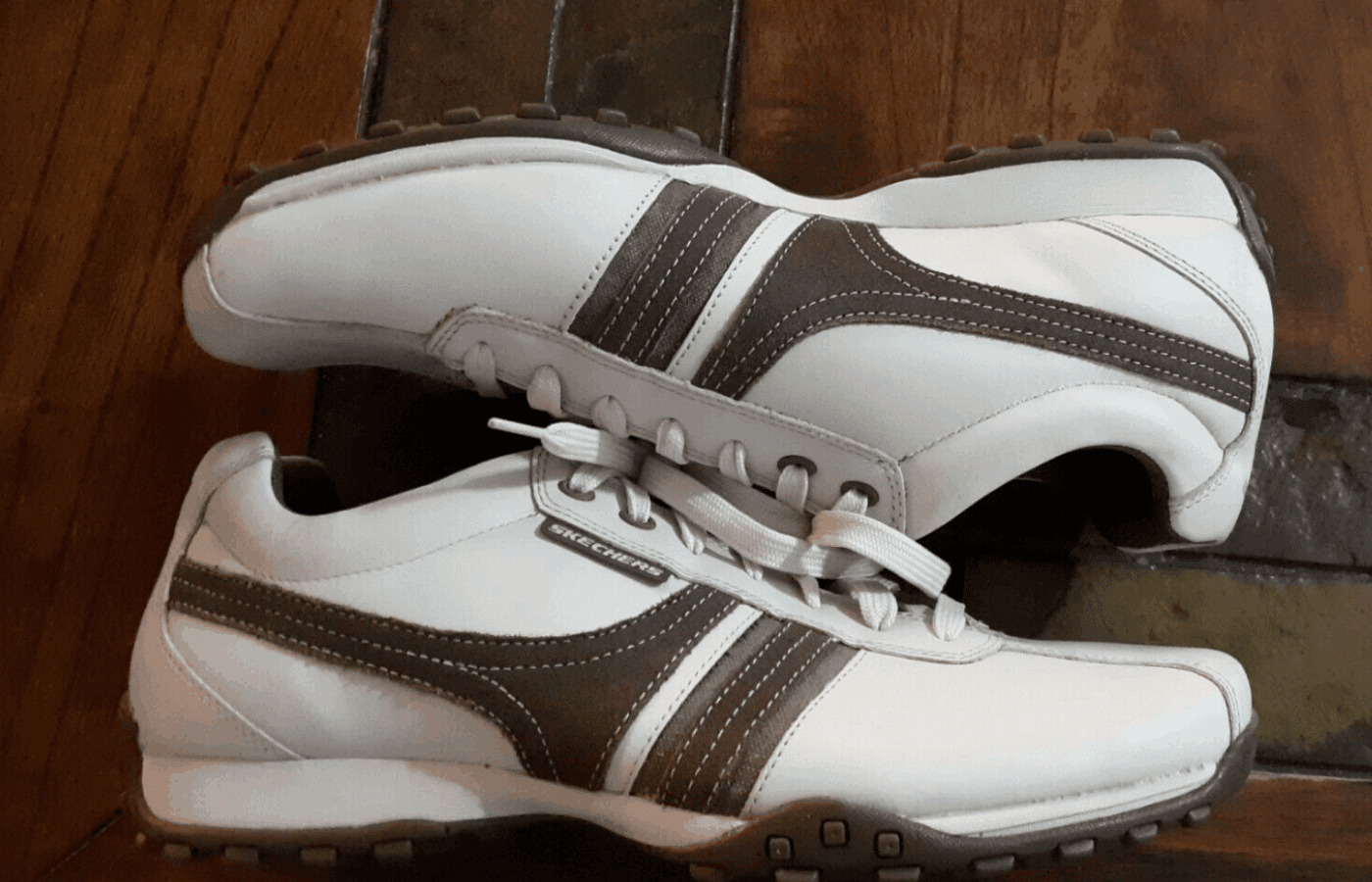 Yes, it’s true- Skechers has made bowling shoes in the past. Unfortunately, they do not currently make them, so they are harder to come by. There are still some vintage pairs out there, if you find the right places to look.

Skechers made bowling shoes during a period in the 90s, along with similar athletic brands. Although specific details are hard to find, they were only made for a short period due to the trends at the time. Despite uncertainty of why Skechers stopped making bowling shoes, there are a few theories.

For many, indoor bowling is a popular past-time or date night excursion. But for those who pay professionally or in leagues, it can become a much more expensive hobby. Purchasing your own pair of bowling shoes can cost anywhere from $30-$150.

During the 1980s and 1990s, many athletic shoe companies created shoes for various sports, including bowling. This was popular at the time as the market was expanding and these brands wanted to provide reliable and affordable athletic footwear.

Skechers was one of these brands, and they created and marketed bowling shoes for a period of time in the 1980s and 1990s. Skechers has not published specific details online of when excactly the bowling shoes were produced.

However, there are various theories online about Skechers run with bowling shoes, why they stopped producing them, as well as some places where you can purchase vintage ones for yourself.

As previously mentioned, Skechers produced and sold bowling shoes for a while in the 80s and 90s, although the specific time frame is not identified. Some of the listings online depict bowlers from the late 90s, but none are found after that time frame.

This information suggests that Skechers stopped making bowling shoes at some point in the late 90s, as no later models can be located online. Overall, Skechers does not have clear information online about when they stopped creating bowling shoes. Thankfully the clues provided online give us an indication of when the last pair was sold.

Other athletic brands such as Nike demonstrated similar trends, reinforcing that this may have been the case for Skechers. Many other types of athletic shoes were created by Skechers during the period, such as track shoes, hiking shoes, and others.

This may have been an effort for sales at the time, but the fact that they are no longer sold indicates that they did not perform well in the market.

The reasoning as to why Skechers stopped production of bowling shoes is also unclear. Since it is very difficult to find information online concerning when the shoes were sold, why they stopped being produced is even harder to find.

Most hobbyists and avid bowling history enthusiasts hypothesize that the shoes stopped being produced due to low demand and sales. As with any product, Skechers likely stopped producing the bowling shoes because they were not worth the time and resources based on profit.

Another important thing to note is that interest and participation in bowling began to decline during the 20th century. Whereas the indoor sport was highly popular in the 1920s and 1930s, by the 1990s interest and demand was declining rapidly.

The demand for bowling equipment continued to decrease, which could be a reason that Skechers halted production of the shoes.

Where to Find Skechers Bowling Shoes

Although Skechers no longer manufactures and sells bowling shoes, there are some places online where you can find vintage pairs for purchase. One of the best places to search is Ebay, which has several pairs for sale that are in fairly good condition.

Most of the listings for Skechers bowling shoes on Ebay range from $20-$30, making them very affordable for what is now considered vintage bowling shoes. There are also some avaliable listings on a selling website called poshmark, for a similar price.

Some theorize that, given that the original prices of the shoes are only described as “more affordable”, the current prices for these shoes have remained unchanged over the course of the last two and a half decades. While Vintage, they are not rare collector’s items despite Skecher’s long history in the business.

What to Expect When Buying Skechers Bowling Shoes

Being that all of the bowling shoes were produced in the 80s and 90s, it is unlikely that you will find an unused pair after all this time. However, many of the listings online depict shoes in great condition and a reasonable price. There are a few that may be more expensive, due to the rarity of the shoes now.

However, the quality that you are looking for is dependent on using them for bowling or simply keeping as a collectible. Most posting include clear pictures of the shoes, and sellers seem to be forthcoming about the condition. Luckily, if you are looking to buy a pair of Skechers bowling shoes, you do have a good amount of online options to choose from.

In Summary, Skechers made bowling shoes in the past, although they no longer make them. They were on the market during the 1980s and 1990s, although the specific dates is unknown since they are no longer sold through Skechers.

It is also not confirmed why exactly Skechers stopped selling bowling shoes. Some popular theories suggest that the company was not getting enough sales on these specific products, therefore it was not continuing the bowling line. To support this, some suggest that the sales on the bowling shoes were poor due to the decline in interest in bowling itself during the 20th century.

Although the company Skechers does not sell or mention their bowling shoes online, there are some resale sites where you can find them. Some popular places to find vintage bowling shoes are on Ebay and Poshmark. The current listings are very affordable, and the shoes are in great condition for use or to collect.