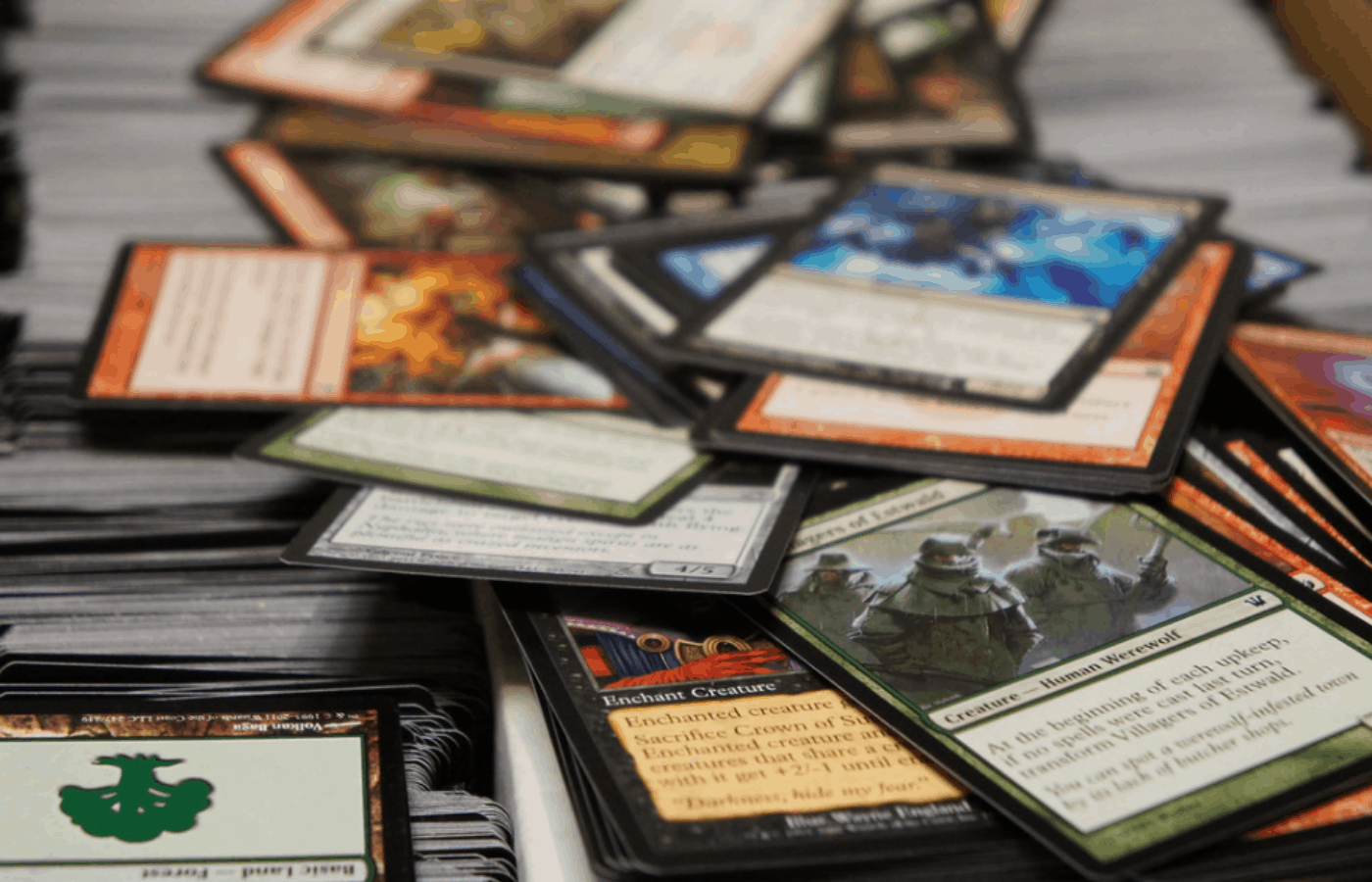 Effective May 14, 2021, Magic: The Gathering and other trading card games (TCGs for short) are not available for pick-up or in-store shopping at Target or Walmart locations. However, you can still order Magic cards online from these retailers. The reasons for the change? Distribution challenges, and high demand for the cards, which led to theft and physical altercations on some store premises.

The demand for TCGs, including Magic: The Gathering, has only increased in recent times. Why then, you might ask yourself, would popular retailers such as Target and Walmart, decide to de-stock them from their stores? You may be wondering what circumstances led Target and Walmart to suspend purchasing a popular item such as Magic: The Gathering cards in their stores.

Read on for detailed information about why Magic: The Gathering cards and other TCGs are not currently available in Target and Walmart stores, and what your shopping options are right now.

The short answer is: yes, Target does sell Magic: The Gathering cards. However, if you try to snag some during your weekly trip to the store, you will be disappointed.

Both the cards and their section in the store are temporarily gone. Currently, Magic: The Gathering and other TCGs are only available from Target for online shopping, not in-store or for pick-up.

How Did We Get Here?

The combination of increased demand and pandemic-related supply chain problems has created a perfect storm of short tempers, scarcity, and people ready to take advantage of the situation.

Early in the pandemic, many people inadvertently made the news by hoarding toilet paper, and other items in demand. There are also those who have taken to hoarding games, such as Magic: The Gathering.

These shoppers enter a Walmart or Target and buy up the available supply there, later attempting to resell them at a higher cost. Others resort to stealing, whether from the retailers or other consumers.

In many ways, Walmart’s and Target’s temporary suspension of Magic: The Gathering and other TCG sales can be seen as an attempt to mitigate the ill effects of the current situation. It can also be interpreted as a way to avoid putting customers and employees in harm’s way while at their stores.

The COVID-19 pandemic slowed or halted almost every aspect of life, including manufacturing and distribution.

Many products that we learned to take for granted became or remain scarcer than before. Magic: The Gathering and other TCGs are one of those products that remain scarce to this day, and this scarcity causes other problems to arise.

Short Tempers and Safety at Target

The COVID-19 pandemic and its aftershocks put everyone under extra stress, so it’s natural that additional tensions would arise everywhere, including at the store. On May 8, 2021, A Target in Brookfield, Wisconsin went into lockdown after one shopper shopped pulled a gun on another during an altercation. The fight was over a recently purchased TCG.

Although no one was injured during the episode, Target announced that they, like Walmart, were temporarily suspending sales of all TCGs, including Magic: The Gathering in their stores the following week.

A spirit of safety for customers and employees led Target to temporarily suspend sales of Magic: The Gathering cards and other TCGs from their shelves.

Since you can still purchase Magic: The Gathering cards from target.com, the answer is technically no. So if you’re looking to score those Target prices on your favorite trading cards game, you’re in luck! It is only in-store shopping for these items that have been temporarily suspended,not online sales of the game.

Why Did Target Stop Stocking Magic: The Gathering Cards in Their Stores?

As outlined above, Target temporarily suspended sales of Magic: The Gathering and other TCGs within their stores due to safety concerns and inability to meet public demand. Currently, Target has not set a date for these items to return to the shelves.

Faithful Walmart shoppers know that the franchise is a one-stop shop to check every item off your list needs met at a famously low price. However, while Walmart is known to boast an impressive selection of games in their store, Magic: the Gathering cards and other TCGs are an item you simply will not find on the shelves these days.

Technically, Walmart has not stopped selling Magic: the Gathering cards, as they are still available for online orders and shipping.

However, if you are a person who enjoys in-person shopping, or placing your orders for pick-up later, this will not be possible under the current restrictions on purchasing Magic: the Gathering cards and other TCGs at stores.

Accordingly, in May 2021, the retail giant made the unprecedented to suspend in-store sales of Magic: The Gathering and other TCGs due to “inappropriate customer behavior and increased demand.”

What was the ‘inappropriate behavior’ that led Walmart to come to this decision, you might ask yourself? Apparently, shoplifting and fighting were just two problems that became more prevalent in recent times. Despite their efforts, Walmart was unable to address these behaviors effectively. This led to the current suspension of in-store sales on Magic: The Gathering and other TCGs.

Although these are still challenging times, both for Target and Walmart shoppers and Magic: The Gathering fans, staying aware of your options can save you a headache, wherever you decide to shop. If you are looking for Magic the Gathering cards, you now know what you have reliable options for finding what you need. When in doubt, call or email your supplier ahead!