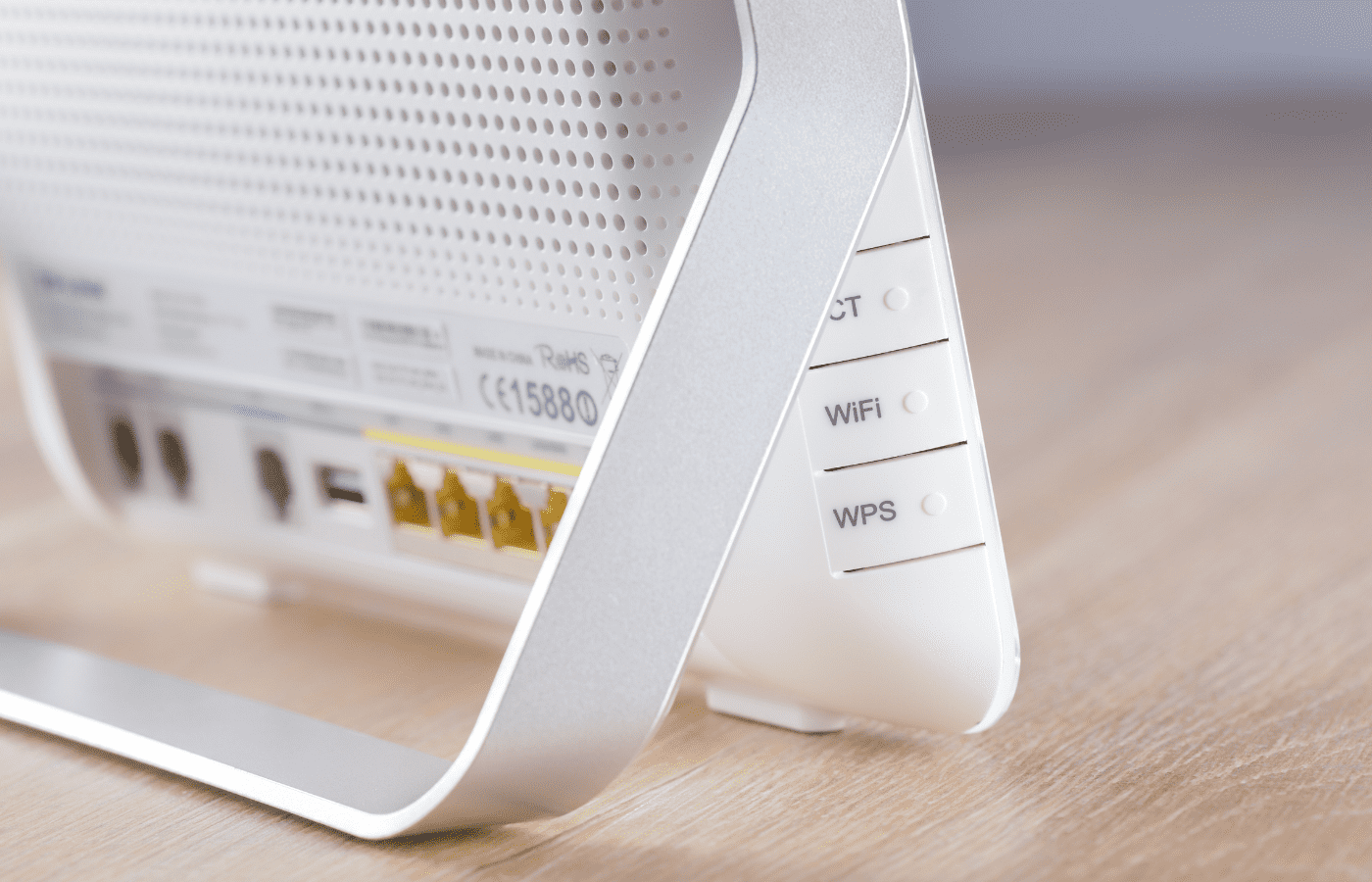 With a speed of 256kbps, you will only be able to download at most about 32kb per second. In today’s era, this internet speed is considered to be very slow and is not a fast internet speed.

To put this internet speed into perspective, Netflix requires at least a 1.5mbps connection in order to be able to successfully stream movies. This need even goes higher depending on the quality of the streams.

256kbps internet speed also doesn’t count as being a broadband internet, according to the FCC an internet speed must be at least 25mbps download with a 3mbps upload. If browsing the web on and opening up emails is all you will be doing, then this internet would suffice.

The following is a small table showing some common file sizes and the time it would take to download these files if your internet speed was 256kbps.

According to the FCC, broadband internet service must be at least 25mbps down and at least 3 mbps up. 256kbps internet fallts way below that threshold. It’s safe to say that 256kbps is very slow internet.

This speed of internet should suffice if opening small emails as well as doing light web searching. If these websites have video or are very data intensive, then you may encounter issues with these sites.

We recommend only using this speed if your internet service provider does not offer any other speeds as it can make daily web surfing difficult.

Is 256 Kbps Fast Enough for Netflix?

Upon checking the minimum internet requirements on the Netflix website, 256kbps is not considered fast enough as they recommend at least a speed of 1.5mbps. Although 256mps internet does not meet the recommended minimum internet speed for Netflix, that doesn’t mean you can’t try to stream anyways.

If you try to stream Netflix with such a low internet speed you can expect very long loading times, poor quality, and constant buffering as your internet won’t be able to transmit the data at a fast enough rate to watch in good quality without interruptions.

Is 256kbps Enough for Gaming?

Most of the online video game manufacturers recommend at least 3mbps down and 1mbps up as a minimum internet speed required for uninterrupted online gaming. However, having the minimum requirements for online gaming doesn’t mean you will have the best experience.

Ping and Latency are slightly affected by your internet speed, more so on the upload side than the download. To have a good ping it is recommended to have at least a 3mbps upload speed.

Having a slow download speed can also indirectly affect your online gaming experience as well. Most games require updates or patches on a weekly or an as needed basis.

A slow download speed will mean you may have to spend hours to update your game before you can get back to gaming.

How Fast Is 256 Kbps on a Smartphone?

256kbps on a smartphone is the same as on a modem or router. According to T-Mobile, a 256kbps package is available for their international plans called International One Plus.

This type of speed in cellphone terms is considered to be 2G. If you are living abroad or in a place with older technology, then this may be the fastest option available to you.

If you plan on trying to use a streaming television service like Netflix, or plan on doing online gaming, then we advise against this as 256kbps doesn’t meet the minimum requirements.

256kbps used to be one of the fastest internet packages around, but that was over couple decades ago. With technology evolving every year, more and more internet speed is required in order to keep up with the web as well as online gaming.