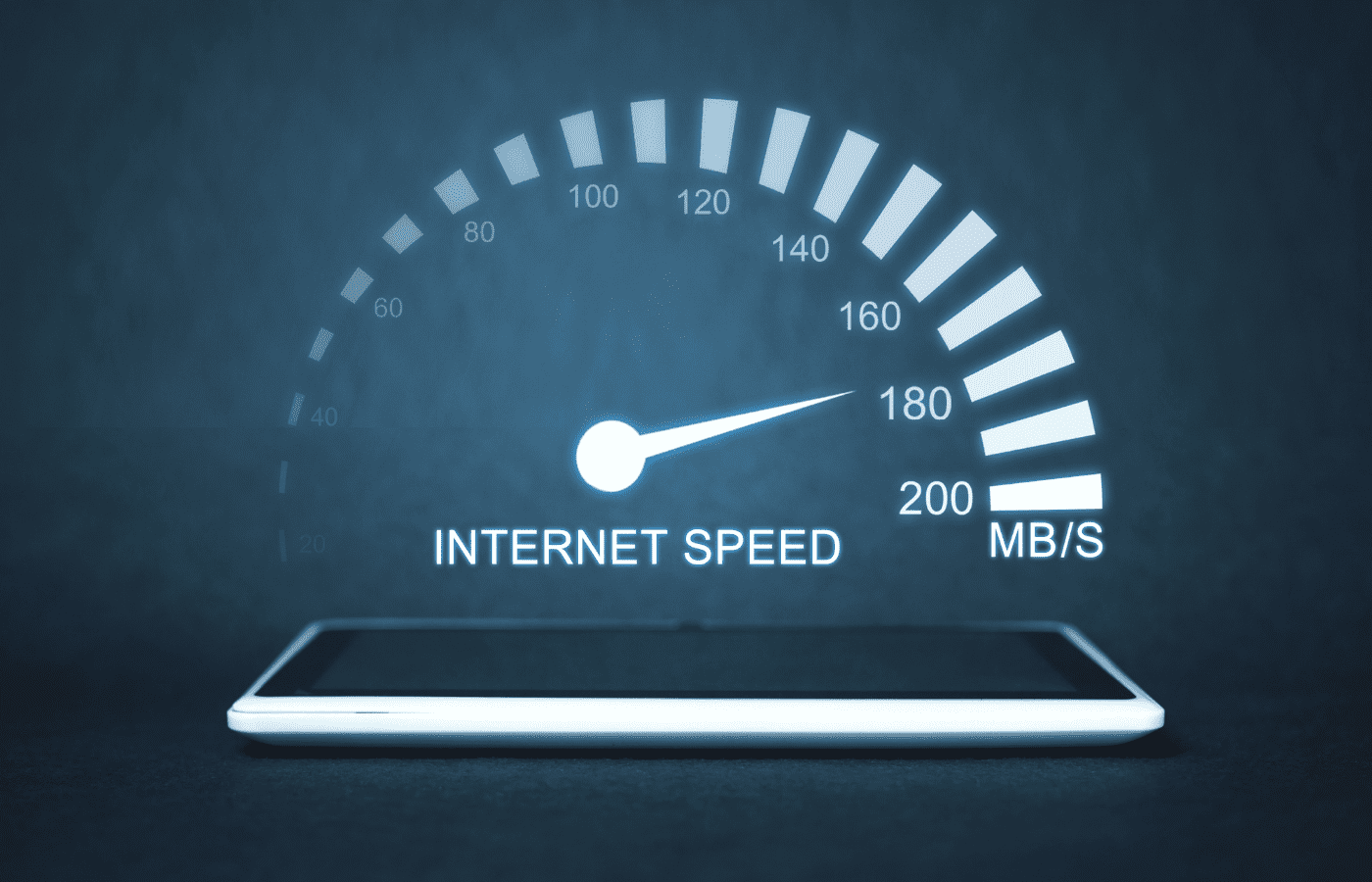 60mbps is considered a fast speed whether you are using it for gaming or streaming your favorite tv shows. With 60mbps you will be able to download files at a maximum speed of about 7.5 megabits per second.

60mbps internet is also a great speed to share in a household as it will be able to handle multiple tasks simultaneously. This includes tasks like downloading, file sharing, smart home accessories, and even streaming shows in 4k.

With an internet speed of 60mbps, you will be able to have about 2-3 streams in 4k as each 4k stream recommends at least 25mbpsHowever, having 60mbps internet speed heavily relies on your internet service provider in your area and if it is even available.

Is 60 Mbps a Good/Fast Internet Speed?

We can expect this minimum threshold of download and upload to increase through the years as technology advances and the requirements for faster internet speeds continue to rise.

However, internet speeds are highly objective as 25mbps may be good enough for one person, while 60mbps might not be enough. Having a good internet speed is really determined by what you will be doing with the internet.

If your internet will be primarily used to transfer and receive large files, then a higher speed would suffice you much better. If you plan on just browsing the internet and just check emails, then having a lower speed like 3mbps will be more than enough.

Is 60mbps Fast Enough for Netflix?

60mbps is definitely fast enough for you to stream Netflix. In fact, you will be able to have multiple streams open at once with 60mbps download speed. Here is a handy chart that you can actually find on Netflix which shows the amount of internet speed you will need in order to stream effectively:

As stated from Netflix, they recommend an internet speed of at least 3mbps in order to effectively stream their standard definition stream. Standard definition, otherwise known as 480p, is great to use across almost any device. This includes devices like a tablet, cell phone, and video game consoles.

With the current cellular internet speeds, standard definition is definitely obtainable to watch even if you are on the go. Always be sure to check with your ISP for any additional data charges if you have a limited data plan if you are planning on watching a stream.

According to Netflix, they offer most of their tv shows and movies in HD. High definition is considered to be a resolution of at least 720p and is more demanding than standard definition. The minimum recommended speed to stream high definition is 5mbps. This is a slight increase from the 3mbps for standard streams.

Going from HD to 4K Ultra HD is quite a big jump in terms of internet speed. Ultra HD is known as 2160p, which is about 3 times the jump in quality from HD. Netflix recommends that you have at least 25mbps to handle this stream effectively. Anything less and you can probably expect buffering or longer loading times than if you had the recommended speed.

Is 60 Mbps Fast for Gaming?

60mbps is definitely a fast speed if you are planning on gaming. Most video game manufacturers recommend at least 3mbps download speed and about .5-1mbps upload speed as the bare bone requirements for a good online gaming experience.

So you may be wondering what the benefit would be to having a higher download speed. The main benefit of having a high download speed while gaming is when you need to download large files or updates. Video games today are usually in the hundreds of Gigabytes which can take a very long time to download if you limited yourself to only a 3mbps download.

Is 60 Mbps Good for Working From Home?

60mbps is more than enough speed someone will need in order to efficiently work from home. A good internet speed to work from home would be at least 10mbps download and 1mbps of upload. This will allow you to receive and send files in a timely manner.

Voice and video calls are also heavily reliant on your internet speed. One of the most popular platforms, zoom, recommends having at least 1.5mbps download and 1 mbps upload if you are planning on working from home.

However, it is recommended to be well above those thresholds to make sure there is not long loading times or buffering during calls.

60mbps internet speed is great for browsing the web, playing video games, streaming television, and file sharing. It’s a great middle class speed and should suffice for the majority of people in the world that uses internet on a daily basis

All in all, this is a great internet package to have if you have a lot of smart home peripherals, watch streams in 4K quality, and plan on sharing the internet throughout your household.