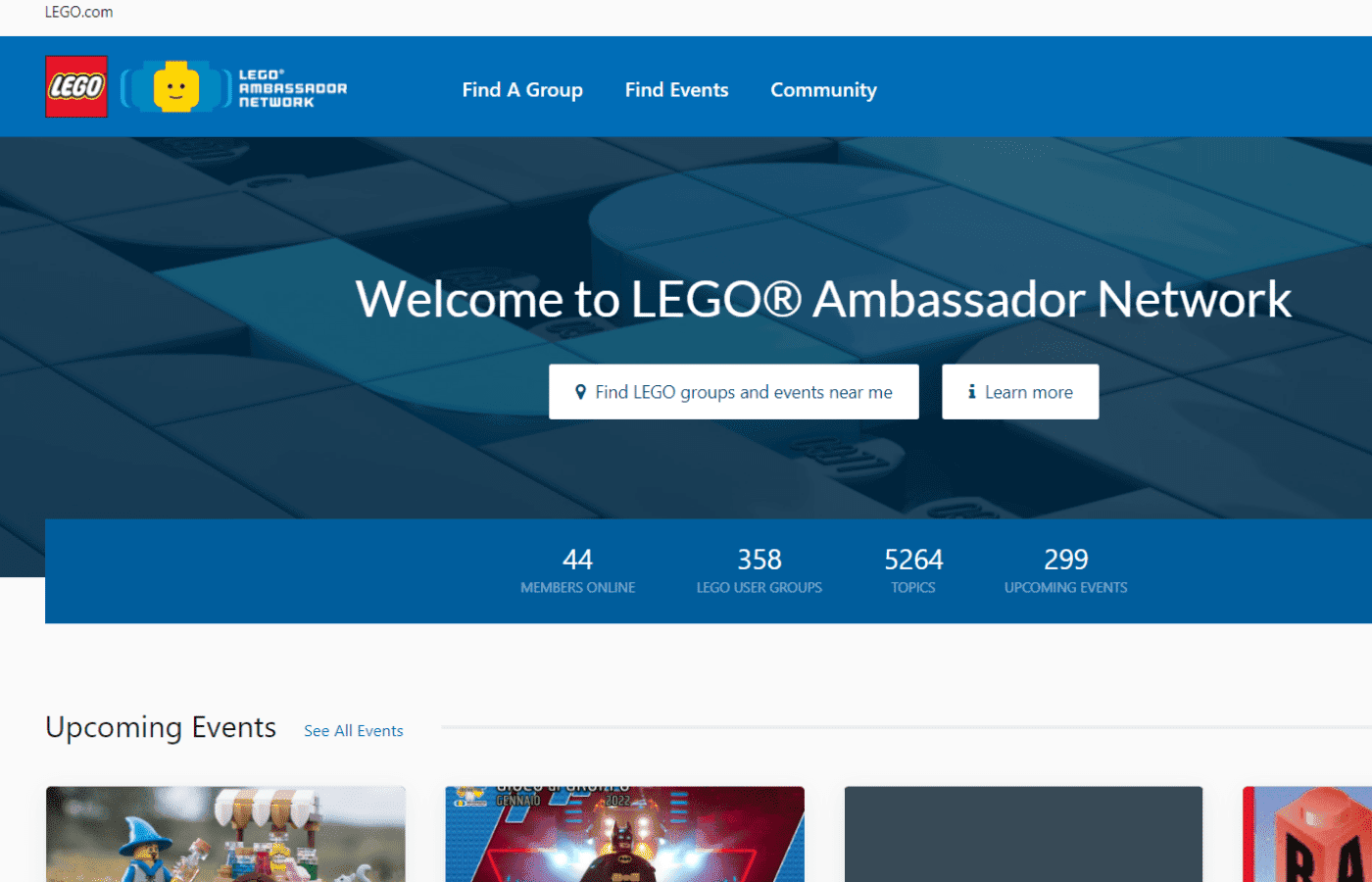 The LEGO ambassador program is an awesome way to interact within the LEGO community. It’s a network of like minded individuals called LEGO Ambassador’s who work with LEGO fans and, as of 2021, an Employee of The LEGO Group, LEGOLAND or LEGO Branded stores are not able to be community ambassadors.

Anyone can create or join a LEGO group, but to become a LEGO Ambassador there are a few criteria that first need to be met.

In order to become a LEGO Ambassador you must first select the Recognized Community that you would like to work with. After that, you will need to become considered for recognition by following all of the criteria that we will be listing down below.

What’s a Lego Ambassador? (And What Do They Do?)

They are also responsible for getting information from the LAN to the community. They also need to be actively engaged and participate in the LAN. Becoming a LEGO Ambassador and continuing to be one requires time, work, and effort on the Ambassador’s part.

The first step to becoming a LEGO Ambassador is to figure out which Recognized Community that you would like to work with. There are a few different communities where one can become an Ambassador. These communities are as follows:

These LEGO user groups typically have a physical presence involved. A lot of these are in a limited area which is usually by country or state. The members of these groups get together for build meets as well as other local community work.

Online Lego Communities mainly do most of their community activities via their online forums. This is where they create discussions and interact with fans by building different activities, competitions and anything else within the LEGO brand.

This group is essentially the media outlet. This is where everything media happens, for example, digital/physical magazines, blogs, YouTube channels, and anything else that may pertain to LEGO within the media outlet.

Minimum Requirements to Be Considered for Recognition

All the requirements can be found on the LAN website by clicking here.

First and foremost, you will need to comply with the Novelty Policy and Confidential Policy as well as with the IP Guidelines.

At least one full year of tenure is also required to be considered, along with an active community with a good number of members, followers, and subs depending on the type of your community.

If you satisfy all of the above requirements, then you can go ahead and submit an application. According to LAN, the applications will be reviewed based on proximity to the other recognized communities in order to prevent too much overlap in groups.

How Does the Lego Ambassador Network Work?

The LEGO Ambassador Network Is divided into the 3 different communities that we discussed up above. These “Recognized Communities” are then divided into 2 different tiers. Tier 1 is referred to as stable, while tier 2 is lead.

How Many Lego Ambassadors Are There?

The latest information that we found is that as of 2020, there are over 440 Ambassadors that represent the LEGO groups across the world over the LEGO Ambassador Network (LAN).

How Old Do You Have to Be to Be a Lego Ambassador?

Per the community guidelines on the Lego Ambassador Network, you must be at least 18+ years of age in order to become a LEGO Ambassador.

Becoming a LEGO Ambassador is no easy task, as it shouldn’t be. The LEGO Ambassador program is there for the fans and is an awesome way for fans and like minded LEGO hobbyists to interact within the LEGO community in an organized and professional manner.

To keep this as unbiased as possible, employees of the LEGO group, LEGOLAND, or LEGO Branded stores are not able to participate in becoming community Ambassadors. This keeps everything fair and was implemented in 2021.

link to Are MTG Misprints Worth Anything?

Continue Reading
link to Are Pokemon Mystery Boxes Worth It?

If you are starting to dive into the world of Pokemon cards, we have no doubt that you will have seen Pokemon mystery boxes. You may be wondering whether they are worth it. So, are Pokemon mystery...