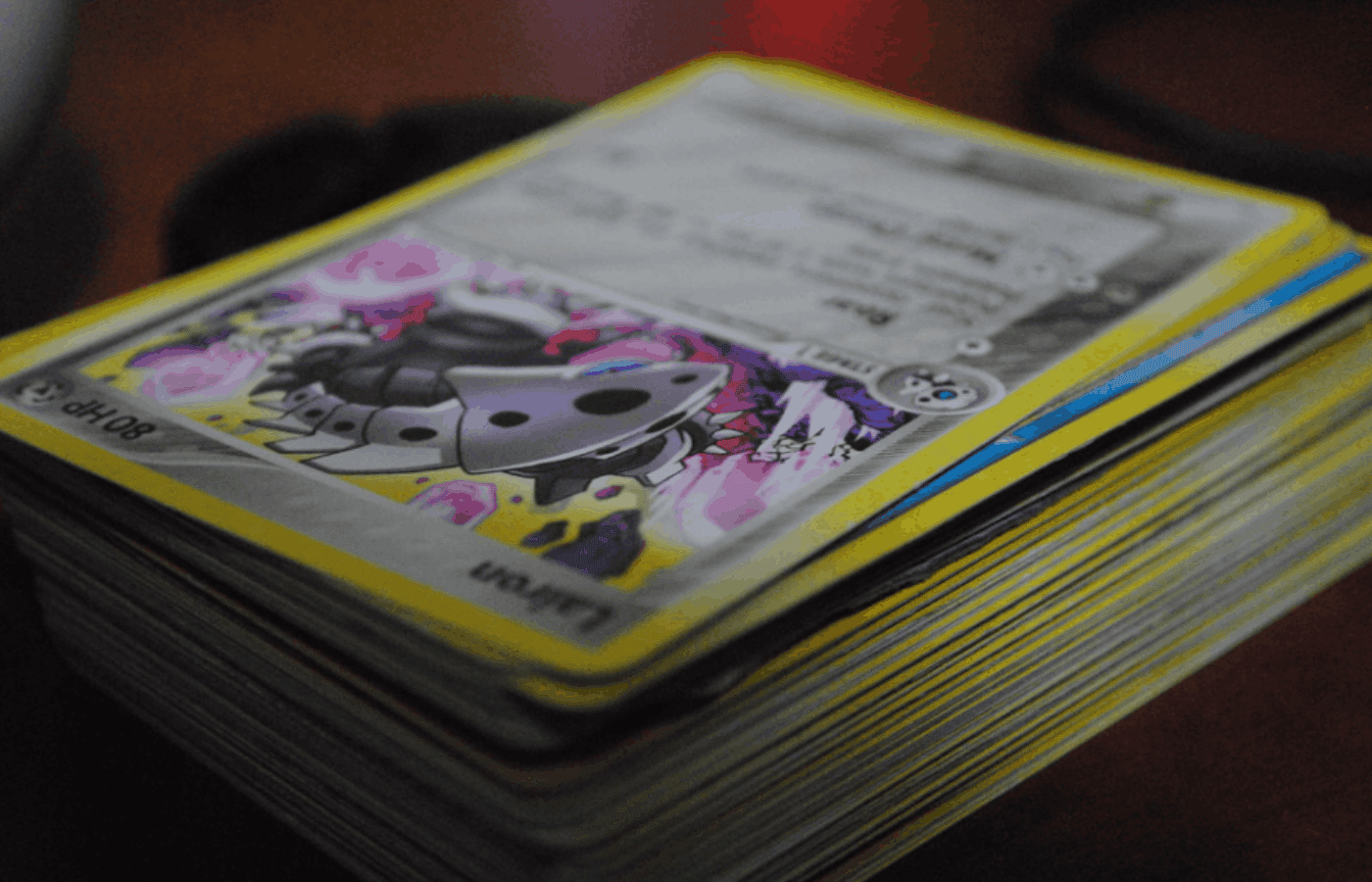 If you want to play The Pokemon Trading Card game, you need to have a deck of cards. You can’t just throw together any sort of card and call it a deck, though. You need to make sure that it is legal.

You know that a Pokemon deck is legal if it has 60 cards, no more than 4 of any card (not including energies), and is formed of cards that are legal in the format that you are playing. The Pokemon Trading Card Company maintains a list on its website. This way, you will always know which cards are going to be legal to play with.

Let’s go into this in a little bit more depth. This way, you will have a rough idea about what building a quality Pokemon deck actually entails. Well, at least in terms of working out whether your cards are going to be legal to play with.

What Are the Requirements for a Pokemon Deck?

There are three rules that you need to follow for building a Pokemon deck:

In theory, you could build up a Pokemon deck with 59 energy cards and a single Pokemon if you wanted. Although, we can’t imagine that this would be that effective of a deck, no matter how legal it is.

The most important rule that you need to pay attention to is the legality of the cards. If you are playing at home, this is probably not going to be an issue. However, if you are heading to an official Pokemon tournament, or perhaps an event at your local board game store, then you will need to check what type of event they are running. It is likely to be one of the following:

In 90% of cases, it will likely be standard. This means that you will only be able to use Pokemon Cards that come from the last few expansions. Because the sets rotate rather frequently, it is impossible for us to give you a complete list of current legal sets in standard or expanded here. It may be out of date in a few months. The most up to date list can always be found here:

Vintage is barely a tournament that you will see played. However, if it is played, you can use any Pokemon card in Pokemon history, assuming that it has not been banned. Due to the way in which the game has evolved, vintage games often veer towards the newest cards. The oldest cards are nowhere near powerful enough to thrive in this format.

If you are new to the Pokemon Trading Card Game, then we suggest purchasing a Pokemon Trainer Kit like this one on Amazon. A trainer kit includes instructions on how to play, a deck building guide, card sleeves to protect your cards, a few booster packs, and so much more to help you get started!

How Do You Know if a Pokemon Card is Legal?

The easiest way to determine whether your Pokemon Card is legal in the format that you are playing is to check this site:

You should also make sure that you stay up to date with the ban list for Pokemon cards. Just because the set is legal, it doesn’t mean that your card is going to be legal. However, Pokemon doesn’t really have huge ban lists. Thier cards are designed well enough that there are very few ‘game breaking’ cards that are released.

Always make sure that you bring a few backups along with you when you attend Pokemon events. This way, you will still have some extra cards if it is discovered that some of the cards that you are playing with are against the rules.

What Pokemon Cards are Illegal in Tournaments?

It is impossible for us to give you a definitive list of all of the Pokemon Cards that are illegal in Pokemon Tournaments. This is because the Pokemon Company are always tinkering about with the ban list, and cards can appear on the list at a moment’s notice.

Pokemon does try to do its best to ensure that as few cards are banned as possible. So, you aren’t going to be getting ban lists anywhere near as extensive as Magic the Gathering.

Are You Allowed to Use Old Pokemon Cards?

We have already talked about the various formats. By now, you should know whether a certain card is going to be legal in the formats that you are playing. But, what about cards that have the same name?

Well, the rules of the Pokemon Trading Card Game state that you can use a card from a previous set if it has the same functionality as a card from a newer set. This means the card name has to be the same, and the text on the card has to be the same. This means that, in some cases, you can use trainer cards from previous sets. However, you will never be able to use Pokemon cards from previous sets because the text is never changed between the cards.

We cannot stress enough how important it is that the trainer cards have the exact same words on them. There has been various versions of the Poke Ball card throughout the generations. However, the text has changed slightly each time. For example, you wouldn’t be able to play a base set Poke Ball during the Sun ; Moon era. Yes. There are some places that will allow it. You just have to read the card as if it were the modern card. However, it is very rare that this sort of thing is going to be allowed in official tournaments.

You can play with custom Pokemon cards in the comfort of your own home. Although, of course, this should really be in agreement with the people that you are planning to play the game with.

Pokemon decks always need to be 60-cards. You can only use cards that are legal in the format that you are planning to play. For everything other than energy cards, you are only allowed to use a maximum of four copies in your deck. This includes special energies.

Pokemon will maintain a list of currently legal cards on their website. It is important that you check this and the ban list to ensure that the cards that you plan to play with can be used.

If you are unsure whether your cards can be used, feel free to ask the event organizers. They will often be able to help you out.

link to What Is a Good Score for an Average Bowler?

Obtaining a score of 70 to 100 points is an excellent bowling average for someone who only bowls leisurely or a few times a year. The average score that league bowlers usually obtain is 175 points in...

Continue Reading
link to Mini Bowling (Everything You Need to Know)

Bowling nights are not only iconic, but extraordinarily common for families, friends, couples, and competitive clubs to partake. Whether you’re in it to bond, or completely obliterate your enemies,...