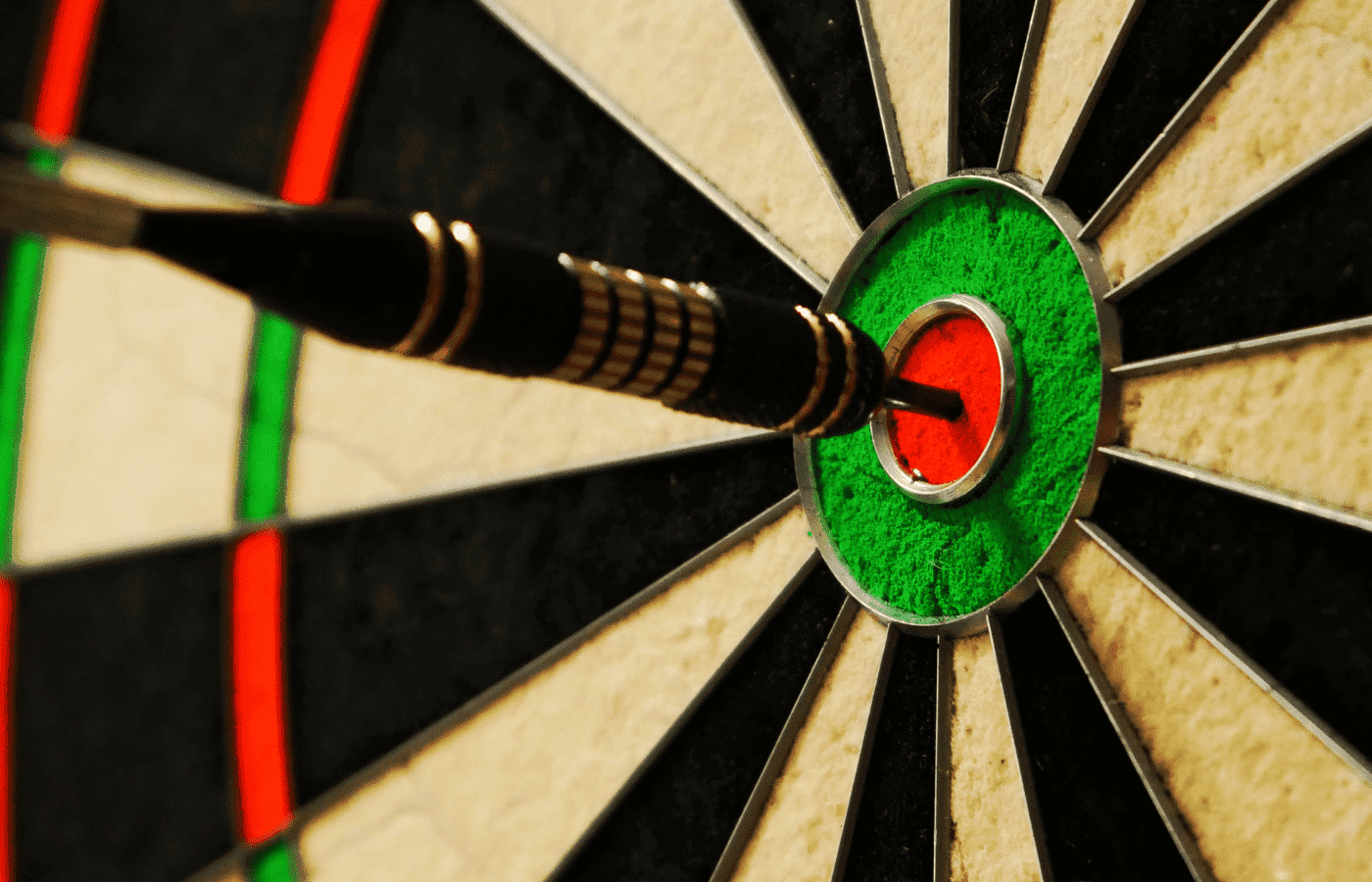 You may know of Joe Cullen by his nickname The Power. This professional darts player has been rising to the top of his career for over a decade. If you’re a fan of this pro darts player, you may be wondering “what darts does Joe Cullen use?“

Joe Cullen uses Winmau Joe Cullen darts, which were created specifically for him. The barrel of this dart has a mid-scallop design which creates to perfect feel for Cullen to deliver his best performance. This is also a very stylish dart that’s catching the attention of many pro players around the world.

What Weight Darts Does Joe Cullen Use?

The Winmau Joe Cullen darts weigh 21 grams. This is on the lighter side of dart choices for professional players. Most pro darts competitors will choose a dart that’s in the range of 21 to 24 grams. While this dart choice may seem lighter, Cullen has proved that it works wonders when he’s the one throwing at the board.

These darts are made from 90 % tungsten metal. Tungsten is one of the heaviest metals to work with and it’s the top choice material used in darts. Nearly every professional darts player wants to use darts made from tungsten because they offer enough weight without the darts being large and bulky.

One of the great things about tungsten darts is that they can be made to be thin and easy to handle. The Winmau Joe Cullen darts are just the right size. They are 50.8 mm in length with a diameter of 6.35 mm. These darts also have a 2BA thread. They are also a popular choice because they have a center weight distribution.

To check the current price and availability of Winmau Darts, click here to view the selection on Amazon.

The unique design of the Winmau Joe Cullen darts catches people’s attention at first, but the feel of them makes them a great set of darts to continuously use. One of the most unique features is the mid-scallop barrel design. This barrel profile has a custom specialist profile that makes it easier to grip.

There is also a full-length grip zone with square grooves. The front profile of these darts is tapered with a black high tensile point type. When you look closely at the darts, you’ll notice a Winmau W logo that has been laser-etched into the dart. To make sure the dart is attractive and last longer, it’s finished with an onyx performance coating.

Each set of Winmau Joe Cullen darts comes with 3 darts. It also comes with an authentic premium Winmau aluminum point protector. The design on the flight is dedicated to Joe Cullen’s nickname The Rockstar. These flights are red with a black star design.

Winmau believes that this design is what the next generation demands with darts as far as style, appeal, and feel. These darts look good and they feel good to play with.  Even though these darts are light, they are easy to maintain control of.

After this competition, he also competed in the final of the New Kids on the Oche Tournament. Cullen made such a great impression that he was able to quit his job in 2009 to solely focus on professional darts. In 2011, he won three Youth Tour tournaments, which took him from making an impression to being a household name.

The Winmau Joe Cullen darts set is a popular set that often sells out quickly. Darts players are interested in this set because it’s attractive and sells at a fair price point. This set was so high in demand when it was first released that many dart players were frustrated by the shortage.

So what do darts players who were lucky enough to be able to grab a set have to say about these darts? These darts have received a lot of praise for being well-balanced and easy to perform with. However, they are designed for dart players who grip in the middle. If you grip towards the front or rear, these may not be the best darts for you to play with.

The most unique feature of the Winmau Joe Cullen darts is the mid-scallop barrel and grip. It’s perfectly designed for a middle gripper to perform well. however, players who grip the front or rear are still impressed by how well balanced these darts are.

If The Rockstar Joe Cullen is your favorite darts player, you can learn to play like him with the Winmau Joe Cullen darts. These darts are well made and reasonably priced.