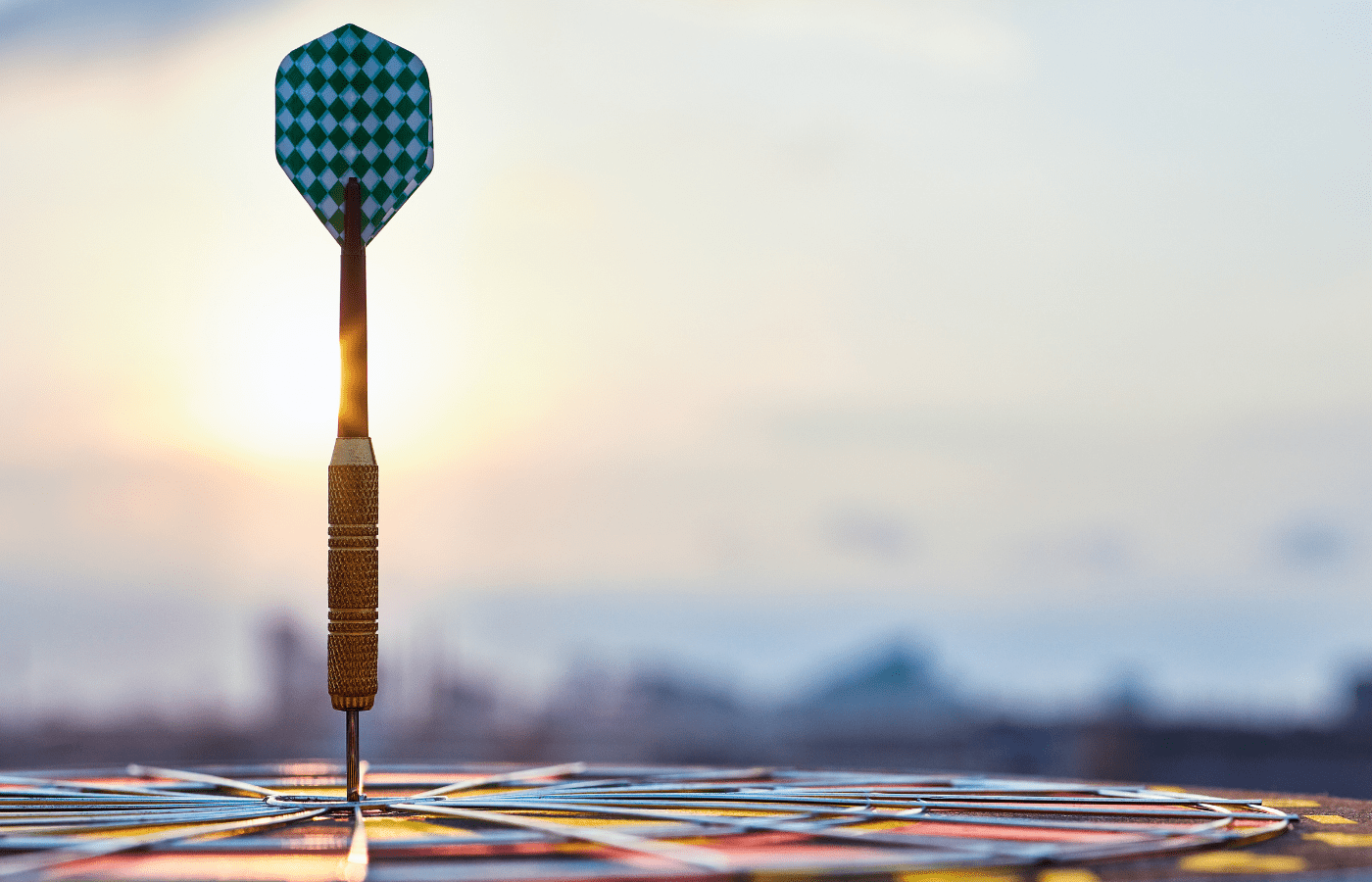 Since joining the pro circuit in 2015, Jonny ‘The Ferret’ Clayton has gone from strength to strength. It is no wonder so many budding darts players want to emulate one of the most fascinating players on the pro circuit. While you may not be able to capture his talent, you can certainly use the same darts that he does. So, what does Jonny Clayton use?

Johnny Clayton uses his signature darts. These are the 20-gram Red Dragon. Red Dragon does offer a 24-gram option. However, Jonny doesn’t really use those. Instead, he favors the lighter darts.

On this page, we are going to tell you a little about Jonny’s accomplishments. We also want to give you a bit more information on the darts that he uses.

What Darts Does Jonny Clayton Use?

Jonny Clayton uses the 20-gram Red Dragon signature darts. This means that the darts have been designed specifically for Jonny Clayton. Don’t worry if you are not a fan of playing with darts so light, though. Not a lot of people are. Jonny Clayton can make the darts work for him, but you will be pleased to know that there are also 22g and 24g options.

His darts are 90% Tungsten Alloy, and they look superb. They boast a beautiful metallic color, mixed with small hints of red.  Red Dragon claims that they are some of the most beautiful darts that they have ever produced. If you know how beautiful the darts the company normally produces are, then you will quickly realize that this is a big statement.

The front of these darts is tapered, with the weight being focused on the center. This allows Jonny Clayton’s Red Dragon darts to float through the air with minimal effort. It is no surprise that the guy manages to be on target the vast majority of the time. His darts are perfectly designed for this.

Sadly, it is unknown what flights Jonny Clayton uses on his darts. We suppose that they change regularly. However, if the flights included with his signature darts are anything to go by, then we would say that he is using Red Dragon extra thick standard flights. Although, of course, you can opt for something a little bit different if you are not a fan of how they work.

These flights will slot directly into the Nitrotech polycarbonate medium shafts on his darts. They grip the flights perfectly which, of course, assists the darts in reaching their target.

As we said at the start, you won’t be able to copy the skill of Jonny Clayton. This guy is unique. He has worked hard on his game and continues to improve every single day. However, you can use the darts that he uses.

We promise you, if you are looking for a good quality set of darts, then the Jonny Clayton range from Red Dragon are worth checking out. You will very quickly discover how a brilliant set of darts in your hands can completely shake up the game. It won’t be long before you are throwing darts like a pro.

To check the current price and availability of Red Dragon darts, click here to view the selection on Amazon.

As we said, Jonny Clayton entered the pro tour in 2015. He was actually one of the last people to receive his pro card that year. This took him right onto the PDC Pro Tour. However, to be honest with you, he wasn’t really making waves when he did this. He came bottom of his group in the Grand Slam of Darts, for instance.

It wasn’t until 2017 that he managed to see a little bit of success on the pro circuit. This is when he finally managed to receive his pro tour ranking. This, of course, started to open up much more competitive tournaments for him.

It is also around this time that we really started to see Johnny Clayton improve as a player. Before this, he was very much a guy that managed to squeak his way to a pro tour card. Now he was showing that he had the skills to stand with the absolute best of them.

In 2020, he managed to become the World Cup Champion, alongside Gerwyn Price. The Welsh duo managed to defeat an English duo, which has been a major point of pride for Wales. Well, at least on the dart’s scene.

It was in 2021 that Johnny Clayton had his most successful year. In this year, he won both the Darts Grand Prix and the Darts Premier League. Not too bad for a guy that was struggling to get on the pro circuit to begin with, right?

At the time of writing, we are entering the 7th year of Jonny Clayton’s darts career. It is really unknown the way in which it is going to go. We can easily see him becoming the number 1 dart player in the world, eventually. This is because he has shown that he is able to constantly improve.

Even when he has dealt with a bit of adversity in the tournaments that he has entered, he has always managed to prevail later on. We don’t think we have seen a more headstrong character on the pro circuit, and we love it!

Jonny Clayton is one of the most exciting players currently on the pro circuit. He is picking up win after win, and he is only managing to improve his game.

If you are looking for Johnny Clayton’s darts, then you need the Red Dragon signature range. Jonny Clayton has designed his own darts for them. These are the exact darts that he uses when playing on the pro circuit.

Jonny Clayton’s darts weigh 20g. However, if you are looking for something a little bit heavier, you will be able to find options in his signature range for you.