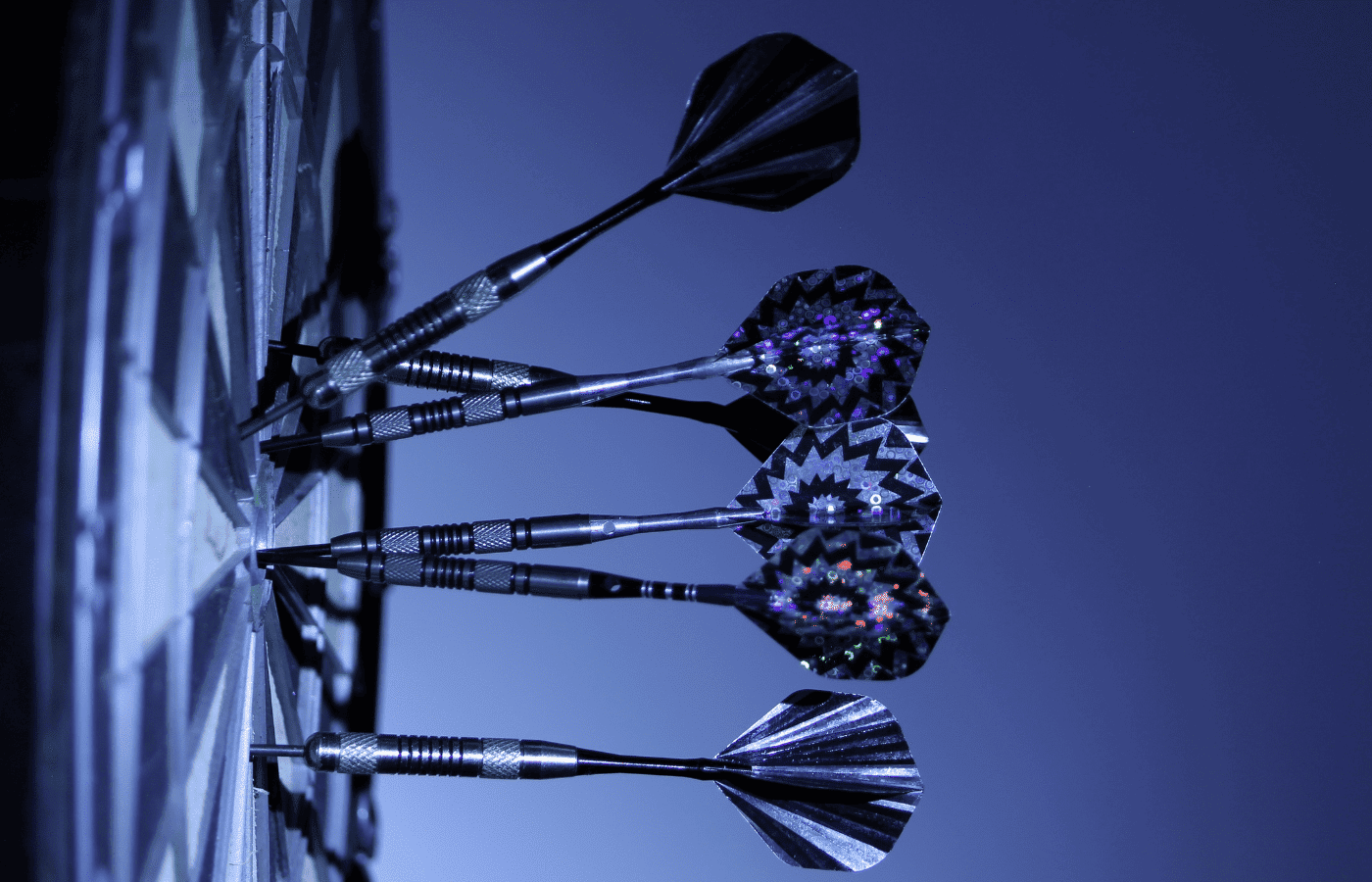 Josh Rock is a young Northern Irish player who has recently gained plenty of fame and acclaim due to his incredible performance in various professional darts tournaments during recent years. At just 21 years old, Josh has defeated several top professional dart players in tournaments since his international debut.

So, what kinds of darts does Josh Rock use? Currently, Josh uses 23-gram darts from the company Mission Darts. Earlier, this year, Josh signed up with Mission Darts and joined their team.

Read on to find out more about what darts Josh Rock uses. Also find answers to other questions related to Josh Rock’s darts. Happy reading!

What Kind of Darts Are There?

The darts themselves are perhaps the most important part of the equipment. A typical dart has four parts: the tip, the barrel, the shaft, and the flight.

What Darts Does Josh Rock Use?

So what darts does the darts player Josh Rock use? Currently, the player is known to use Mission darts. Josh Rock made headlines earlier this year when he signed with Mission Darts. He also claimed a Tour Card a while back.

Mission Darts is a company that specializes in making darts, flights, shafts, cases, dartboards, clothing, and a number of other darts accessories. The brand has a wide collection of steel tip and soft tip darts made from different materials including tungsten.

The company sells everything related to darts and is one of the most prominent and popular darts brands out there. It sponsors top professional darts players, as well as youth players.

The company has its own Player Development Manager who trains players. It also helps players identify the best equipment for themselves and creates it for them.

To check the current price and availability of Mission Darts, click here to view the selection on Amazon.

What Weight Darts Does Josh Rock Use?

Darts are available in a variety of weights, between 18 and 40 grams. However, most players use darts with weights between 18 and 23 grams for brass darts and between 23 and 26 grams for tungsten darts.

What Goes Into Choosing the Right Darts

There are a lot of factors that are taken into consideration when choosing the perfect darts. Professional darts players try out a variety of different darts made from different materials having different weights before they select the perfect one for themselves. Most of these factors come down to personal preference and comfort.

Here are some factors players consider when choosing the right darts:

Josh Rock has made headlines due to his incredible performance in darts games in recent years. As far as Josh’s current ranking is concerned, he stands at number 77 in the current world ranking according to the Professional Darts Corporation (PDC) ranking system.

Darts players are ranked based on their performance in games and tournaments. The PDC ranking is primarily based on the sum of prize money players have won in tournaments during the last couple of years.

Born in 2001, Josh Rock is a 21-year-old professional darts player from Northern Ireland. He plays in Professional Darts Corporation tournaments.

Josh started playing darts at the age of 16 and made his international debut when he was 18 years old. In 2021, Josh received plenty of recognition and praise when he reached the final in the Irish Classic Men tournament in Killarney.

Although he lost the final to Shaun McDonald with a score of 3 – 5, he defeated plenty of high-ranking professional dart players in the games preceding the final, such as Belgian player Brian Raman. During this tournament, he also achieved one of the highest average scores in the history of World Darts Federation (WDF) tournaments.

Josh Rock is a young Northern Irish professional darts player who has shot to fame due to his outstanding performance in professional darts competitions. Since his international debut, he has shown incredible talent and has defeated many high-ranking players Irish Classic Men 2021 tournament.

In this guide, we covered everything you need to know about the darts Josh Rock uses. Thank you for reading!