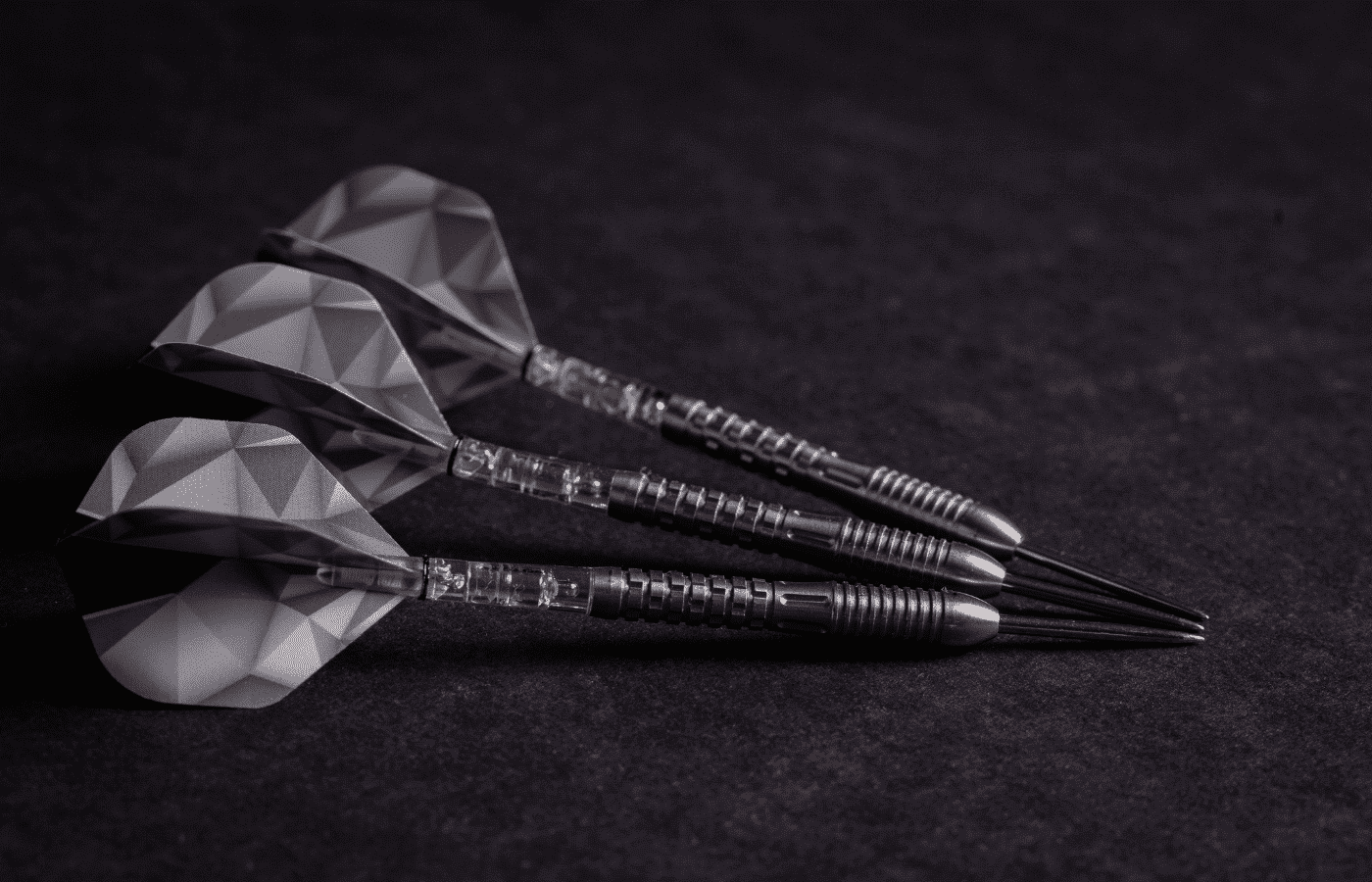 Koha Kokiri is known for using some pretty interesting darts when he plays the game. So much so, that people are often begging to know which darts he has in his arsenal. So, what darts does Koha Kokiri use?

There is some debate as to which darts Koha Kokiri uses. This is because he is one of only a few professional players that does not seem to have a signature dart. It is likely to either be a 23-gram dart from Shot! or the Loxley Robin Mk1.

Let’s go into a bit more depth on this, shall we?

What Darts Does Koha Kokiri Use?

This, of course, does make it tough to know which darts he is using. Although, we suppose that this does work in Koha Kokiri’s favor, because if he is not tied down to a signature dart, he can use pretty much anything that he wants.

Since he doesn’t talk about the darts that he uses, it is a case of being observant. We know that there are at least two different darts that Koha Kokiri has used during his most recent playing career.

You have the 23-Gram Tungsten dart from Shot! This is a large company that provide signature darts for a few players on the pro circuit, although Koha Kokiri seems to opt for the most basic option in their range.

In recent years, Koha Kokiri has also been tinkering about with options from Loxley Robin, and he is likely using the MK1 when he plays. Again, a basic dart, but one that seems to be fitting his needs perfectly. Loxley Robin also provides darts for some of the biggest players in the business. Since Koha Kokiri is from New Zealand, it makes sense that he has a close relationship with Loxley Robin. After all, the company is based in Australia.

After all, if you have a signature dart, then your contract is likely to stipulate that you only ever play with that signature dart.

Remember, because he does seem to change his darts around a lot, this information could be outdated by the time that you read it. However, we will strive to keep it up to date!

What Weight Darts Does Koha Kokiri Use?

While it is unknown the exact darts that Koha Kokiri is bringing to the table when he plays the game, we do know the weight.

Like many darts players, he likes his darts to be on the heavier side. This means that no matter what game he seems to be playing, he always seems to be whipping out a set of 23-gram darts. This helps to promote stability as the darts fly through the air. However, if you are a newer player, then you may want to opt for 21 grams instead.

As we said, Koha Kokiri has had some success on the dart circuit, but probably not as much as some of your other favorite players. He has been playing pro darts since 1996, which means that he got started when he was 20 years old.

Because he is based in Australia, then bulk of his playing seems to happen there. You will rarely find him hitting European tournaments, which is where the majority of the darts action happens.

His first big win came in 2010, which was 16 years after he entered the playing circuit. Here, he won the WDF Asia-Pacific Cup.

In 2015 he won the Oceanic  Masters. This provided him with a route to the 2016 PDC Word Darts Championship, which seems to be the only time that he had completed on the world stage. However, he ended up losing in the first round, and he has not made an appearance in the world tournaments since.

Outside of this, he spends the majority of his time focusing on the Australian tournaments. This means that he has been a regular in the West Coast Classic (which he won) and the Perth Open (which he has not won). He has also been in the Melbourne Darts Masters but struggled to pick up some wins there too.

In the grand scheme of things, Koha Kokiri is still a young darts player. He is only in his 40s. There are very few routes from Australia into the world championships. This means that his fortunes may change in the near future. However, if they don’t, we suggest that you check out some Australian darts action, or maybe a few of the Asian-Pacific tournaments. They almost always feature Koha Kokiri, and he is a great watch.

The darts that Koha Kokiri uses can change from match to match. This is because he does not have a signature dart, and is thus not tied down to any contracts.

He almost always seems to use 23-gram darts. It is likely that he will use offerings from either Loxley Robin or Shot!, although he may venture into other brands every so often.

It is unlikely that he will ever have a signature dart out. He would need to have a bit more success on the international circuit before he is able to claim one, if he wants one at all.