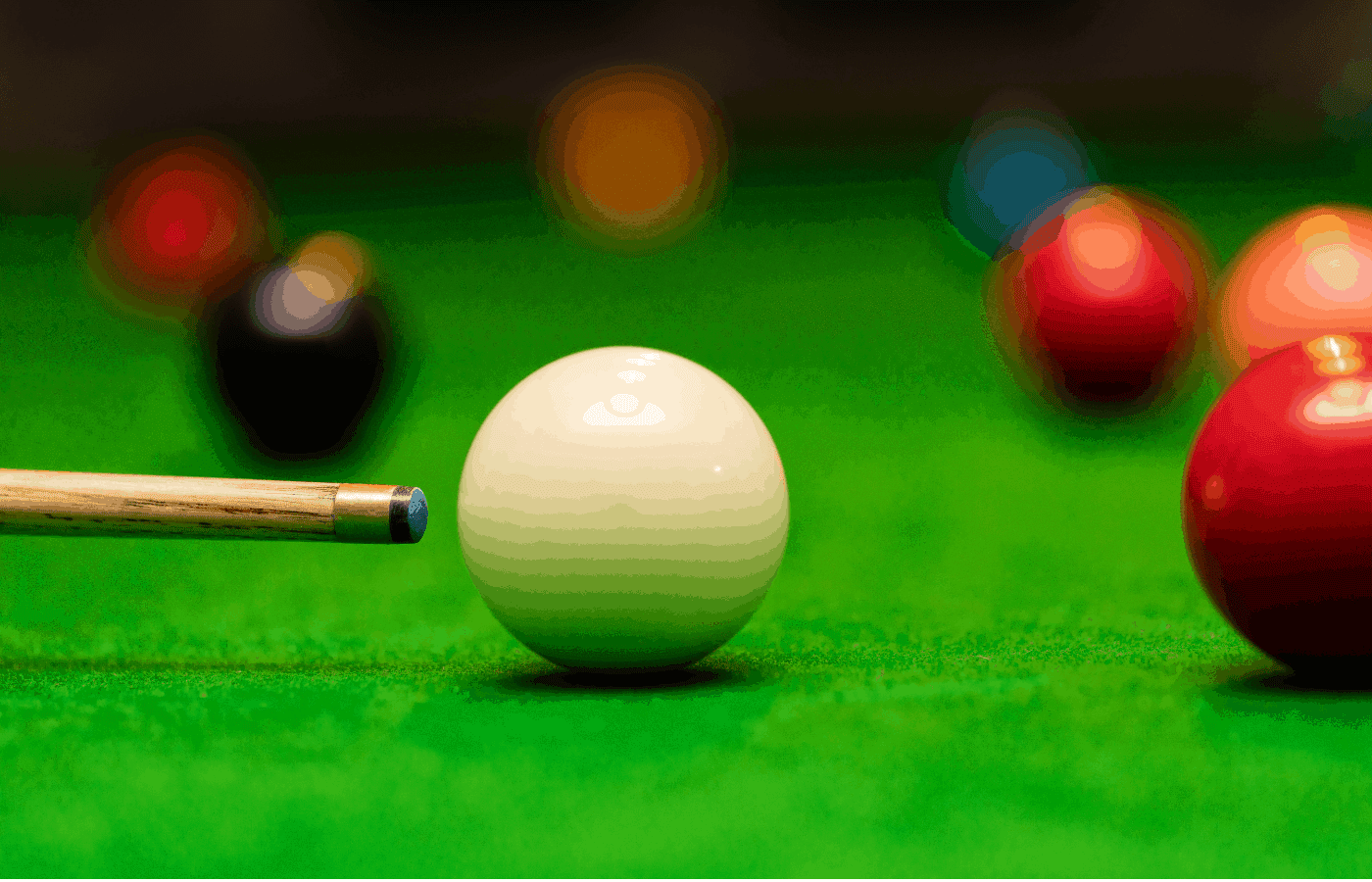 If you have kept an eye on snooker over the years, then you will probably have heard of the famous Ronnie O’Sullivan case. In one match, he decided to play the game left-handed. It wasn’t too long before he was hauled before a disciplinary committee where he had to prove his skill.

What Do We Mean By Playing ‘Left-Handed’?

Let’s start by telling you about Ronnie O’Sullivan and the case that brought the whole left-handed players into the fore.

Back in 1997, Ronnie O’Sullivan was playing in a tournament match. He was clearly winning it. At some point during the match, he switched over to his left hand. He ended up winning 3-0 in frames, which sent him to the next round.

Of course, his opponent wasn’t happy. He felt that Ronnie O’Sullivan using his left hand was a way to show-off. He said that Ronnie was deliberately not playing his best. Ronnie said he just wanted to use his left hand for a change.

Ronnie was brought before a disciplinary committee, where he was asked to prove that he could play well with his left hand. Turns out that he could, and he managed to get off scott free.

Nowadays, whenever you see Ronnie O’Sullivan play, you will find that he uses his left hand on occasion. In fact, he commonly uses that hand when playing now. He claims that he loves playing with it and it makes him a better player.

It is just a statistical anomaly.

There is no special reason as to why there are so many left handed players on the snooker circuit.

It doesn’t appear that you would be any better using your left hand than your right hand.

It is highly likely that the reason why we believe there are so many left-handed players on the circuit is because the top players in the modern game right now are actually left-handed. The rest of the pro-circuit is mostly right-handed.

Did you know that Aramith is the leading brand in the industry when it comes to billiard balls? This set of snooker balls by Aramith offers unrivaled performance in terms of consistency and quality.

That being said, the vast majority of pro-players will be able to play with both hands, to an extent. As we said before, Ronnie O’Sullivan was called up on this before. He proved that he could play with both hands and, nowadays, he tends to favour playing the game left-handed.

Some studies have been carried out that seem to indicate that in certain sports it is actually an advantage to be left-handed. This is because you become unpredictable to your opponent. Although, the same thing isn’t really the case in snooker. You aren’t going to be throwing anybody off by using your cue in a slightly different way to them.

Who Are the Best Players With Their Left Hand?

One of the reasons why many people believe that there are so many left-handed snooker players is because the majority of people at the top of the roster right now love to play with their left hand. These are all left-handed players currently playing on the circuit:

This means that heading into the finals of some tournaments, you will only have left-handed players playing. It is no wonder people think that so many people are left-handed!

Why Do Left-Handed Players Use the Rest ‘Right-Handed’?

This is where things get confusing when you are watching a game of snooker.

If a left-handed player has to pull out a rest, then chances are that they are going to switch their hands up. The right hand will now be the one holding the cue, and the left hand will be holding the rest.

There are only a couple of players that do not do this. Judd Trump and Barry Hawkins seem to be the exception to the rule here. They will use the rest in exactly the same way as if they were playing without the rest.

When players are asked why they do this, most claim that it is a lot more comfortable to hold the rest like this. It is likely due to their dominant eye finding it easier to get a look in on the ball when using the rest.

Weirdly, right-handed players do not switch it up when playing snooker. This is something that only seems to be limited to those using their left-hand. Nobody seems to be quite sure why.

Can You Learn to Play Snooker Left-Handed?

Oddly enough, a lot of the players that play snooker left-handed will not actually be left-handed in their day-to-day life. It is only in the world of snooker that they change things up a little bit.

This means that you can potentially learn to play snooker with the opposite hand, if you wish. Things would probably be a little bit easier if you tried to learn how to play snooker from a young age like this, but you could still learn it now.

The main aim is to allow you to be comfortable in a multitude of positions. This means that if you have a shot that is a little bit too difficult to reach with one hand, you can switch things up and see if you can approach things from a different angle.

There isn’t really any training technique that you can follow here. All you can do is head to the table and try and ‘brute force’ teaching yourself how to use the opposite hand to play snooker.

It is going to be incredibly uncomfortable at first, but as you start to play more and more of the game, you will find that you can play with your opposite hand. You will probably never be as good as if you played with your dominant hand, but at least you will be adding another tool to your arsenal!

Despite it seeming like it, there isn’t really a huge number of players on the pro circuit that use the left hand. The only reason why we get the impression so many people are using their left hand to play snooker is due to most of the top players right now going down this route.

If you looked at the entirety of the pro circuit, you will find that the majority of players are right-handed. So, don’t worry. You do not have to learn how to use your left hand if you want to be good at pool.

You can be good at pool no matter which hand you are using, and there is no advantage to using either hand in the game.