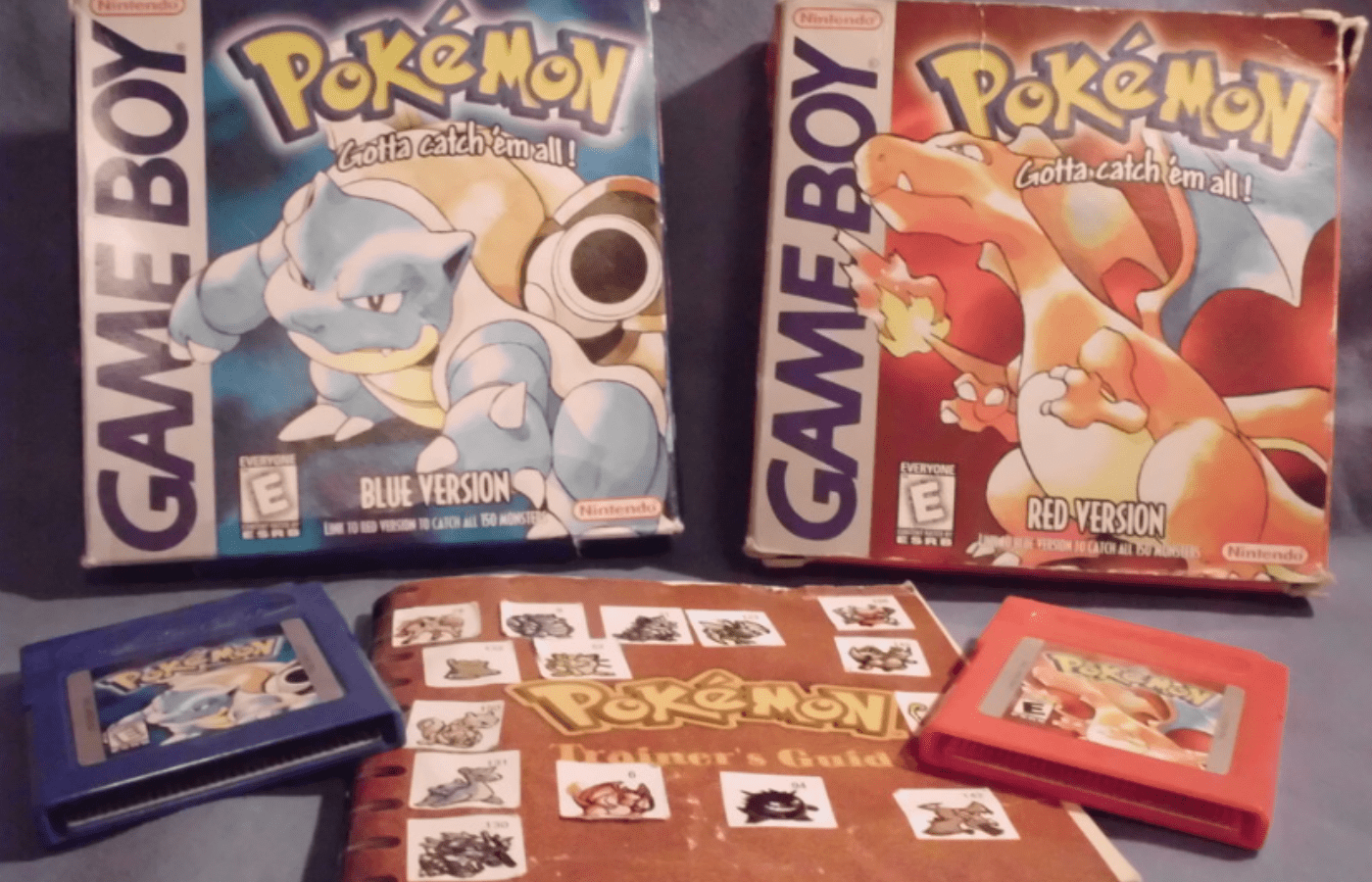 It doesn’t take eagle eyes to know that each time Pokemon releases a mainline game, you get a pair of them. In fact, this idea has even happened in some of the spin-off games. But, why do Pokemon games come in pairs?

The idea of Pokemon games coming in pairs was to encourage people to battle and trade with one another. After all, there would be some Pokemon that could only be found in one version of the game, and the other version would have the other missing Pokemon. However, nowadays, it is probably about money.

Let’s explain in a bit more depth, shall we?

Why Do Pokemon Games Come In Pairs?

The Pokemon games have always been about battling and trading Pokemon. Sure, you have the whole RPG thing. However, the end game was always about collecting every Pokemon in the Pokedex and maybe having a few battles with your friends.

The Pokemon game developers didn’t want all the Pokemon to be catchable in one version of the game. After all, if somebody could catch all the Pokemon in their game, they wouldn’t need to interact with anybody. Creating two versions of the game was the most social way to do things.

Nowadays, you don’t really need to interact with people in person to trade Pokemon. Every game for a while now has had an in-built trading network. Even if you don’t use that, then you can easily use Pokemon Bank (and now Pokemon Home) to move Pokemon between games.

Now, it is sort of tradition to have two versions of the game out now. It isn’t needed, but Pokemon like to do it anyway. We suppose the real reason that Pokemon releases a pair of every game nowadays is money.

A lot of people buy both versions of the game, just for collectible purposes. So, really, Pokemon end up making more sales than they would have done with a single version of the game.

Are the Two Pokemon Games Different?

The main difference will always be the Pokemon that you can catch in the game. There may be 5-10 unique Pokemon in each version of the game. These Pokemon cannot be caught in the wild in those games, but you can trade with somebody who has the game.

In the later versions of the Pokemon games, there were also a few aesthetic differences between the two. For example, the ‘evil’ faction in the game would have a slightly different name. With some games, the ‘end boss’ Pokemon may also be a bit different.

However, at the end of the day, these are all aesthetic differences. Nowadays, there is absolutely no need for a person to purchase multiple versions of the game. You are able to get every single Pokemon that you need by utilizing the trading network in the games.

If you have owned a Pokemon game in the past, then you may also be able to grab the Pokemon that you want from the past games by using Pokemon Bank or Pokemon Home (depending on which version of the game that you have, although transfer to the latest games will always require you to use Pokemon Home) .

To check the current price and availability of Pokemon Games, click here to view the selection on Amazon.

What Are the Differences Between the Pairs of Games?

As we have mentioned a couple of times now, the main differences between the games is the fact that the Pokemon are different. However, purchasing one game is not going to lock you off from obtaining the Pokemon in the other game. You can always trade for them.

It is also worth noting that the vast majority of Pokemon that appear in only one version of the game are not the best Pokemon. They are not going to be suitable for competitive purposes. We suppose this helps to ensure that a person doesn’t have an inherent advantage being able to wild catch certain Pokemon.

As we also mentioned before, beyond this, the only major differences between the games will be aesthetic. You may see a changed name here, and certain Pokemon may appear in later battles that may not appear in the other version of the game. In the most recent games, this will normally be the cover Pokemon.

What Are the Differences With a Third Pokemon Game in a Generation?

For a long while (although, it now appears that they have stopped), Pokemon would release a third game in a generation e.g. you had Pokemon Blue, Pokemon Red, and Pokemon Yellow.

The differences here would be much bigger.

There would still be Pokemon unique to that version of the game (so you would need to trade with the other two), but there may also be feature additions, or they may be changes to the story. For example, in Pokemon Yellow, you would have a Pikachu follow you everywhere that you went, much in the same way that the Pikachu did in the anime.

If you are looking for the ‘best’ version of a generation of Pokemon games, then it is almost always the best choice to pick up the third game. This would always be a lengthier game, and you may notice many improvements to the way that it works.

Although, always check the feature set, as some people haven’t always been happy with what they received in the third version of the game.

Pokemon games come in pairs because it is tradition. When the games first came out, it was a way to encourage people trading and battling between the two games.

Nowadays, it is probably because these companies can make a lot more money selling two versions of the game since many people will buy both of them.

It doesn’t really matter which version of the game you buy, at least nowadays. The only major difference will be the Pokemon in the games, and there will only be changes to 5-10 of them, and you are not going to be locked out of getting them.