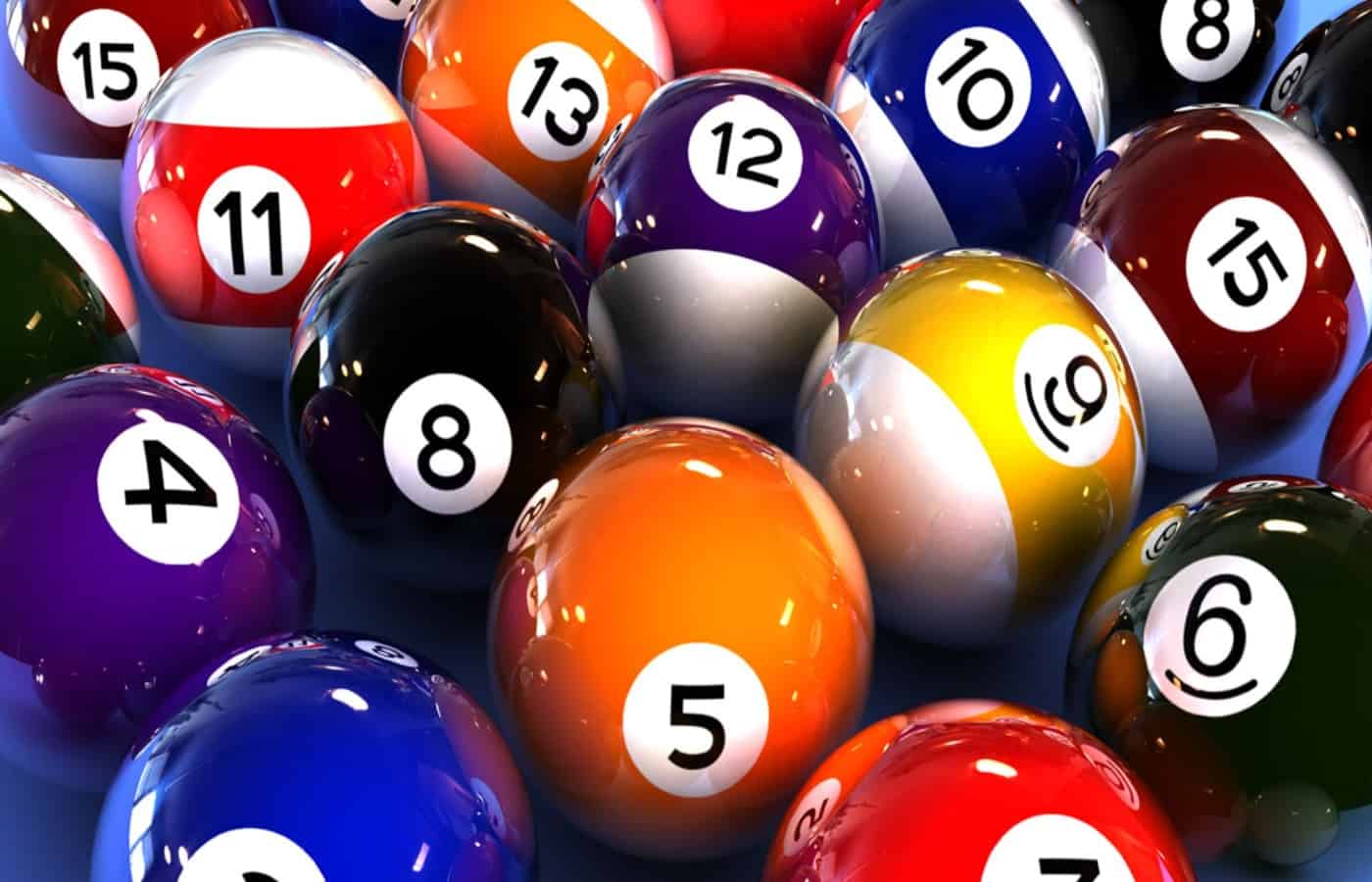 A common question that dates back to its existence is why do pool balls have numbers and colors? The numbers and colors were added early in the 17th Century in order to assist contemporary pool sharks in making up games to play. The colors and the numbers make it easy to differentiate among and track the balls to make various games plausible and fun.

The most common types of billiard balls outside the UK are those used to play a number of the most popular games of pool, including straight pool, nine-ball, and eight-ball. Standard pool balls are the most widely used all over the world. They are slightly larger than British-style pool balls and much larger than the balls used for Snooker.

The standard billiard ball that most people use to play pool are made to specific specifications, with the weight running between 5.5 to 6.0 oz (160–170 g) and having a diameter of 2.25 inches. All standard pool balls are numbered and colored according to game rules.

What Are the Numbers and Colors of Pool Balls?

Perhaps you are new to playing pool. Perhaps you’re wondering what the colors and numbers used on the balls mean.

Don’t fret; this article will help. And keep in mind, after you’ve played for a short time, you’ll know which ball is which by glancing at it for a split second. The color/number patterns aren’t very complicated; once you play for a while, you’ll be able to recognize them all without even having to think.

One of the most important things any player should keep in mind is that a standard set of pool balls consists of 16 balls; a bright white cue ball, as well as the 15 “object balls”, each of which has a specific number and color. Object balls are those that are supposed to drop into the pockets, according to game rules.

In most cases, the cue ball is the only one that has contact with your cue stick because the object (there’s that word again) of the game is to use the bright white cue ball into a ball of your choice, to knock it into one of the six pockets, which refers to those holes located in all four corners and halfway between the corners on the right and left sides. of the table

In a standard set of billiard balls, the balls are numbered from 1 to 15, with the solid balls numbered 1-8 and the balls with broad colored stripes numbered from 9 through 15. These types of color patterns make the balls easy to tell apart for the purpose of playing pool.

Balls that are numbered one through eight are one solid color, except foer the small numbered circle containing the number.

The differing color and number patterns make it easy to tell the apart when playing pool.

The corresponding colors and numbers are as follows:

What Were Early Billiard Balls Made Of?

The earliest examples of pool balls, dated to 1588, were made of various materials, including wood and clay, much as they are made now. Whereas affordable balls made of ox-bone were in common use in Europe, aficionados preferred elephant ivory balls, which were used heavily from the early 17th Century until the early 20th century.

The first color-dyed and numbered balls started to appear in the 1770s. By the mid-`19th Century, the rate at which elephants were being slaughtered for their ivory became troublesome, and it was just to keep up with the market for high-end balls to use to play pool.

When the billiard industry realized that the available supply of elephants was not sufficient to keep up the supply, they turned to inventors. They challenged someone – anyone at all – to come up with an alternative material, and they put up a $10,000 reward (worth approximately $192,075 in 2020 dollars) to make it happen.

These days, the balls used to play pool are made with a variety of polyester and acrylic resins.

The numbers and colors that were added to billiard balls greatly help pool enthusiasts to come up with new games to play. With all the variations of colors and numbers, the ideas are almost endless.

Today there are many types of different games that are played using billiard balls. Pool, snooker, and billiards just to name a few.

Some of the most popular games we all know today like 9-ball and 8-ball would not be possible without the current number and color setup on billiard balls.