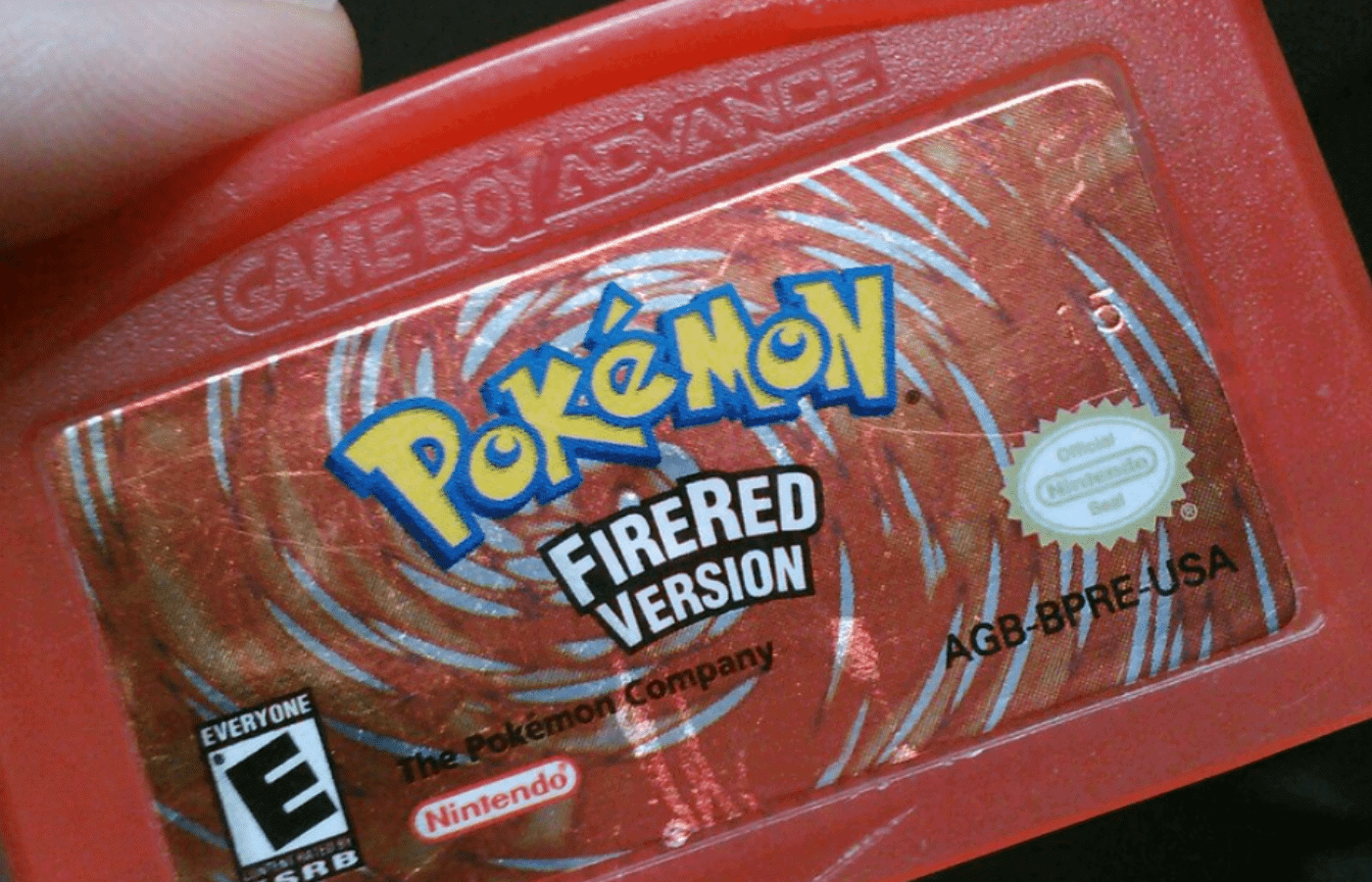 Unlike most used games, Pokemon games tend to hold their value pretty well. In fact, scratch that. They increase rapidly in value, and Pokemon Fire Red has seen some sharp price increases over the years. So, why is Pokemon Fire Red so expensive?

Well, there are a few reasons. Pokemon Fire Red is a spin-off game, sort of. It is just a remake of the original Red. It also came at a time where Pokemon wasn’t exactly at the peak. This meant fewer copies of the game were sold.

Let’s go into a bit more depth on this, just so you know why Pokemon Fire Red (and Pearl) are expensive)

How Much Does Pokemon Fire Red Cost?

The price dues jump around quite a bit. As with most things in the world of game collecting, it is very much a case of supply and demand. Pokemon Fire Red seems to retail for around $200, and that is without the box. If you throw in the box, it can easily fetch prices of $800-$1,000. It isn’t a cheap game by any stretch of the imagination.

No. This is nowhere near the most expensive Pokemon game on the market!

To check the price and availability of Pokemon Fire Red, click here to view the selection on Amazon.

How Much Did Pokemon Fire Red Cost When It Came Out?

Pokemon Fire Red was released at $39.99. Of course, like most Pokemon games, it was released alongside another version which carried different Pokemon. The second version was Leaf Green. That copy is a whole lot easier to find than Fire Red. However, even then, it is a game that still sits on the pricier side of things.

How Many Copies of Pokemon Fire Red Were Made?

Do bear in mind that this figure is a global figure. This means that if you are only looking at English language versions of the game, then there will be a far lower number of copies sold. It may be 2-3 million.

However, Nintendo never really released firm stats on the number of copies sold, so we won’t know for sure. All we really know is that Pokemon Fire Red sold nowhere near as well as the games that are being released nowadays. They are selling a ton of copies without any real issues.

When you get games that are valued at a considerable amount of cash, there will always be people that are trying to pass off reproduction versions as real versions of the game. It can be tough to avoid them.

We do have a couple of tips that we do believe will make it a little bit easier you to avoid reproductions. However, as faking tech becomes better, it becomes harder and harder to avoid the problem.

The first thing that you will want to do is look at the color of the cartridge. It should be a beautiful, bright red color. The sticker on the front of the game should look high quality. There may be a small amount of color fading in there, but it shouldn’t be too drastic. Remember, this game is going to be quite old now.

You will need a special tri-wing screwdriver to open up the case. Inside, there should be no battery. If there is, then you know that you have a fake version of Pokemon Fire Red. This is because the game never required a battery.

The number on the circuit board (near the contacts) should read AGB-E02-20 or AGB-E02-30. If it does not read either, then you have a fake cartridge.

Finally, turn the cartridge around. If you look through the back, there should be a golden rectangle. If your game does not have that, then you know that you have a fake game.

Is Pokemon Fire Red Worth The Cost?

This is a tricky question to answer.

If you are planning to buy the game because you want to play it, then probably not. It is a great game, but software emulation exists nowadays. It is a bit of a grey area, but it can save you several hundred dollars.

If you are looking to buy the game with the intent of selling it later on (and perhaps squeezing a few plays in), then absolutely. Pokemon games have always seen a massive increase in value as the years go on. Pokemon is going through a huge high point right now too.

Pokemon Fire Red is expensive because it is rare and people want it. It is as simple as that. It is a case of supply and demand.

You have to remember that because this is such a desirable game, there are going to be a whole lot of fakes out there. Please make sure that you learn how to avoid them. It can be a rather costly mistake otherwise.

While Pokemon Fire Red is a great game, we suggest that you consider it an investment rather than a proper game purchase. This is a game that will almost certainly continue to go up in value.