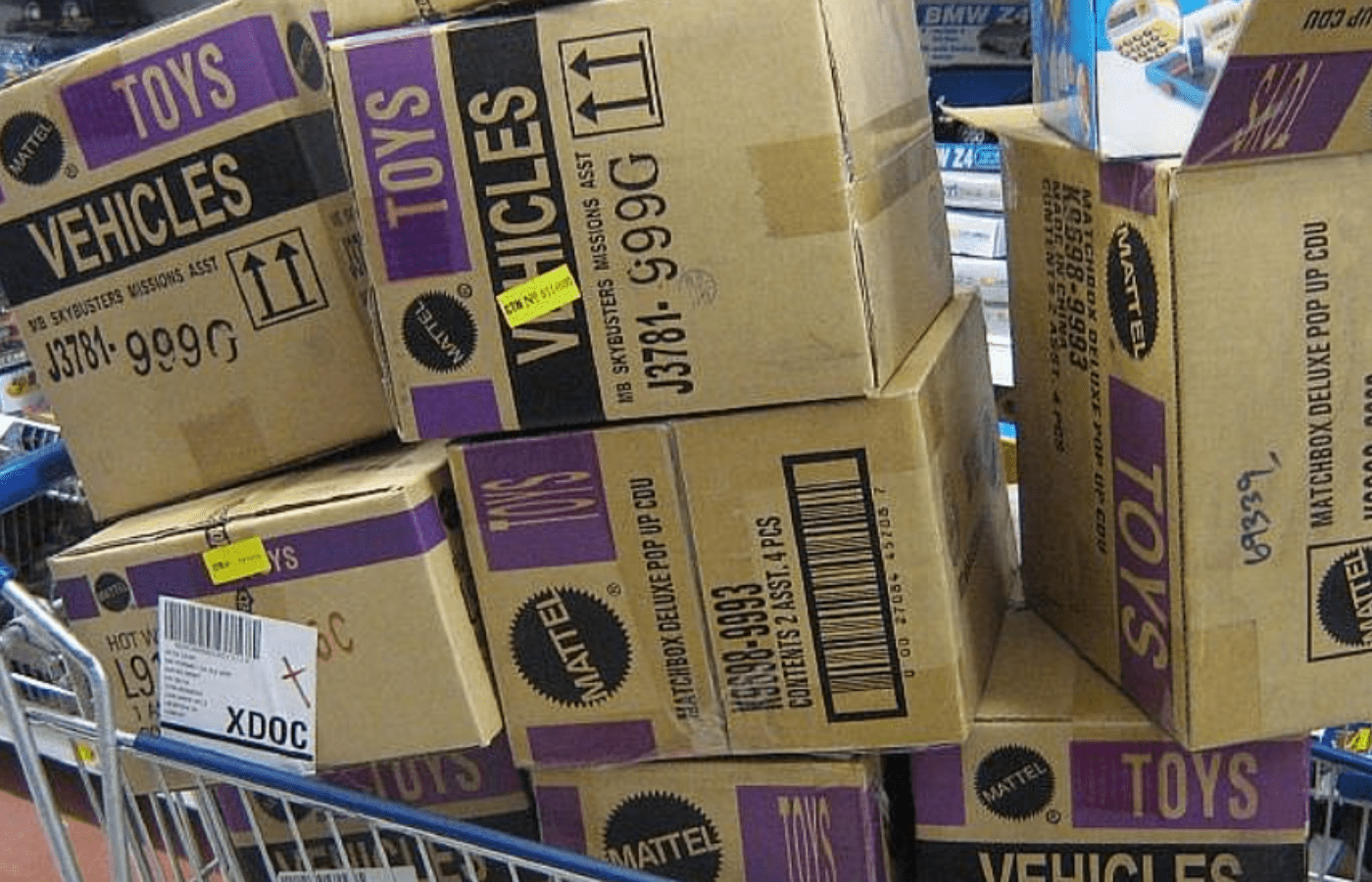 Hot Wheels Cars by Mattel are currently manufactured in multiple provinces in the People’s Republic of China. They are made in Guangdong Province and Hong Kong. Previously the line of Hot Wheels cars was manufactured in Thailand, Malaysia, and Taiwan.

Continue reading on to learn more about the history of Hot Wheels, modern manufacturing locations, and where you can buy these classic children’s toys.

What Are Hot Wheels?

Hot Wheels are a brand of scale model cars. They were first created by the Mattel company in 1968. Up until the mid-1990s, Matchbox was the only major competitor to Hot Wheels. That is until Mattel purchased the Tyco Toy company which was the manufacturer of the Matchbox line of cars.

Many automakers have since allowed Hot Wheels to create scale models of their vehicles. Automakers have permitted the use of their original design blueprints and auto detailing.

Although Hot Wheels were designed for children and young people, they have grown in popularity among adult collectors, for whom limited edition models are now available.

Elliot Handler, one half of the duo that makes up the Mattel company, created the original Hot Wheels back in 1968.  When Handler noticed his son playing with a Matchbox brand car, he decided to launch his own line to compete with Matchbox. Handler intended Hot Wheels to look and function more like a hot rod.

Hot Rod cars are customized and modified automobiles, usually with big back tires, superchargers, hood blowers, and other outlandish elements, like the traditional flaming paint jobs.

Matchbox cars at the time were generally small-scale models of production cars. With the help of his colleague engineer Jack Ryan, he began building the model cars.

To check the current price and availability of Hot Wheels, click here to view the selection on Amazon.

Where Are Hot Wheels Made?

In 1999 the Mattel company moved their manufacturing of Hot Wheels from their existing plant in California to overseas manufacturing in China. The reason for this move was wholly a financially based one. In order to make more profits, Mattel needed to use cheaper labor and therefore moved to China to achieve this.

One of the main concerns for the Mattel company is ensuring quality assurance for a factory located across the globe. While oversight can be tedious, it is a crucial component of the work done in the plant. Mattel is firm that their toys undergo a rigorous testing process to ensure the safety of their products.

Are Hot Wheels Still Made in Malaysia?

Yes! The Mattel company acquired an 80,000 square foot facility in Penang, Malaysia. The increased demand for Hot Wheels in the European market prompted the intention to create a Hot Wheels facility in Malaysia.

A Mattel facility was developed after a thorough evaluation of all production-related aspects such as labor expenses, raw material acquisition, factory employee housing, and so on. Mattel purchased the facility from the GEC company in the United Kingdom in September 1980. The plant is a facility that was used to manufacture television sets. Mattel began making hot wheels in their Malaysian factory in January 1981.

During the first two to three years, the Mattel Malaysia operation produced 30-35 million tiny vehicles each year on average. Although the factory was enlarged in 1994 to allow for the production of male action figures, it was later converted into a facility completely dedicated to the production of Hot Wheels. By the end of 1997, the plant could produce more than 10 million units each month.

The availability of more skilled workers resulted in the creation of high-quality small automobiles. Mattel gained additional flexibility as a result of this, allowing the firm to keep up with the company’s changing product mix, which typically varied every week.

Hot Wheels that are produced in foreign markets other than China and Malaysia are some of the rarest Hot Wheels. This is because they are usually produced in a limited quantity and the quality of craftsmanship far exceeds the mass-produced Hot Wheels in China.

Collectors should note, however, that while Chinese and Malaysian-made Hot Wheels come with a warranty, Hot Wheels that have been made in a foreign market are not eligible for this coverage.

Hot Wheels that are created in foreign markets have also not undergone the rigorous quality checks that those in Mattel’s main factories go through.

True collectors should not have an issue with this as these types of collections rarely leave their box. Therefore a general warranty is not needed. If you have a rare or vintage Hot Wheel that was made in a foreign market, you may want to get an appraisal and insurance instead of a warranty.