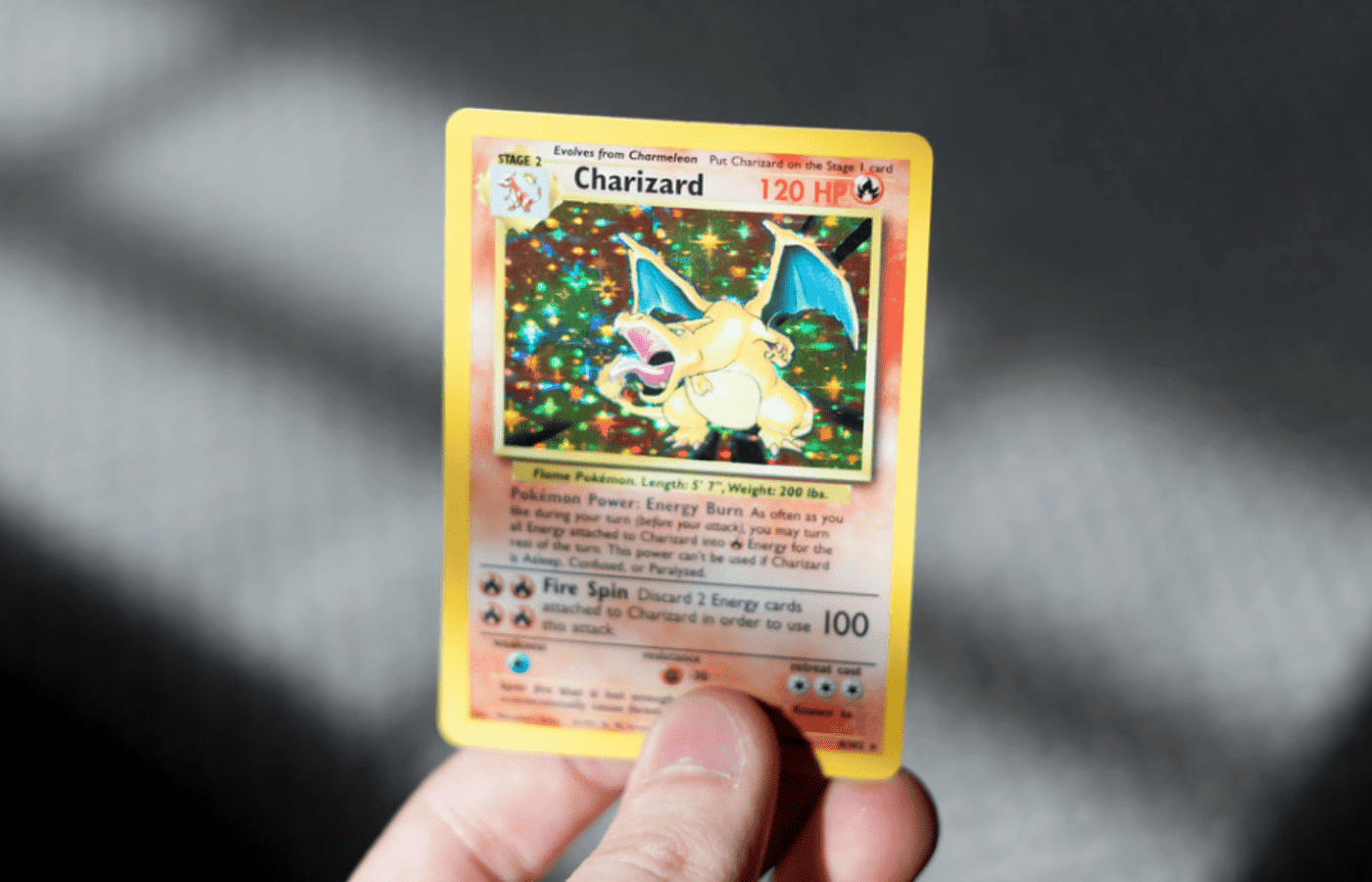 Pokemon cards have been around for a long time. Since the 1990s, in fact. But, are these early Pokemon cards worth anything? If you have a collection of Pokemon cards from 1999, how much will you get for them?

Well, unless you have certain cards, or you have first edition cards (excluding Machamp), you probably aren’t going to be making a lot of money. The most valuable Pokemon card, to date, is the First Edition Charizard shadowless graded 10 card. This sold for $420,000. The non-first edition of this card sold for $80,000.

Let’s go into a bit more depth on this for you. This way, you know exactly what to expect from your card (if you have any).

Are Pokemon Cards From the 1990S Valuable?

Pokemon cards received their first English release in 1998 (they were sold for 2 years prior in Japan, but those cards are not worth anything on the English market).

While First Edition cards (not Machamp) are likely worth something, most cards probably are not. You may be able to receive a bit of extra cash for a holo or a rare that is in decent condition, as well as huge amounts of cash for a Charizard, but cards from 1999 probably aren’t going to be worth all that much.

You have to remember that as 1999 got into full swing, Pokemon cards were selling whopping numbers. It was a craze. Millions of cards were around. While not everybody preserved their collection, it was the height of the Pokemon Trading Card game. Nowadays, if collectors are in the mood for certain cards, it isn’t that difficult to find them.

Anywhere from a few cents for an energy card, all the way up to $10-$100 for most holo cards. Trainer cards sit near the lower end of the spectrum (maybe $1 a piece, depending on which card you have), as do most basic commons, uncommon, and the less popular rares.

First Edition cards could add $10-$15 to the price of the card. However, do bear in mind that this does not apply to Machamp. Machamp is a card that was only ever printed in a First Edition.

It was never found in booster packs, and it only appeared in the Starter Sets. That being said, there aren’t that many good quality Machamp cards around right now, which means that an individual card can go for a good $20-$30, depending on the condition.

Remember, the market is changing all the time when it comes to Pokemon cards from the 90s, so always check the price using a variety of price checkers before you take the plunge.

What Are the Most Valuable Pokemon Cards From 1999?

The most valuable Pokemon card, to date, is the First Edition Charizard shadowless graded 10 card. This sold for $420,000. The non-first edition of this card sold for $80,000.

Beyond first edition cards (and the Charizard), most cards from 1999 range in price anywhere from a couple of cents up to $100. Holos are going to be worth a lot more, particularly the other 2 final evolutions of the starter Pokemon (Blastoise and Venusaur).

Common cards that everybody wanted to get their hands on back in 1999 e.g. Pikachu are not worth that much at all. The same for the common starters such as Charmander, Squirtle, and Bulbasaur. All three of those can be picked up for less than a couple of dollars.

How Much Was Charizard Worth in 1999?

If we put ourselves in the shoes of somebody from 1999, then not a whole lot. Obviously, everybody knew that the Charizard was the rarest card back then.

However, it was mostly children that were dealing with Pokemon cards. While a collector here or there had picked up on the idea that Pokemon could be a rousing success, it still wasn’t a guarantee that it would be.

Back in 1999, a holo Charizard in relatively decent condition could be about $100 to $200. Even that price was a push, with many children in the playground just trading for them.

It is only as the game became more popular, and when the older Charizards started to be destroyed/lost that the price of the Charizard really started to climb. In fact, the price for a Charizard from 1999 is now higher than it has ever been.

We suppose it is because there are people out there who are just looking to pick up old Pokemon cards for nostalgia, although we must admit that it can be a bit of an expensive purchase if you want a decent Charizard for nostalgia purposes!

So, don’t worry if you had a Charizard in 1999 that you ended up losing. It wasn’t worth a whole lot back then, other than a hint of jealousy from your friends. It is only once we got to 2005+ that the card started to creep up in value quickly.

How Many 1999 Pokemon Cards Are There?

Now, technically, Pokemon cards (in English) got their first print run in 1998. Although, these are classed as 1999 Pokemon cards since they came right at the end of 1998.

However, the game quickly caught on. It was at the time that people were falling in love with the game properly. While it had been out in Japan since 1996, it came out in English-speaking countries at the same time that the trading cards were released.

The same with the anime. This was one of the most successful shows of all time (and it still is, since it is still running), which helped the popularity of Pokemon even further.

There were a lot of Pokemon cards out there in 1999. It was the height of the game. The better question is how many cards still exist, and that is hard to know. They were in the hands of kids. People didn’t know they were collectible. They got thrown away.

They got destroyed. There is nowhere near the same number of cards out there as there were in 1999, but barring a few exceptions, we bet the number is still high. They just won’t be hitting the market any time soon.

Pokemon cards from the 1990s are not worth much, unless you have some of the rarer cards.

Holographic Charizard is probably worth the most (excluding certain Japanese cards and ones designed to be limited).

A Charizard from 1999 has sold for a whopping $420,000. However, if your card is ungraded, then you will probably be making $100 to $200 on it, at the most. This includes Charizards that aren’t in the best of conditions. It is in demand, after all.