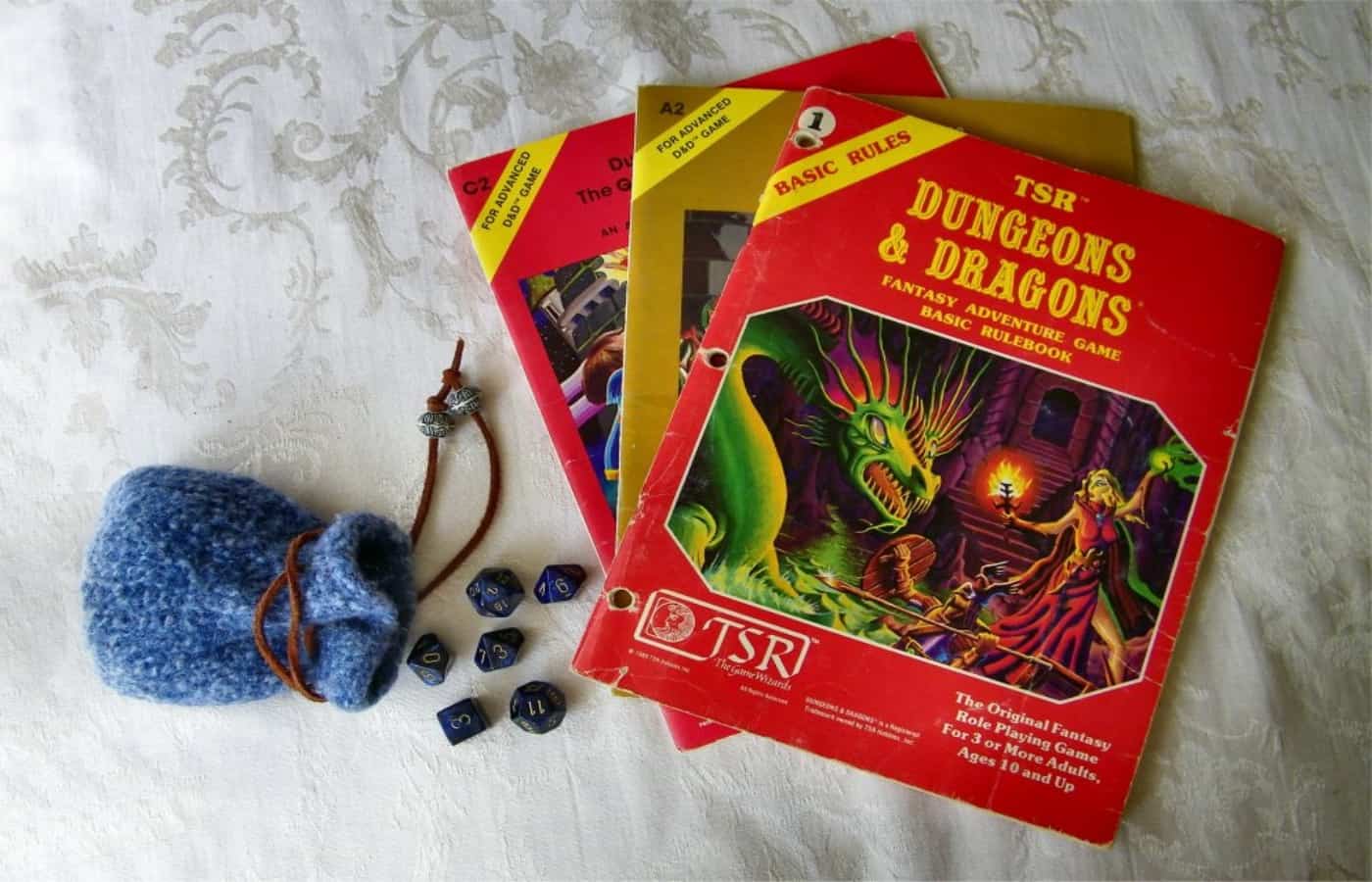 Dungeons and Dragons. The “World’s Greatest Role-Playing Game”. Once a tiny, maligned hobby that only the geekiest of high schoolers might dabble in, the TTRPG is played by hundreds of millions of players worldwide.

It is no surprise then that many people are so excited to get involved in the game in any way possible. Warhammer is an extremely popular source of fantasy miniatures, and it is also not surprisingly that there may be crossovers between the audiences of the two games.

But, can you use Warhammer miniatures for D&D? Yes you can. Normally it does not matter where you source your miniatures from, and Warhammer is an incredible source of detailed and funky fantasy miniatures.

Do You Need Miniatures to Play Dungeons and Dragons?

There are numerous schools of thought on this topic. Shows like the Critical Role have put a certain playstyle in the minds of a lot of new D&D players: one where intricate mapwork and beautifully painted miniatures are an absolute must have.

While no longer the case, this was somewhat true for earlier editions of the game. The infamous fourth edition of Dungeons and Dragons was modelled after the wargame format of popular MMORPGs of the time – meaning that your miniature’s position on the gameboard was of utmost import.

This design philosophy was not carried over into the current iteration of the game. D&D Fifth Edition has moved to a different format, one that has massively streamlined encounter and combat mechanics to make the game more approachable to a wider audience.

With fifth edition outselling all previous editions of the game combined, moving towards a less materially bound, more abstracted style of play has benefited Wizards of the Coast in huge ways.

One emergent gameplay philosophy that has accompanied this move to fifth edition is the idea of “theatre of the mind” play, which takes this abstracted gameplay to a different extreme.

What is Theatre of the Mind?

Dungeons and Dragons Fifth Edition has been designed to be played with literally nothing but the player characters, the Dungeon Master, and a whole lot of dice. “Theatre of the Mind”, in its strictest definition, is a way of playing D&D without miniatures, maps and most visual references.

However, the term just describes how easy the fifth edition is to pick up and play. In the past, I have been known to play fifth edition with nothing but an erasable whiteboard as a map and differently sized dice to represent our noble adventurers. I had the d20 because I was a goliath. The enemies were different sweets that we ate once we beat them.

Theatre of the Mind basically answers the question “do you need miniatures for D&D” with a resounding no.

Are Dungeons and Dragons Miniatures the Same Size as Warhammer Miniatures?

Whether your D&D game will need a miniature varies between Dungeon Masters. Most won’t really care; some think it essential. Normally it does not matter where you source your miniatures from, and Warhammer is an incredible source of detailed and funky fantasy miniatures.

There is an official company that works with Wizards of the Coast to provide D&D miniatures, and those tend to have a “base size” of 20mm. The only real difference between these miniatures and Warhammer figurines is the base size and general artistic direction.

So, these miniatures are not the same size, and buying a Warhammer miniature for a D&D game might give you an unusually large character model. Again, most DMs should not care about this, but it is worth double checking before you pull the trigger on buying your miniature.

What Are the Best Miniatures for Dungeons and Dragons?

Dungeons and Dragons has been a long time favorite amongst RPG fans alike. Using miniatures to immerse yourself in the game makes it that much more fun when playing. Using Warhammer miniatures is a great way to bring new life into your D&D ventures.

Warhammer and D&D both have different styles, so it really depends on user preference when choosing between different types of miniatures to use during your sessions. Some D&D games require no miniatures at all, like the theatre of the mind variation.

If you’re new to D&D, feel free to use whatever miniatures you have in your possession to create the most immersive and detailed gameplay as possible.