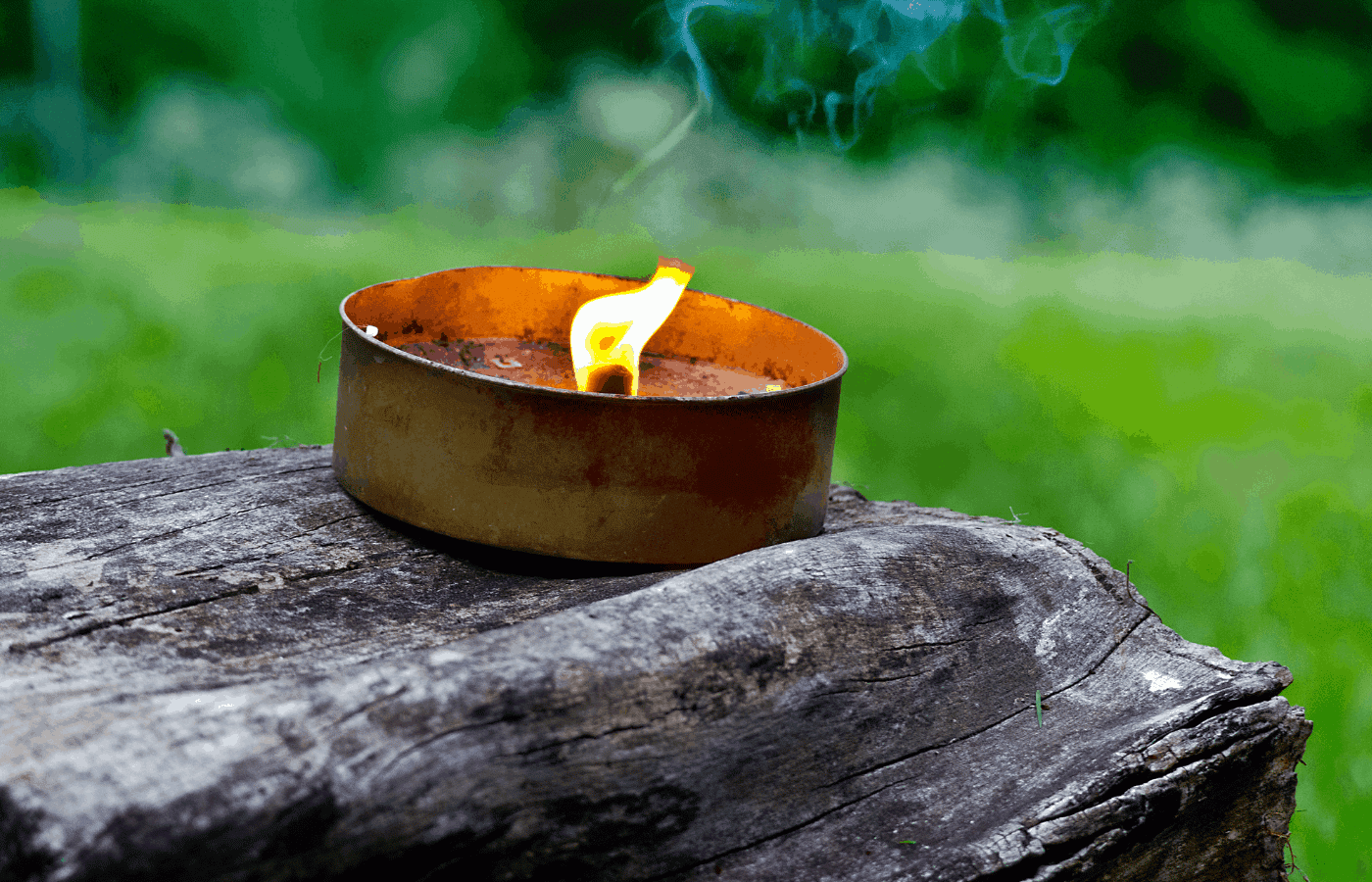 Regular candles illuminate but scented candles create an ambience like nothing else. The scents which you choose reflect your personality and personal tastes and make your house really feel like home. It’s a simple pleasure and it’s hard not to wonder if there are any caveats. For instance, do scented candles attract mosquitoes?

The answer is that ‘they can’, but not for the reasons that you think. The fragrances in the wax are not the issue, but rather the actual burning process. As a candle burns it produces some small amounts of carbon dioxide and this can attract mosquitoes. The light from the candle can also draw the attention of gnats and some other pests, as well.

That said, some candles can actually help to keep mosquitoes and other pests away. Today we’ll talk about these types of candles and let you know how they work in practice. We’ll also talk about which scents specifically attract mosquitoes and how other insects might react to your scented candles.

Without further ado, let’s get started!

What Scented Candles Keep Mosquitoes Away?

While that extra carbon dioxide and light can get a little unwanted attention, there are some scents which you can add to candles that can help to balance this out and even work to keep those pesky mosquitoes at bay. Here are some of the most common scents for discouraging mosquitoes from crashing your party:

To check the current price and availability of Citronella Scented Candles, click here to view the selection on Amazon.

Yes! A careful selection of scented candles will set the tone for the evening, while providing an added layer of protection that will not actually harm or kill any insects nearby. Now, that said, you will want to keep in mind the amounts of oils actually involved in scenting your candles is ultimately small.

This means that the effect will be limited, so you will want to place your candles strategically close so that you make a perimeter if you are outside or if you are indoors, you’ll want to place the ‘repellant’ candles close to areas where insects are most likely to make their entrance.

This will help to maximize your benefits from the scented candles so that you may improve the overall comfort enjoyed by you and your guests.

As far as scents that actually attract mosquitoes, studies have indicated that there are 2 main scents that these little vampires look for when they are out and about and looking for an easy meal.

Human sweat is one of them. Mosquitos can smell this and are especially attracted to the lactic acid component of it.  The other scent that they look for most-often is simply carbon dioxide. While it’s certainly common, concentrations of carbon dioxide coupled with the smell of sweat are obvious indications that food is nearby and these scents work like mosquito-magnets!

Sweet scented candles are not likely to attract bugs, with the exception of the carbon dioxide produced by burning. If one of your candles is ‘mushroom wicking’, then in that scenario you would have an increased chance of attracting insects.

Mushroom wicking occurs when an overlarge or untrimmed wick is burning faster than it is vaporizing the wax, causing carbon deposits that form in a mushroom shape which ultimately make the candle burn out faster. Since it is using the extra carbon as fuel, you get more carbon dioxide, and thus more insect attention.

Gnats may be attracted to your scented candles, but in this case it’s not so much the scent, as the actual light. Light which is produced from the candle can get unwanted gnat attention and if the base is set with a surrounding pool of water, the light reflecting off this water is also attractive to them as well.

If your candles are the strongest source of light nearby, then it might be a good idea to place a few citronellas or other repellant candles around the perimeter to help discourage these little pests.

Finally, while fruit flies can certainly smell fruit scents, they shouldn’t be a bother as they are going to look for large concentrations of both fruit and fermentation scents and your candles simply don’t have a high enough concentration to distract them from actual fruits.

We hope that you’ve enjoyed today’s article and that you now feel a little more confident about burning your scented candles. While the carbon dioxide from your candle can indeed get some unwanted attention, it’s easy enough to balance this out with the right scents in a small enough area.

If you have a favorite scent that you would like to be dominant, just place a few choice selections that mosquitoes don’t like strategically around the perimeter and they shouldn’t interfere overmuch with the scents which you have placed centrally. You can even test a few combos to see which scents play well together!

Bottom line, whatever you choose, the carbon dioxide aspect of the candles really won’t make a difference, since regular breathing is going to produce more than enough to get a mosquito’s attention. They’ll be coming anyway but if you’ll excuse the pun, with a little ‘common scents’ you’ll be more than ready to send them back out and on their way!