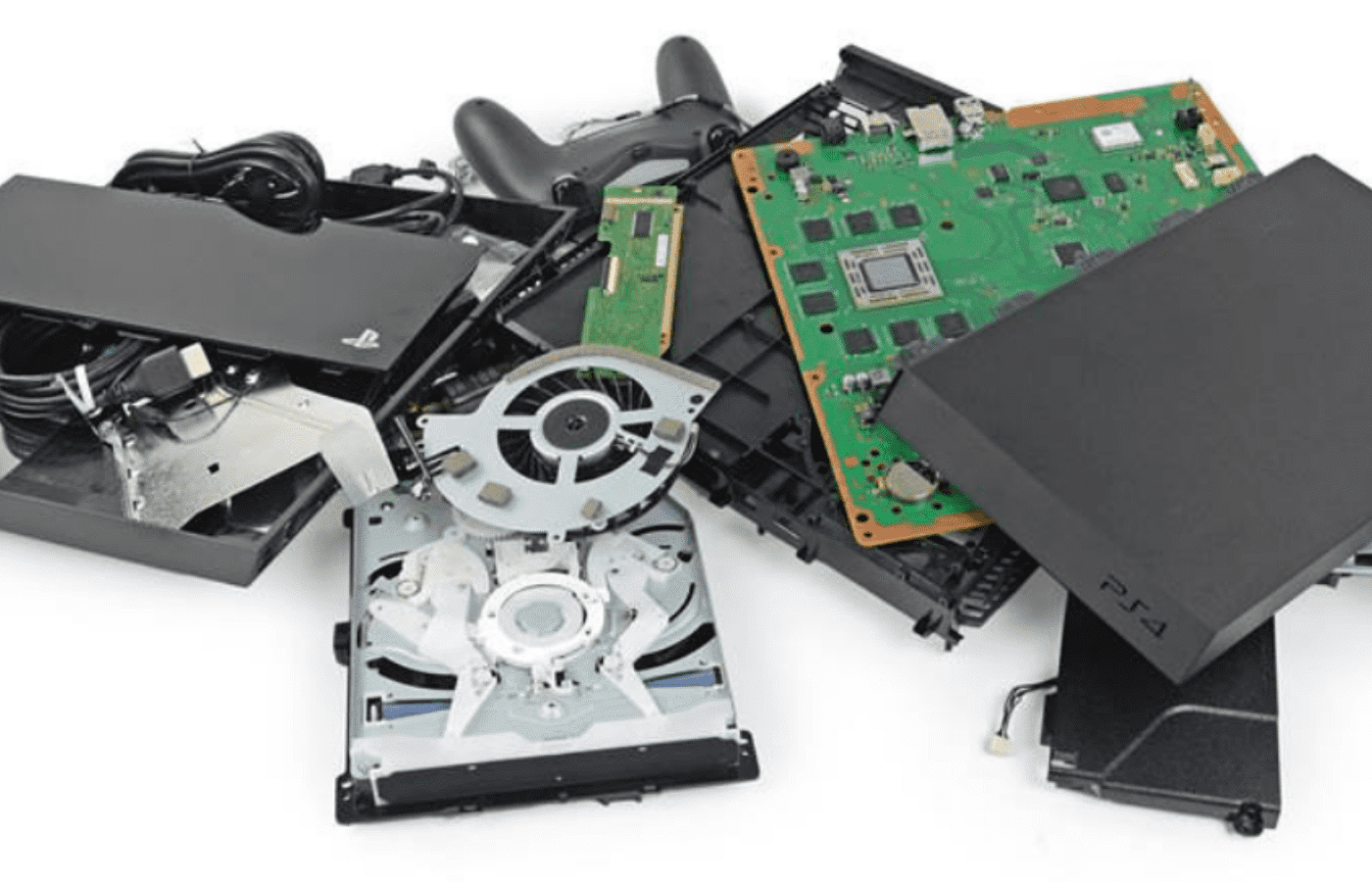 Gamestop is well known for trade-in program that accepts a wide variety of electronics. it wasn’t always like this though. When it was first launched, you were only able to trade-in video games and gaming consoles for in-store credit or cash.

Although Gamestop does not currently buy broken consoles, there are still many other places you can sell on. There are many resellers that are always on the lookout for broken consoles so that they can repair and flip them.

Does Gamestop Check if Consoles Work?

The answer to this question is yes. Gamestop employees are required to test all systems that come in to their store for trade-in. If an employee accepts a console without testing, that employee can be subject to disciplinary action by their store manager.

Does Anyone Buy Broken Consoles?

People looking to repair and resell the broken consoles are your potential buyers so being as thorough as possible when describing the issues with your console is key if you are trying to sell your broken console for the highest price as fast as possible.

Remember to always do your research when it comes to selling a broken console. Your console may be worth more than you think if it is a simple fix for someone. Some simple fixes can be a broken lcd screen on a Nintendo Switch, a device that is not powering on, or even a device that doesn’t display any picture through the HDMI port.

Where Is the Best Place to Sell Broken Consoles?

There are many different marketplaces where you can sell your broken gaming consoles on. Here is a small list of the best and most commonly used marketplaces when trying to get the most out of your items for sale:

Mercari is one of the newest marketplaces compared to the others we will be listing. Mercari originally came from Japan and made its way to the states and has since become very popular. Mercari was a game changer when it came to selling items online. Their platform was made with mobile first in mind.

If you are looking for the easiest app to use to list items, then this would be it. You can list your item from start to finish from your phone. From taking the pictures, creating a description, setting the price, and shipping can all easily be done from the comfort of your smart phone.

Offer-Up is another great marketplace which used to be just local only. Since then, they have slowly broadened their wings and shipping is now possible on this app, however we don’t really recommend it because it is not as easy as the other platforms.

Offer-Up is a great platform to use to meet local buyers and sellers to get the most money possible out of your transactions. You will not have to pay any types of shipping fees or taxes with local sales, which is a big plus.

Facebook Marketplace is another great local app to use when selling items. Similar to Offer-Up, you can meet local buyers and sellers to sell your items for the highest amount of profit. If selling locally and in person, you can opt out and use the shipping option instead.

How Much Can I Sell My Broken Console For?

The following prices were taken from the eBay sold listings which you can manually search for by filtering to sold listings.

Gamestop is highly known for their infamous trade-in program where you can spend $500 on video games and resell it right back to them for only a fraction of the original price. Nonetheless, their trade-in program has proven to be a successful business move on their end otherwise they would not have expanded their electronics catalog to what it is today.

All hope is not lost, as their are plenty of people looking to buy these broken consoles on other platforms. We recommend checking out some of your local marketplaces like Offer-Up and Facebook Marketplace to get the most money out of your broken consoles.