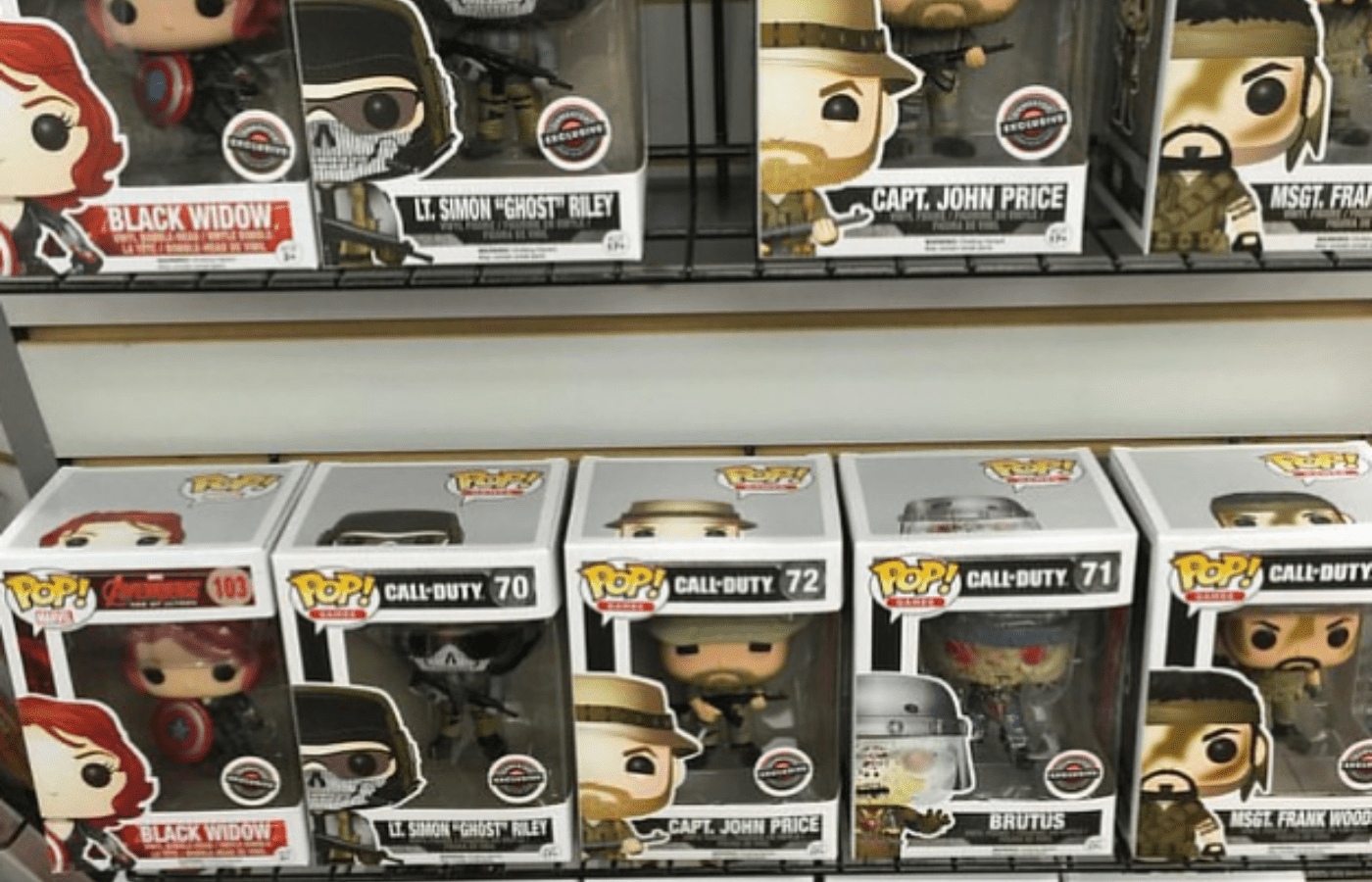 Gamestop is well known for doing trade-ins as well as buying your electronics. Gamestop isn’t just known for their video games. They also sell many different types of collectibles including Funko Pops. Does Gamestop buy or take Funko Pops in as a trade-in?

The answer to this is no. Gamestop is no longer accepting Funko Pops as a valid form of trade-in as of November 2019. Gamestop used to take in Funko Pops, but after issues with the manufacturer, Gamestop halted the resale of pre-owned Funko Pop figures. This was to help keep their perceived values from plummeting.

Although Gamestop is no longer accepting Funko Pops, there are still many other places online where you can trade-in or sell your Funko Pops for a good amount of money. The amount you will get for your Funko Pops will vary depending on the rarity of the Pop you are selling.

Can I Return a Funko Pop to Gamestop?

According to Gamestop’s return policy, an item can be returned for your money back within 7 days or an exchange of the same with within 30 days. you can return most items in-store, online, or by calling Gamestop’s customer service.

However, you will need to provide your in-store receipt or Gamestop.com order number. They will then refund you the entire purchase as well as any taxes and fees that were associated with the original form of payment that was used.

Where Can I Sell Common Funko Pops?

What Is the Best Way to Sell Funko Pops?

The best way to sell your Funko Pops is on an online platform like eBay or Mercari. These marketplaces will usually receive the most eyes as they are huge marketplaces. With platforms like these, you are able to search for sold Pops under the filter settings.

To take advantage of this, do a quick search for the pop you are wanting to sell and filter it out my the sold listings. This will show you an average of how much they are selling for as well as how often they are selling.

Another great way to sell your Funko Pops is at a local retailer or third party vendor. Some stores or shops will take trade-ins or trades depending on if your Funko Pop is of any value.

Funko Pops will definitely resell. Most of the reselling of Funko Pops are those that are highly sought after, expensive, and very rare. If you are planning on selling a collection full of common Funko Pops, don’t expect much money or sales.

The best way to resell a Funko Pop is to check out the current price or value by checking out Pop Price Guide. If you plan on reselling your Pops on eBay’s marketplace, then a good strategy is to look at the previously sold Funko Pop’s to get a good idea of how much they are currently going for.

Funko Pops will definitely lose most of their value if opened, usually up to 70%. Funko Pops are considered a collectible item and most of their value lies in being unopened, and having a box that is in mint condition. There is an exception to this, and it’s with very rare or limited run Pops. Even opened, these Pops will be able to fetch money due to their scarcity on the market.

This is why it is important to never open your Funko Pops. Keeping them stored away in their original box, unopened is the only way you should be collecting Funko Pops if you want them to retain their highest value possible.

The best way to keep your Funko Pops in mint condition is to keep them preserved in a hard plastic or vinyl case. These cases are a must have if you are an avid collector. These cases will protect the boxes from any damage during storage or shipping.

To check the current price and availability of Funko Pop Vinyl Plastic cases, click here to view the listing on Amazon.

Gamestop has always been known for being able to trade in your old electronics and video games for in store cash and credit. Unfortunately they are no longer accepting Funko Pops as a valid for for trade-in value or cash.

This was mostly due to Funko discouraging the resale of pre-owned Funko Pops in retail stores all around the world. This was suggested to help keep the value of Funko Pops from plummeting. With prices constantly on the decline, Gamestop abided by this and stopped their trade-ins of Funko Pops.

Although Gamestop will no longer take your Funko Pops, you can still try other marketplaces to sell on or third party vendors to try and trade-in your Pops at.