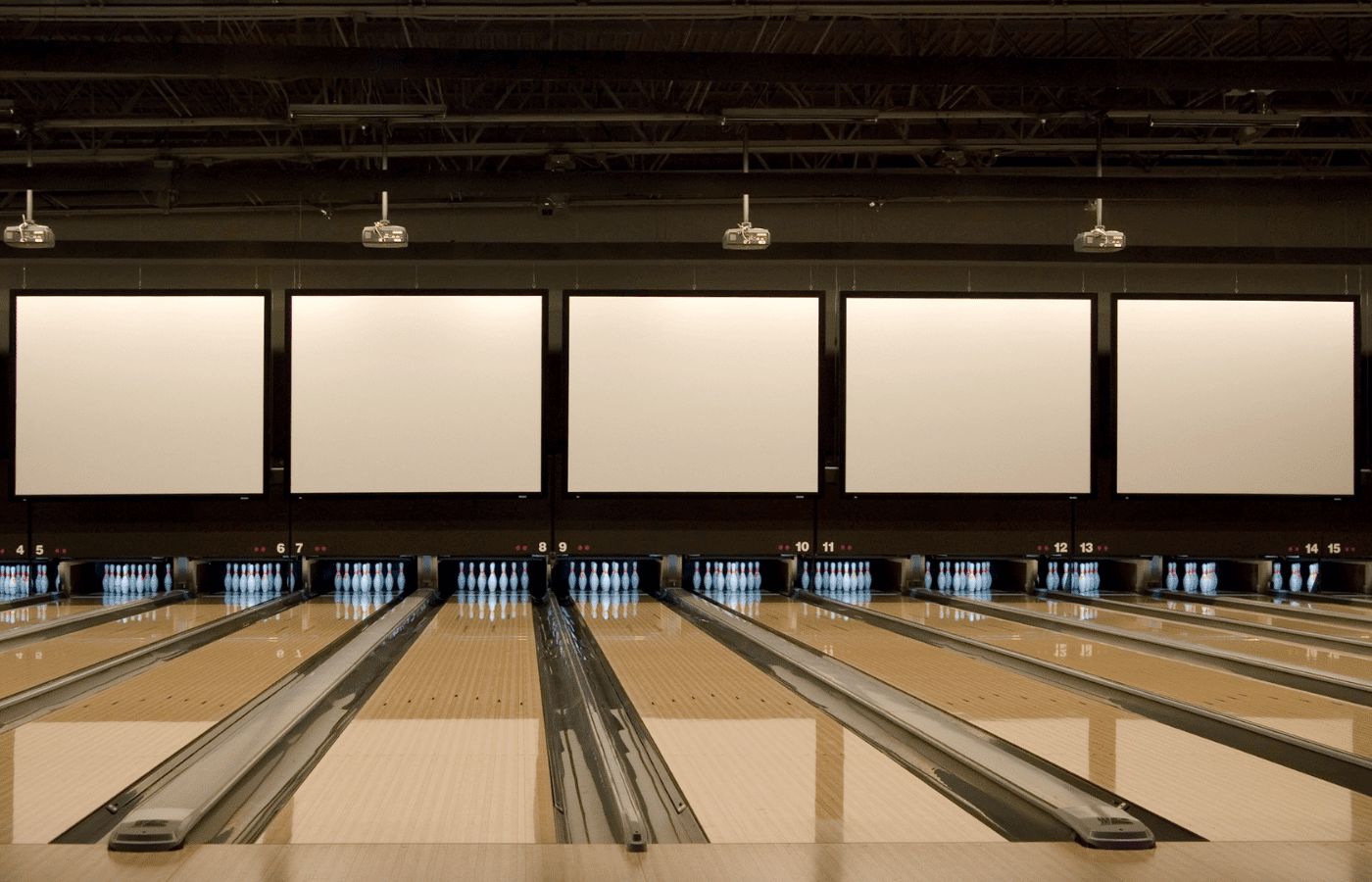 There are some bowling alleys that will oil their bowling lanes multiple times per day, while there are some that may only oil them once per day. You may even find some that only oil a couple of times per week.

It really does depend on a lot of factors. This includes how often the bowling lanes are being used, the temperature in the room, and even the play style of the players that are on that particular lane.

How to Know if a Bowling Lane Is Oily or Dry

Whether you are trying to work out whether you should oil your lanes or your style of play, it is always a good thing to know just how oily a bowling lane actually is. You have to remember that the way in which the ball moves can completely change with even the smallest of differences in oil. Therefore, it is vital that you know how to read the lane.

Let us go through how a ball will act as it moves down the lane in both conditions.

If a lane is oily, then there will be no hook on the ball. Well, very little hook. This means that when you throw it, the ball will head straight down the lane. There won’t be a curve in the way that the ball moves. The oilier the lane is, the less of a hook there will be. If the lane is too oily, then the ball will never hook. It will just roll completely straight down the lane before it hits the pins.

Now, a lane being too oily isn’t that big of a deal. Eventually, that oil will start to wear down a little bit. Most bowlers will prefer their lane to be a little bit oily, because if there is no hook on the ball, then it is easier to place their shots.

Dry lanes are a whole different beast. If there is little to no oil on that bowling lane, then the ball will hook almost as soon as it hits the bowling lane. With an incredibly dry lane, you may even end up throwing a gutterball. Thankfully, in most cases it should never be like that. If the ball is hooking almost instantly, then you know that the lane is too dry.

Nobody wants to bowl on a lane that is too dry. It is tough to play in those conditions. You can never control where your ball is going to go, even if you have the best bowling stance possible. It is a constant battle against the lane, and it is one that you are never going to win.

Do Bowling Lane Conditions Change Throughout the Game?

Do you know the difference between a pro and an amateur player?

A pro will be able to adapt to the changing conditions of a bowling lane throughout their game.

If you are bowling, then you have to realize that the oil will wipe away from the lane pretty quickly. Take one shot, and then another ten shots later, and the way in which the ball moves will completely change. As we said before, this means that the bowling ball is going to have a lot more hook on it.

As you play the game, you should pay attention to how the way the ball moves. Once you start noticing the changing subtlety of the shot, we can guarantee that you will end up being a far better bowler!

What Oil Pattern Do Most Bowling Lanes Use?

As you can probably guess, the way in which a bowling lane is oiled will not be consistent throughout that lane. The game wouldn’t be very fun then. It also wouldn’t involve any sort of skill.

The way in which bowling lanes oil their lanes will vary from center to center. However, the bulk of them will use a pattern known as the ‘house style’.

With the house style, the oiling should be fairly consistent. The middle of the lane will tend to be wetter. This is where the ball will be thrown when you want it to hit the pins dead on the center. The two sides of the lane will be dry so that you have a little bit of a hook on them.

That will be your typical lane pattern, though. This is the lane pattern designed to make people have fun playing bowling. These lane conditions will almost certainly not be used for professional bowlers.

The lane pattern will be ever so slightly different during league events or professional events. This is because the oil will be more evenly spread across the lane. This means that there will be far less opportunity to make mistakes. You never really get the ‘hook’ that you would have if you were playing on a ‘house pattern’ lane.

Generally speaking, the outside of the lanes will be oiled quite a bit. Not as much as the center of the lane, but enough to throw a gutterball with even the simplest of mistakes.

If you are bowling to a competitive level, then you will often find people playing on a particular lane before they start playing properly. This is because it is the only way to really get a feel for the way that the lane is playing that night. It will vary from event to event, as we said. Once you start to get a feel for the way in which a particular lane is playing, then it is going to be easy to get the shots off.

If you watch professional bowling on TV, then you may even notice that players try and hook their balls during the early shots. This is to allow them to spread the oil out how they want. It is a solid tactic!

Be sure to oil your bowling lanes everyday or as needed. Oiling lanes will mostly be a case by case basis, and it’s highly recommended to treat it like that rather than just a one fits all kind of approach.

It’s always advised that you first check to see if the lanes are too oily or too dry before making a final decision because an over oiled lane can be just as bad as one that is too dry.

Having a properly oiled bowling lane can really affect the performance of the bowler, and is especially important in tournaments or leagues when money can be on the line.