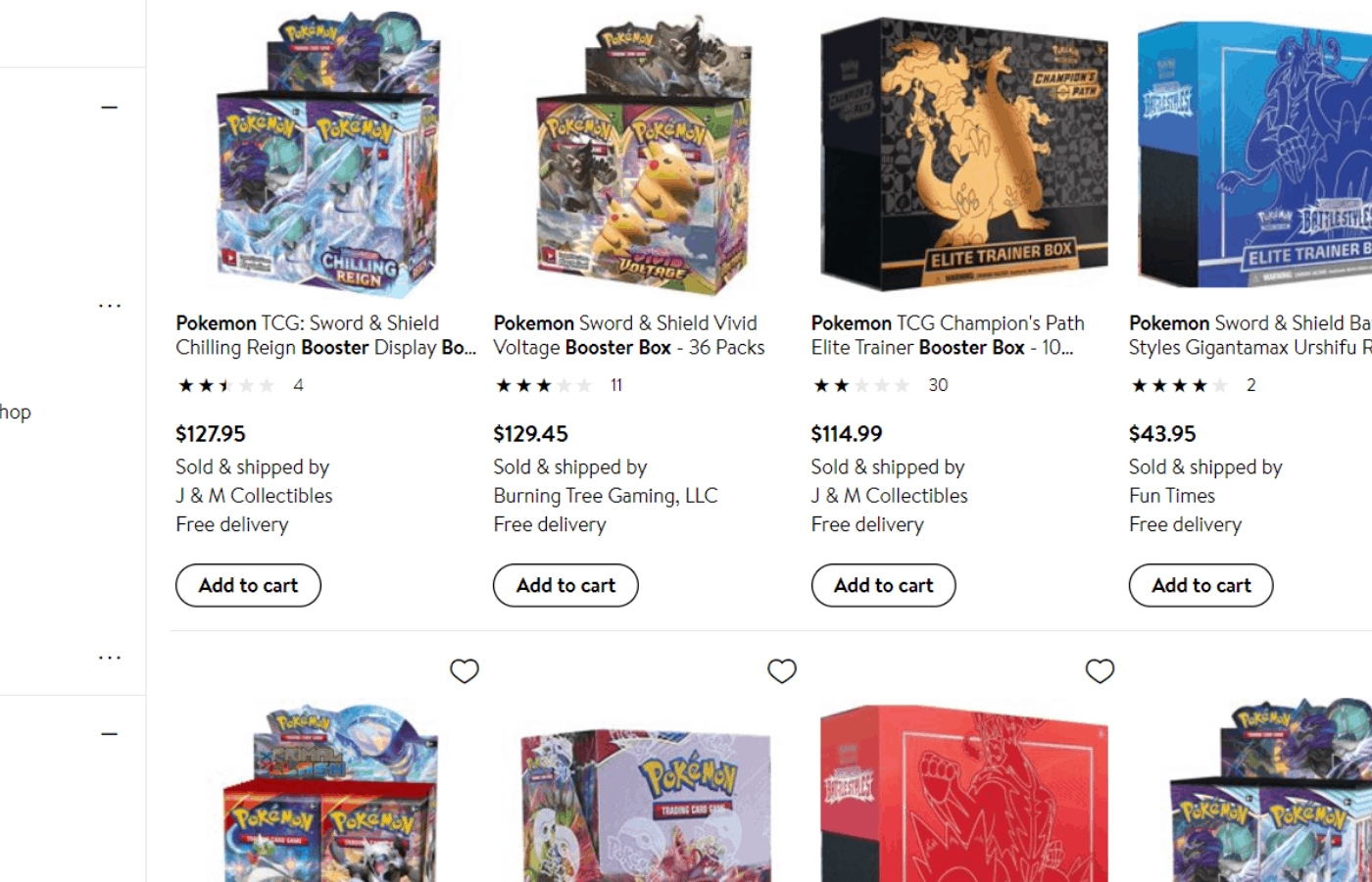 The Pokemon Trading Card game is starting to launch a wealth of new promo sets. As you may well know, trading cards are in short supply too. As a result, a lot of people are turning to the idea of bots to buy Pokemon cards. But, how do you get a bot to buy Pokemon cards?

The simplest way to get your hands on a bot to buy Pokemon cards is to buy one online. There are plenty of different options available, and your choice will be dependent on the site that you are planning to buy your Pokemon cards from. Of course, you could always program your own bot, but you would need some serious programming knowledge for that.

Let’s dive into the idea of using bots to buy Pokemon cards, shall we?

What Is a Pokemon Card Bot?

We are sure that you already know what a bot is. If you don’t, then a bot, at least in this situation, is an automated buying tool. It is a computer program that is going to snoop on various Pokemon card selling websites. If they get Pokemon cards into stock, then the bot will automatically buy them for you.

Of course, you have the option to change the settings of the bot to ensure that it only buys the products that you want at the prices that you want to pay.

Is It Worth Using a Bot to Buy Pokemon Cards?

It depends on what you want.

For most people, the trading cards that you want are not going to sell out fast enough that there is any need to use a bot. You can just keep an eye on the website and buy them whenever you see cards that catch your attention. It is nice and simple.

The problem at the moment, however, and this is likely to be a huge problem going forward, is the fact that a lot of trading cards, particularly the promo sets, are selling out incredibly quickly. So, if you want to get your hands on some of the rarer promo sets or booster boxes, then you will probably have no choice but to use a bot.

What Is the Best Bot to Buy Pokemon Cards?

As we said, there are a few different Pokemon cards buying bots on the market. Some of them are good, others not quite so much. In this section, we want to take a look at two of the most common options.

When people are looking for a Pokemon trading card bot, it is often Scottbot that they first turn to. This is because this bot is able to look at pretty much all the websites that you would normally be checking for Pokemon cards. This includes Amazon, Walmart, Target, and Gamestop. New stores are being added all of the time too.

While Scottbot is going to carry out monitoring of websites for you. The main feature is just how speedy the checkout is. Scottbot is able to drill it down to just 2-seconds. This means that if you have your Pokemon cards sitting in your cart at any one of those websites, then you are going to be enjoying placing your order far faster than anybody else can place it.

This is a bot that, at the time of writing, as not been officially released. However, it is fairly easy to get into the beta.

This is a bot that has been, mostly, designed to purchase consoles. It was launched in the wake of the release of the new Xbox and Playstation consoles. However, you can easily tinker about with it to ensure that you are buying Pokemon cards.

This is a bot that has been designed for those that want to buy trading cards with the intention of selling them on. It allows you to set all sorts of limits within the software. This includes the ability to cap the amount that you want to spend each week, etc.

The reporting built into RIPP Bot is second to none. This means that you are able to get a look at how effective the bot is being.

Is It Illegal to Use a Bot to Buy Pokemon Cards?

No. It isn’t illegal. It may break the terms and conditions of the website that you are on, but it is not illegal.

The main issue with using a bot to buy Pokemon cards isn’t actually the legality. It is the morality of it all. A lot of people frown on the idea of using a bot because it takes Pokemon cards out of the hands of people that want them. It basically leads to a position where people can scalp common Pokemon cards.

Pokemon card buying bots are going to be a great choice for those that want to get their hands on the best promo packs or rare trading card boosters without paying huge sums of cash to the scalpers.