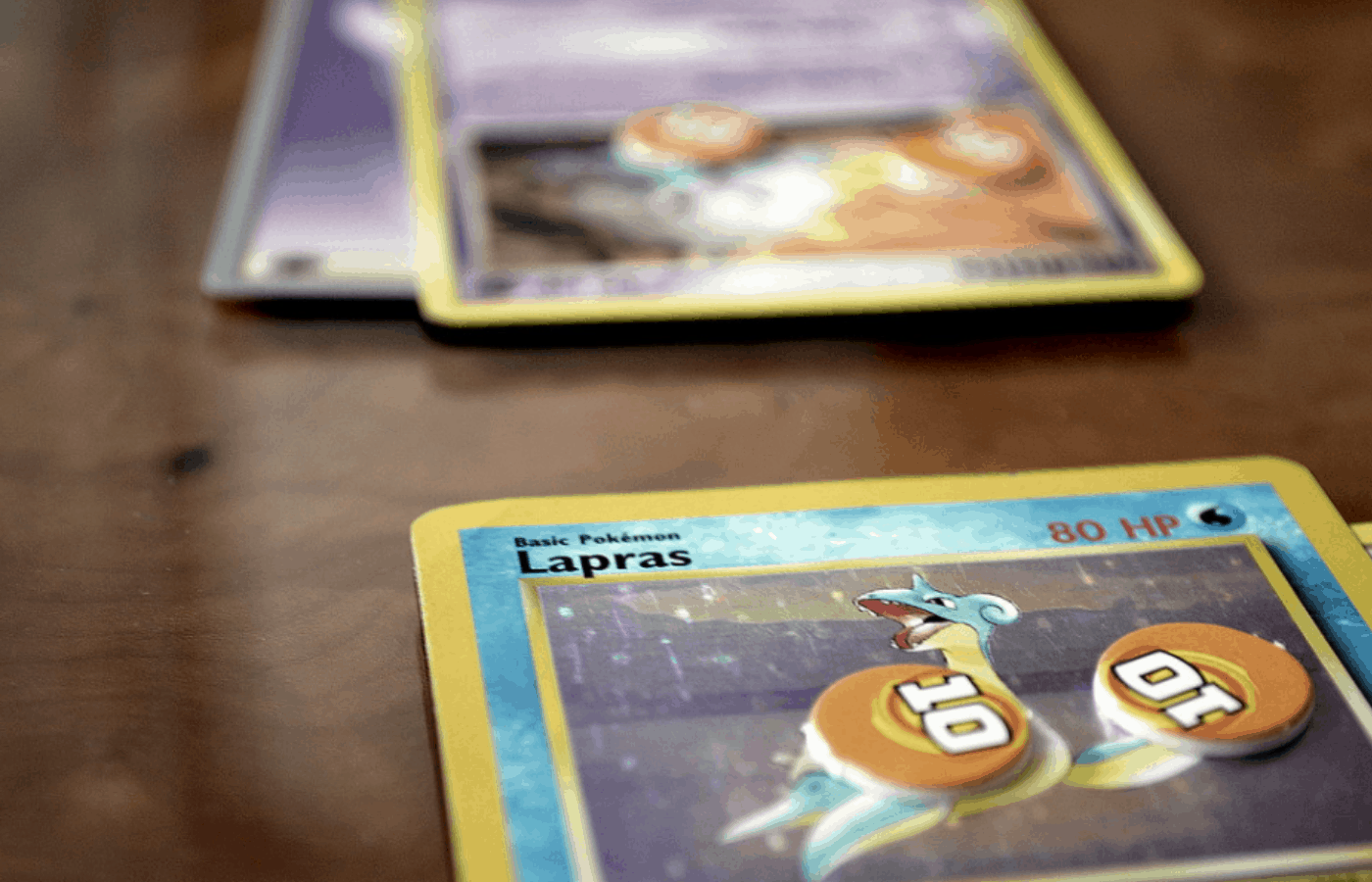 The Pokemon Trading Card Game, as you may well know, isn’t really a game that has been designed for more than a couple of players. However, there are some people that want to play the game in groups of 3. So, is it possible? That is what we want to take a look at here.

On this page, we want to introduce you to a few methods that can be used by those that want to play Pokemon TCG with 3-players. Some of these methods could even be adapted to use more players if you really wished.

Can You Play Pokemon TCG With 3-Players?

Not really. The game isn’t designed for 3-players and it has not been balanced for 3-players. Some Pokemon Trading Card Game players have come up with a few ways that you could possibly Pokemon TCG with three players, but do bear in mind that these are not games devised by professional game designers, so they may not even work for you.

Are There Official Pokemon Tournaments That Accept 3-Players?

There never will be. If you want games with official tournaments that use more than 2 players, then you should be playing Magic the Gathering with Commander. The Pokemon Company will never balance the game for more than 2-players because the whole idea of Pokemon battles is 1 v 1.

If you have played Pokemon Sun ; Moon onward, then you will know that there are certain Pokemon battles where you will be fighting 2 v 2 Pokemon. There are some people that have adapted this to the TCG.

When you ‘attack’ with your Pokemon, you will attack with both Pokemon at the same time. You can attack just one of the opponent’s Pokemon, or both of them.

To make this work properly, we suggest that an extra card is drawn each round. If you don’t, then it may be a bit slow to play. This is because it can take an age to properly power up the Pokemon with energy cards.

There are a couple of ways that you can play the Free for All system.

This is not the most engaging way to play the game, but it is the best method if you want to play as a solo player as opposed to teaming up with somebody else at that table.

Each player plays Pokemon as they normally would. So, 6 prize cards, draw one card a round, maximum of 6 Pokemon in the party, etc. It is just the normal game of Pokemon.

However, whenever a person attacks, their damage is split between the other two players. So, if your Pokemon cal deal 100 damage in one attack, then each opposing player will have to deal with 50HP of damage each (this is before you factor in strengths and weaknesses)

The winner of this game should be fairly easy to determine. The first player to pick up all of their prize cards will be walking away the winner.

This is a fast paced game, and each player will be doing something each turn, which is always going to be nice!

This isn’t a version of multiplayer Pokemon TCG that gets thrown about a little bit. It is a method that we have played before, and it is similar to Magic the Gathering Commander.

This version is much the same as before. However, you are allowed to target just one player. It can be somewhat unfair if somebody feels that they are being ganged up on, but it works. However, there will be a few rule changes here:

So, reallöy the whole aim here is to knock out the other 2 Pokemon on the table before your one dies. It is an incredibly fast game system and you may be able to get through a good couple of games too.

One of the awesome things about this game is that it can scale up incredibly well. Since you will only be targeting just one player at a time, you can have as many people as you want sitting around that table. We find that the game caps out at 5/6 players before it becomes somewhat boring waiting for your next turn.

There are going to be no prize cards here. Once your Pokemon is knocked out, that is it. You are out of the game and you have to wait until the next round.

To the Left System

This is probably the closest that you are going to get to an actual game of Pokemon Trading Cards.

The game plays out much the same as your standard version of Pokemon. The difference is that you will be attacking the player to your left only. This means that you get those 1 v 1 battles with very little confusion.

As you may know, there are some cards that are meant to impact the entire field of play. For example, stadium cards.

When stadium cards are put into play, we suggest that they impact all players. It gets confusing otherwise.

If you play a card that is meant to impact all Pokemon on the field, then that card will impact all 3 players. Again, it would be a little bit confusing if it didn’t.

If you are only familiar with playing the Pokemon TCG with 2 players, then this is probably going to be the quickest game to jump into as the rules won’t change. You can use the same decks. You can pay attention to Pokemon weaknesses and strengths, etc.

You can even scale this system up if you really wanted. So, you could have 5 or 6 people on the field. The game is much slower, but as long as you stick with the whole idea of only attacking people to the left, then you should be fine.

The Pokemon Trading Card Game is not designed for 3-Players at all. It is always preferable to play 2-Player. However, if you have no choice but to play with three people, there are a couple of methods that you can use.

Most Pokemon players will prefer the free-for-all game modes, but you can also play 2 v 1 if you really want. This makes the gameplay similar to the Nintendo games.

Feel free to come up with your own rules for a 3-player game mode too. Nothing is set in stone here. Just play in the way that you imagine is going to be the most fun for you and your friends.