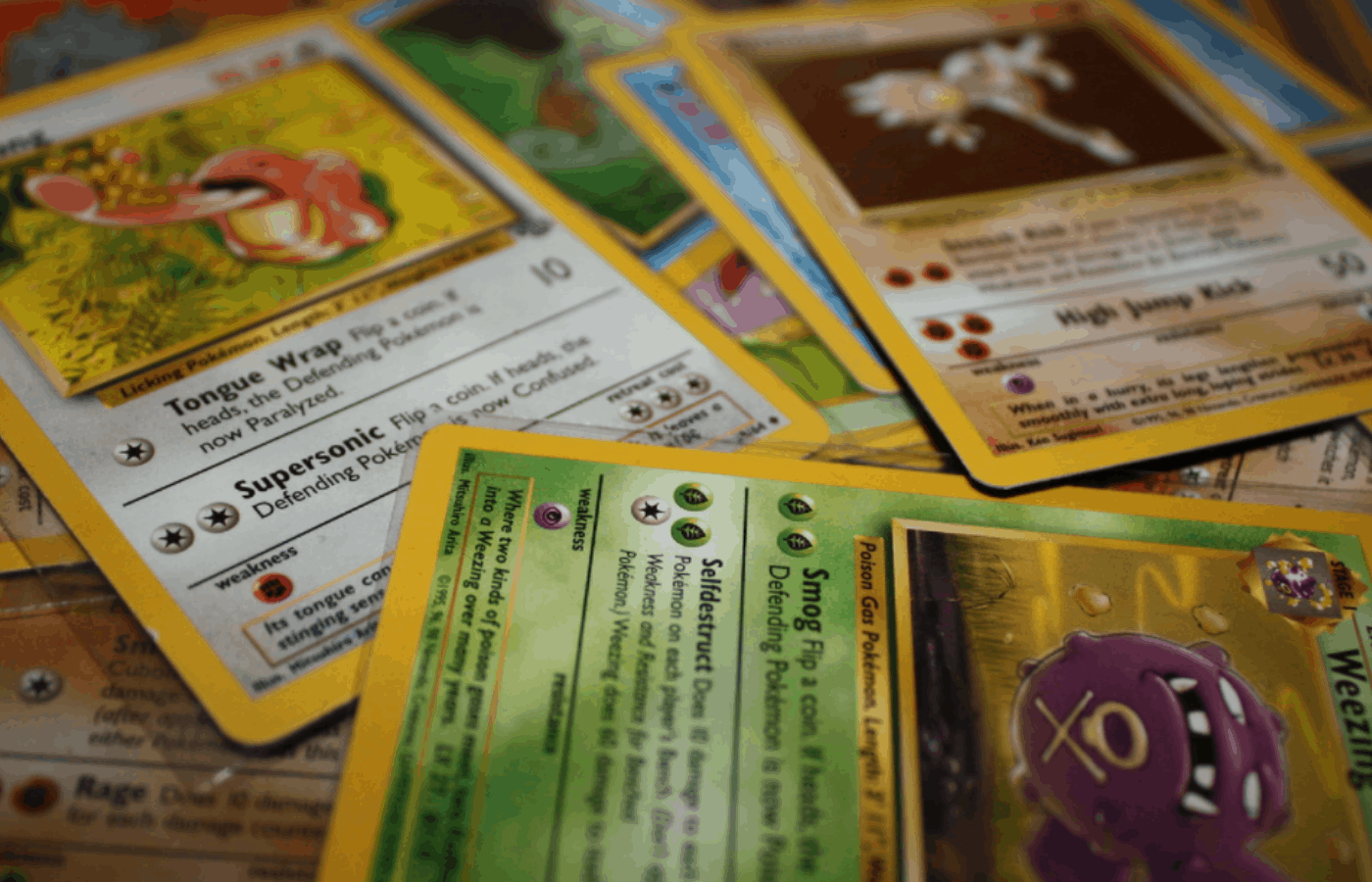 If you were around in the early 2000s, then you would know that the Pokemon Trading Card game was all the rage. The anime was in full swing, and the Gameboy games had been out for a couple of years. It seems that almost everybody wanted to get their hands on these epic cards. Nowadays, not so many people talk about the game. This has resulted in many people believing that the Pokemon TCG is dying. So, is it?

Absolutely not! The Pokemon Trading Card Game is nowhere near dying. In fact, it is still a rather substantial amount of business for The Pokemon Company. The company is still releasing multiple sets per year, and they pour a lot of money into promoting the game. Trust us. If the Pokemon TCG was even close to dying, they wouldn’t bother doing this.

We are not going to say that the game is as popular as it was in the past. However, for a trading card game that is more than a couple of decades old at this point, the Pokemon Trading Card Game certainly is doing well for itself.

People may not be talking about the game as much as when the Pokemon Trading Card Game craze first hit in the early 2000s, but we can assure you that the game is still incredibly popular.

Like most games, the Pokemon TCG has gone through peaks and troughs. That is what happens when a game goes on for a long time. However, The Pokemon Company has always done a brilliant job at pulling people back into the game. The card game has gone through major changes over the years to ensure this e.g. the introduction of GX cards, more powerful trainer cards, etc.

Sure. Pokemon TCG is not going to be as popular as games like Magic the Gathering. However, it is certainly going to be popular among children at schools throughout the United States.

How Many Players Does Pokemon TCG Have?

It is impossible for us to tell you how many players the Pokemon Trading Card Game has. The Pokemon Company does not actually release any stats about the game. However, it is likely that the player base is in the millions

How can we tell this? Well, Pokemon Trading Cards are stocked rather extensively in stores like Walmart. Stores like that are only going to be stocking products that sell. If you head to any of these major stores, they will always have huge amounts of space dedicated to Pokemon, so you know that people are actively purchasing the cards.

YouTube videos online of Pokemon Trading Card booster pack openings can also attract millions of views. This indicates that there are a good number of people still excited by the game.

While we are sure that the game has had ups and downs over the years, we are fairly confident that there is always going to be millions of people enjoying the game. It is the biggest media franchise in the world, after all.

The problem with playing the game offline is that many trading card game shops are not really dedicating that much space to those that want to play the Pokemon TCG. They may do a pre-release here and there, but companies that are actively engaging in the Pokemon League do seem to be falling. This is because there is a lot more money to be made in Magic the Gathering. Those that are playing the game offline tend to be playing with their friends at home or at school.

If you want to play an actual game of the Pokemon TCG, then you are probably going to want to play online. There are thousands upon thousands of people playing at any one time online. However, in order to play the game, you actually need to buy the physical cards. You will get some key codes inside each booster pack, theme deck, etc. that you can use to add to the online version of the game and play with some digital cards. You cannot buy digital cards online for money.

In recent years, the vast majority of people that we have seen that play Pokemon TCG tend to play it both online and offline.

Obviously, the player base for the Pokemon Trading Card Game does trend towards the younger side of things. It is Pokemon, after all. This means that if you attend a pre-release for the game, it is likely that you are going to see the events dominated by children. However, this doesn’t mean that the game is explicitly for children. The game is suitable for most ages.

The Pokemon Company has a few are groups for the game when they run tournaments. These age groups are split up into children, older children, and teens/adults. This is to help make the competition fair. If you head to a card tournament at a place that operates within the Pokemon League, then you will likely find players in all age groups.

What a lot of people fail to realize is that the Pokemon Trading Card Game can be incredibly complicated once you start to get into how it works. When major tournaments are going on, we suggest that you watch a stream. The amount of strategy involved is unreal. It is often the games that feature the adult players that will manage to attract the most views. This is because it is exciting to watch.

Now, if you are an adult, then we are not going to promise you that you will have an easy time finding a game if you want to play offline. As we said, this is still something that tends to trend toward the lower end of things. However, if you want to buy the physical cards and play the game online, then fantastic. You will find thousands and thousands of players online in your age group to play with.

While the Pokemon Trading Card Game is nowhere near as popular as it was in the past, it is certainly not a game that is anywhere close to dying. In fact, if anything, the game is gaining popularity each year.

One of the great things about this game is that you can now play it both online and offline. This means that if you are looking to play it, you are always going to be able to find a game that is available for you to play.

Do bear in mind that during the pandemic, several stores have started to run out of Pokemon cards. This is because people are snapping them up like crazy in order to play the game at home with their friends and family.