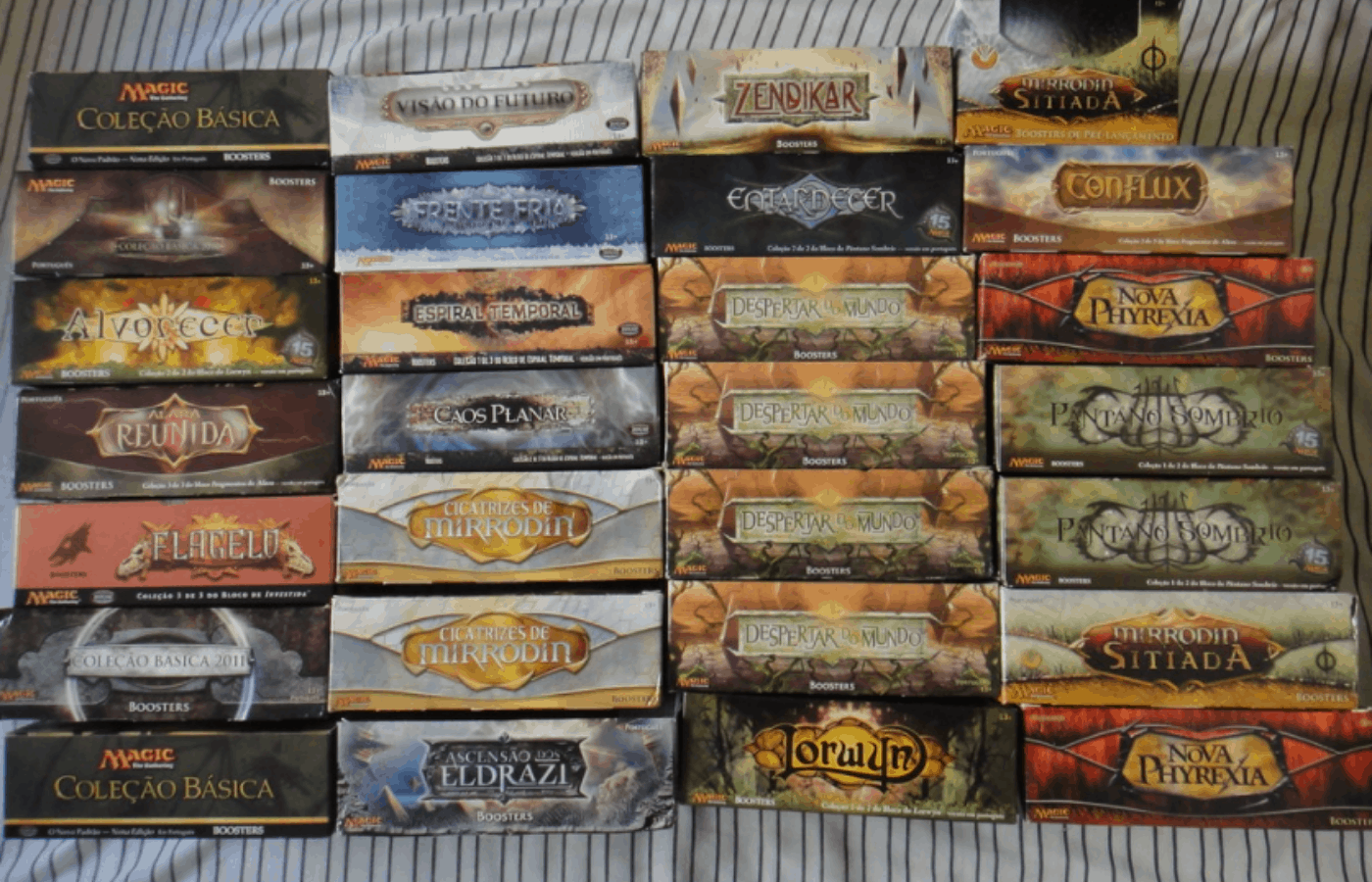 So, is Magic the Gathering a waste of money? It depends on what you are doing with the cards. A lot of people buy cards to play with their friends and family. They may even attend a night of Friday Night Magic. In those situations, we would say that Magic the Gathering is worth the money. If you are buying the cards as an investment opportunity, then you could be throwing your money away.

Is Magic the Gathering a Waste of Money?

Magic the Gathering card purchases can be broadly broken into two categories. Of course, there may be a bit of an overlap here:

The way we see it, if you are planning on playing with your Magic the Gathering cards, then the cards are never going to be a waste of money. If you can justify the expense to yourself, then it is a good value. People can class Magic the Gathering as their entertainment budget.

Other cards can be reprinted. It is not uncommon for people to spend a ton of money investing in cards, only to discover that the cards have a reprint scheduled. There is no quicker way to devalue a card. Although, sometimes, people find that the cards gain a lot of value overnight as a top player has worked out how to include a certain card in their vintage or modern deck.

If you are reading this page, then we are sure that you do not have the knowledge to properly invest in Magic the Gathering cards without it being a waste of money.

Is Magic the Gathering Worth Collecting?

Magic the Gathering cards are, first and foremost, designed to be trading cards. In fact, it was the very first trading card game in the world that you could also play a game.

This means that a lot of people do still try and collect the complete sets for Magic the Gathering. It is designed to be collected, after all.

In our opinion, Magic the Gathering is worth collecting. The cards boast some of the best artwork out of all of the trading card games, and collecting the images is absolutely fantastic. If you can find a way to put them out there on display, then it is going to be even more exciting.

If you are collecting the most recent sets of Magic the Gathering, however, then we suggest that you only collect them for their value to you i.e. because you love the artwork, you love to complete full sets, etc.

With modern Magic the Gathering, unless a card has managed to shake up the vintage or modern meta, then it is not going to hold value all that well. In fact, it is not uncommon to see even the rarest of mythic cards see their value completely plummet the very second that they leave standard.

Why is Magic the Gathering so Expensive?

It depends on what you mean by expensive. If you are talking about the cards valued individually at $5 and up, there is a reason why they are so expensive. It is either:

If a card can fit into a lot of decks, particularly vintage and modern decks, then you can expect the card value to be higher.

A lot of people look at the price of Magic the Gathering singles and believe that they can never afford to play the game. You can. You don’t have to buy individual cards. There are more affordable options to start playing MTG. This includes:

The game is surprisingly accessible. Just do bear in mind that, unless you are playing a sealed game (i.e. drafts), you won’t be as competitive with those cheaper decks of cards.

Magic the Gathering isn’t a waste of money if you enjoy playing the game. In fact, it is easy to factor it into your entertainment budget.

You may struggle to see the value of Magic the Gathering if you are looking to buy cards as a long-term investment. This will require a lot of knowledge about the game, as well as a bit of luck.

If you are new to the game, buy a Challenger deck or enter Friday Night Magic drafts. It is going to be the quickest way to determine whether the game will be a waste of money for you or not.