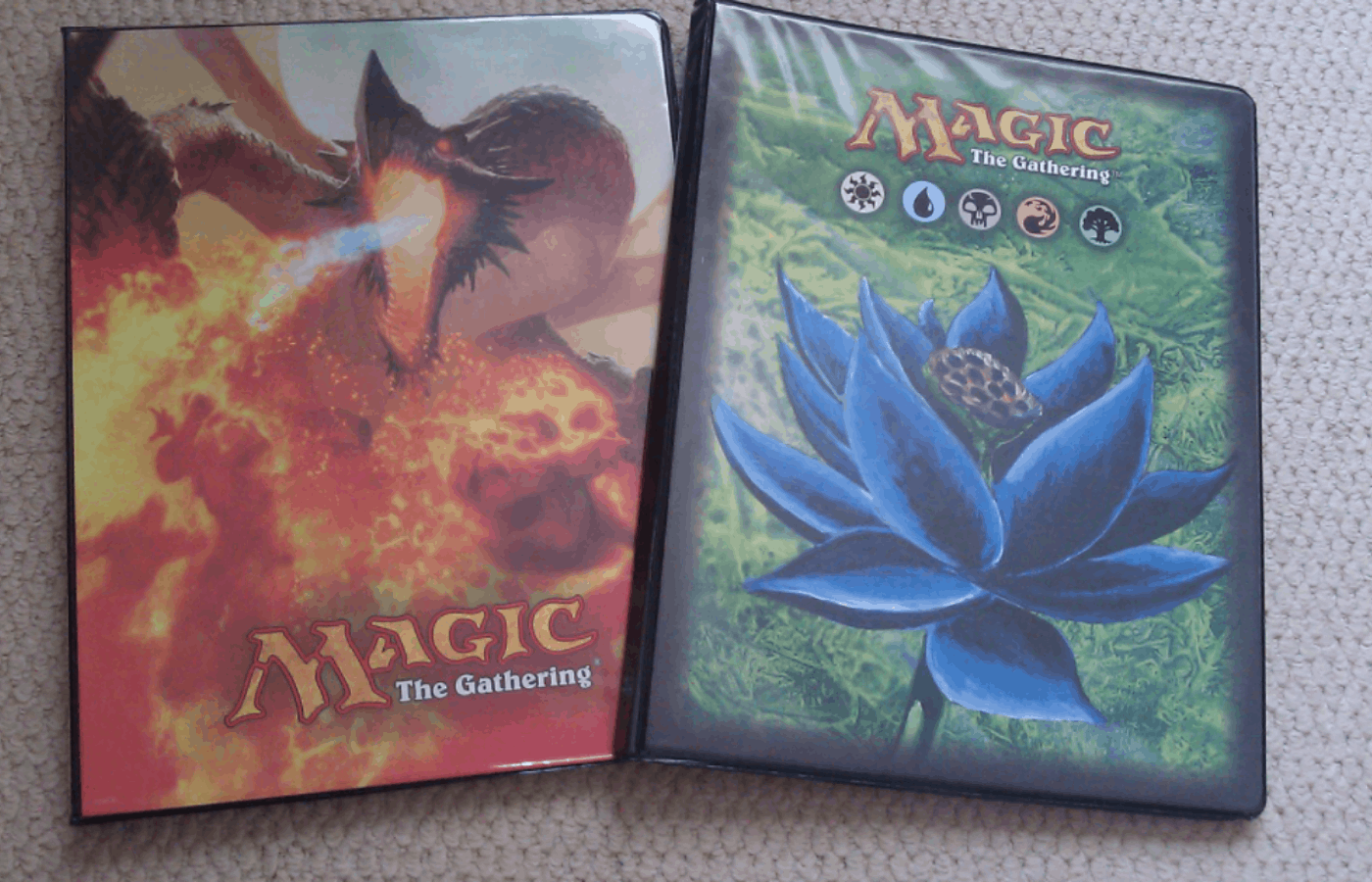 It is unknown how many Black Lotus cards are still in existence. However, best estimates do seem to point to there being around 5,000 cards still out there. However, only a small fraction of these will be available for sale.

We do want to expand upon this a little bit and give you a rough idea about why the Black Lotus is still so sought after.

How Black Lotuses Are in Existence?

As near as we can tell, Wizards of the Coast do not actually have stats on how many Black Lotus were ever printed.

Of course, Magic the Gathering didn’t have that many people paying attention to it when the Black Lotus was released, and thus people were not really saving the cards for investment. So, there will only be a small fraction of the Black Lotus ever printed still in existence today.

Why Is the Black Lotus so Rare?

The Black Lotus was one of the first Magic the Gathering cards to exist. It formed part of a group of cards known as the Power Nine. These cards are known as some of the most powerful in Magic the Gathering history. All of these cards have long since been out of print too, and thus they are among the rarest of the cards.

Since this was the very first trading card game to ever be made, there were not really that many guidelines when it came to the design of the first sets of Magic the Gathering. This wasn’t just in terms of the balance of the game, but also when it came to the rarity of the cards that were included in the set.

The Black Lotus card is easily one of the most powerful cards to have ever existed in the game. For a grand total of 0 lands, you could play the Black Lotus and it would give you three land of your choice. This meant that players could carry out some pretty big attacks on turn 1 if they were able to stack their deck with 4 Black Lotus and they got lucky on the draw.

In order to combat the power of the card, the designers of Magic the Gathering decided to make it exceedingly rare. It became one of those ‘chase cards’. This meant that it never really got into the hands of most people.

The Black Lotus ended up appearing in just three sets. This was the Alpha, Beta, and Unlimited version of the game. The card was removed from the game after Unlimited as it was simply too powerful for general play. This meant that after unlimited, it could no longer be obtained unless you bought the card from somebody else. Since the Magic the Gathering card game was not so popular during those first three sets, there is a very limited number of them on the market.

How Much Is a Black Lotus Card Worth?

If you have a Beta or Unlimited version, then you could expect to get between $5,000 and $6,000 for a card that is in decent condition.

The problem is that it is tough to actually give a value for the Black Lotus because the market can change rather quickly. Nobody is actually going to play with the card, despite players being allowed one copy in vintage, and this means that the real value in the Black Lotus is the collectible value. The high value means that sometimes it can be tough to track down a collector, and this can nudge the price down a little bit.

Rest assured, though. If you own the Black Lotus, it is going to be worth some money for the foreseeable future. We certainly can’t see the value decreasing that drastically over time.

How Many Prints of Black Lotus Are There?

Nobody knows for sure just how many Black Lotus cards are still out there.

Some people have estimated that there are about 5,000 Black Lotus cards out there that are still in a condition that they can be sold in. The vast majority of them have been lost to time.

Because most Magic the Gathering players know the value of the Black Lotus now. In fact, it is even known outside of Magic the Gathering circles, it is unlikely that the number of Black Lotus cards out there in the hands of people is ever going to fall. it may creep up by a couple of cards here and there if people ever manage to dig out their old collections. However, this is unlikely to ever have a major impact on the market.

Chances are that you are never going to come across a Black Lotus yourself. We can assure you that you will forever hear stories about the new selling price for mint condition Black Lotus, though.

Even if you do not encounter your own Black Lotus, the value of this card has probably shown you just how much trading cards can sell for. In fact, Magic the Gathering cards can be a solid investment if you know which ones you should be purchasing. Although, we do encourage you to do a little bit of research on that.

If the Black Lotus excites you, then we suggest that you look into a few of the other Power Nine cards. While none of them are anywhere near as powerful as the Black Lotus, they are all awesome cards in their own right. They also show just how poorly Magic the Gathering was balanced during those early days.