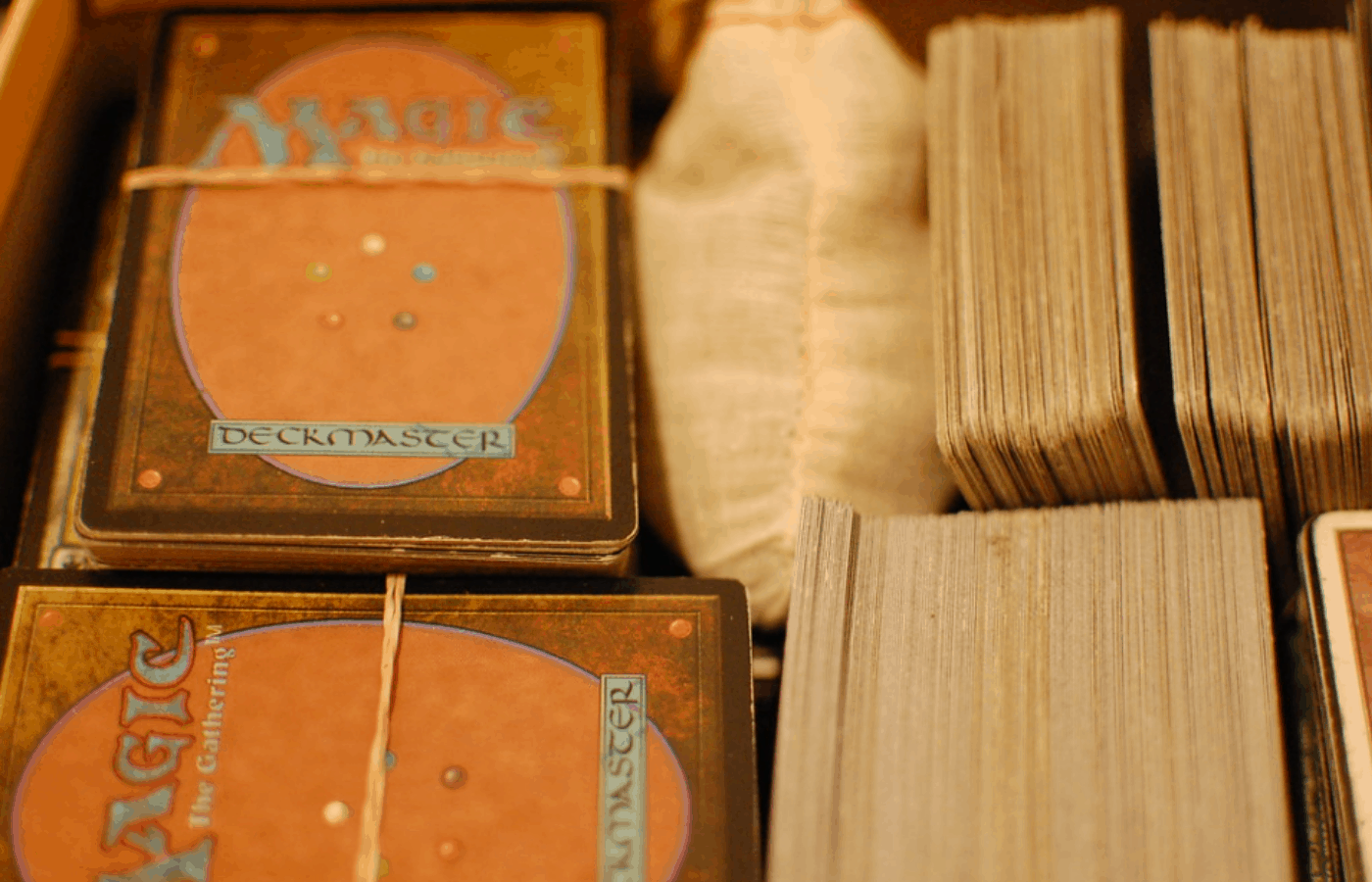 All too often, people dismiss games as being ‘bad for your brain’. While there are studies that have demonstrated that games, especially board games, can improve the way in which you think, a lot of people still cling to the idea that playing games isn’t good for you at all. We beg to differ. Let us tell you about Magic: The Gathering.

Let’s expand upon this a little bit, shall we?

Does Magic the Gathering Make You Smarter?

Magic: The Gathering is a game that involves a couple of concepts:

Remember that you took math classes at school? Well, the idea of math class wasn’t to teach you how to use numbers. Instead, it was to improve your brain when it comes to dealing with logic. This is why those that are better at math tend to be far more logical thinkers.

With Magic: The Gathering, you often have to plan multiple moves ahead. You need to think not only about the way that you are playing your cards, but the way in which your opponent is likely to be playing their cards. This means that you need some quite strategic and logical thinking to try and work out how you want to play.

Remember, this information applies only to the game when you are playing it. All serious MTG players will likely build their own decks at some point. This is where the real serious thinking comes into play. You need to think about the way in which cards interact with one another. You need to think about combos, the chances of getting those combos off, etc. All of this is going to help you get smarter.

Is It Easy to Learn Magic: The Gathering?

Yes. Well, at least the basics.

Magic: The Gathering is a game that has been designed to be simple to play, but hard to master.

There are plenty of prebuilt decks out there for those that aren’t quite sure how to build up a deck themselves. Sure, they are not going to be the strongest deck in the world. However, they are going to be fine for a couple of basic games of Magic: The Gathering here and there.

If you are new to the game, then we suggest that you try and buy decks that are based around the Core sets of the game. This is because the cards in the core sets, while very much playable, have a bit more information on them with how they play. There are some keywords that will have their full definition written out on the card. However, that is not what happens with the ‘main’ sets. It is assumed that you already have a rough idea of what the keywords mean.

Once you start to get into the complexities of the game, then things are going to be a lot more complicated. However, this is the sort of game that we reckon that most people should be able to pick up the absolute basic rules of how to play Magic: The Gathering within just a few hours of starting to play the game. It really isn’t that difficult. You place down land cards, use them to play spells, and attack. It is dead simple!

That being said, children are going to have a bit of difficulty learning the game. Some of the card text can be rather heavy. If you have a child that you want to introduce to trading card games, then we would actually recommend that they play games like The Pokemon Trading Card Game instead.

What Is the Best Way to Learn Magic: The Gathering?

You have a couple of different ways to learn Magic: The Gathering.

Perhaps the simplest method is to learn in the comfort of your own home with Magic: The Gathering Arena. This is the digital version of the game, and you are given enough starter decks to play about with that you will be able to learn the basics of the game.

Every so often, you will also be about to find official Magic: The Gathering events that happen at your local board game store. These are designed to introduce newcomers to the absolute basics of the game. You will even be walking away with a free basic deck of cards.

Alternatively, you can also head to your local Friday Night Magic. We are positive that there are going to be more than enough people there that are willing to teach you the ropes. The Magic: The Gathering community is fantastically helpful. After all, the more people they bring into the game, the more the game ends up benefitting, particularly when it comes to those Friday Night Magic events.

Remember, these methods are only going to be teaching you the absolute basics of the game. If you really want the tactical gameplay that is really going to be making you smarter, then you just need to play the game as much as you possibly can.

The rules for the game should be fairly simple to understand. However, this is very much a game that is easy to learn and tough to master. There is no greater thrill then being able to nail that awesome combo that you have been planning for a couple of weeks.

If you want to start learning how to play Magic: The Gathering, you should either download Magic Arena onto your computer, or head to your local Friday Night Magic. We are sure that it won’t be long before you start to improve the way in which your brain works.