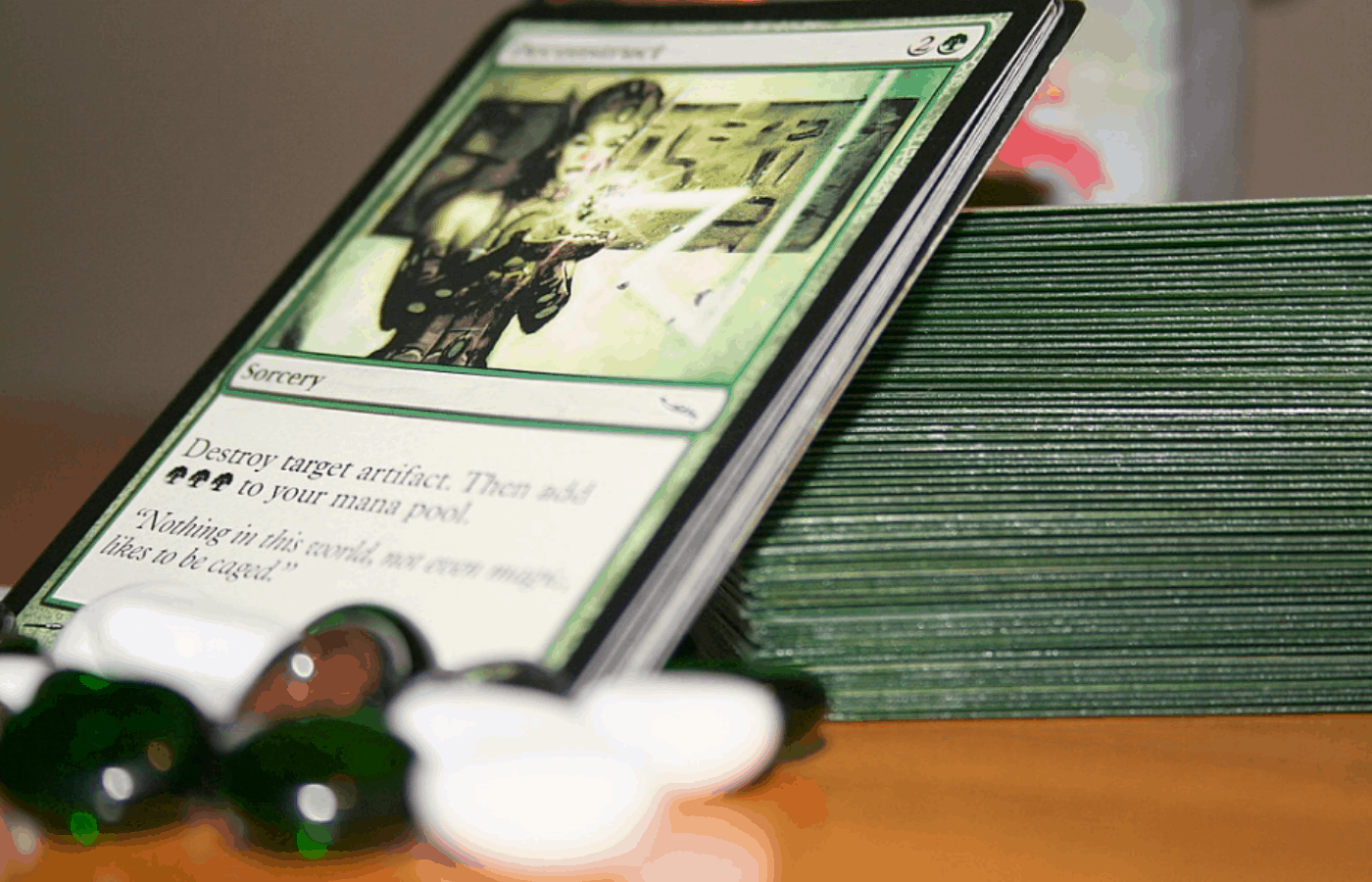 Magic: The Gathering is the godfather of trading card games, coming onto the scene in 1993 and setting the bar for everything that came after. Since then, it’s amassed a following of millions of players with over 20,000 cards to mix and match your deck with.

That can seem daunting to newcomers, but Magic is actually pretty easy to pick up and learn. It can be as complicated or simple as you make it, with multiple ways to learn and the complexity boiling down to how well you utilize strategies between individual cards or a themed deck.

That’s where Magic: The Gathering really separates itself from the rest, because with so many cards coming out they allow for players to constantly evolve. Strategies, styles, and cards never grow stale, so let’s dive into why Magic is great for new and old alike.

How Long Does it Take to Learn Magic The Gathering?

There’s no time-table to learn how to play Magic since everyone is different, but it usually doesn’t take long to at least understand the basic mechanics. After that, it’s a matter of toying with the different card effects and mastering how they work together.

As for those basics, it’s pretty simple:

That’s it for the basics! After that, it’s just a matter of finding the dynamic inside your deck and complementing card effects. The basic creature effects to learn are trample, reach, haste, and first strike, but there are a lot more that will keep even the most-experienced player interested.

There are a few ways to learn Magic to make it easier, from games and events to getting out there and just playing. If you’re looking to get into the original card game, these are a good place to start.

Video games can be a great medium to learn things if they’re done right and Magic has that will get you familiar with the basics discussed above as well as introduce you to the different card effects.

Duels of the Planeswalkers was released in 2009 with a better version that came in 2012. Both of these convey the game’s flow and give tips on how to build and organize your deck. Whatever you choose, these can be a helpful way to supplement how quickly you learn.

One of the most-effective ways to learn anything is with hands-on experience and Magic: The Gathering is no different. Especially with so many cards and effects in existence, sometimes the best way to learn is to just pick it up as you play.

If you don’t know where to begin or don’t know anyone to play with, many comic book or card game stores host tournaments or game nights. You might try looking up what’s local to you and see if they’re holding any kind of gathering.

Maybe you’re trying to figure out where to start investing in the card game since 20,000 cards can be difficult to choose from. With that in mind, Magic releases a new core set every year that comes with a balanced deck for any player.

This is a great way to learn the game if you’re new because core sets usually include a number of basic and advanced effects with tutorial-like instructions on how they can be played together. That way you’ll be able to mix and match to make a perfect deck for you down the road.

Is Magic The Gathering Luck or Skill?

While luck might determine what you draw, Magic: The Gathering is largely based on skill and strategy. If anything, it’s the most strategic card game with chess-like moves and counter-moves that decide how the game goes.

Again, you can focus on bringing out specific cards or run on a theme, like Elves or Artifacts. Your personal style of play should be complemented by the card and deck choices, so an offensive player might choose more trample, haste, and double strike.

If you’re more of a defensive player, you might prefer first strike or healing effects. For defense, you could play a card with massive toughness which is the defensive number on cards. Offense relies on power.

Whatever deck you create, the skill of effects and timing combined with the strategy of knowing when to play or save cards takes the luck almost entirely out of Magic. Even with the draw mechanic, there are effects to search your deck for specific cards.

Is Magic The Gathering the Hardest Card Game?

Magic can be overwhelming at first glance, but it’s actually pretty simple once you get the basics down. Again, it’s as complicated as you make it by using more complex schemes and deck-building.

Around the mid-2000’s, though, the game introduced a lot of new cards that streamlined ease of use to usher in a new wave of players while keeping it just difficult enough to stay inclusive for original members of the game.

At the end of the day, what’s easy to some can be hard to others but Magic: The Gathering is generally pretty simple to learn. If you’re just starting out, as long as you focus on getting the basics down you’ll pick it up in no time.

Whether you choose to learn by playing the video games or joining a local event at the nearest comic stores, the ease with which you’ll understand the game mechanics will feel natural and allow you to begin mastering the complexities the game offers.

There’s a reason that Magic has amassed such a huge following since its inception in 1993 and that’s because it not only set the bar for future trading card games, but continues to bring in new cards and effects to refresh and evolve the world.