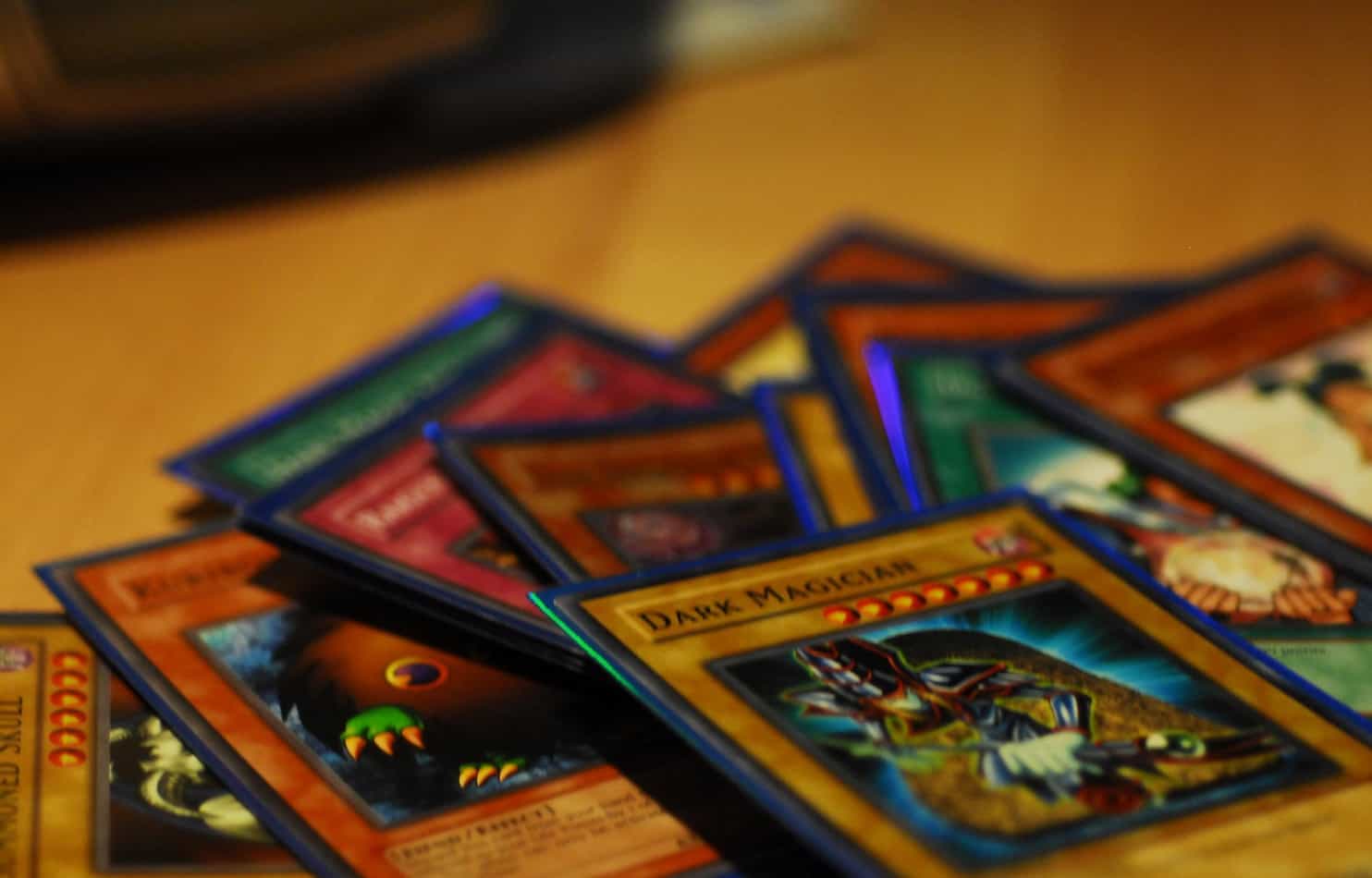 Practicing your favorite Yu-Gi-Oh deck against yourself before showing it to your friends or using it at a competition can help you find flaws or game mechanic errors that you would have otherwise missed. Play testing a new deck alone is also a good way to bring out a somewhat polished deck before refining it further.

When playing against yourself you may run into a few issues. The first issue is that you know what cards each deck has in hand before playing them. Another problem is playing favorites. Everyone wants their new deck to win, but favoritism can skew your results.

If you don’t want to wait for a friend to duel or take a trip to your local card shop, then there are a few ways to setup a duel against yourself. In this article I’ll go over the most effective forms of playing Yu-Gi-Oh against yourself whether it’s for practicing a new deck, or just playing for fun.

If you are still learning how to play the deck you built then it may be good idea to go against a starter deck or an easy deck at first so you can play a few hands to see how your combos turns will look. Once you have chosen your practice deck and deck you are going up against, it’s time to practice.

Set Up and Duel

Set up both decks as if you were going to play a real game against an opponent. This means extra decks, graveyards, playmats, etc. Once both decks are set up on the field, it’s time to start the duel.

Draw hands for each of the decks. Play monster cards, lay trap cards/spell cards as you normally would during each turn. Do not play favoritism. Play trap cards and spell cards with no mercy against each of your decks even if you know you will be walking right into the trap.

The key is to use each deck to their full potential so you can see how well each deck does against each other. Remember to deduct life points when needed and have fun!

Obviously, this isn’t the best way to test out decks since you know each and every move each turn. There are a few other ways to play Yu-Gi-Oh

Dueling against yourself is not always the most practical way to practice a new deck. Here are few other ways you could practice your new deck out:

Here’s an awesome video tutorial showing how to use YGO Pro:

Playing Yu-Gi-Oh against yourself is a great way to test out new decks before you unleash them on friends, but isn’t always the most practical. Knowing every move, and not really having to think or plan out your next attack takes a lot of the strategy out of the game.

Playing an online simulator is probably the cheapest and most effective way to test out new decks against yourself or others since it doesn’t require you to purchase expensive cards. If you don’t have someone in your household that you can readily play a game of Yu-Gi-Oh with, then playing online is the next best thing.

Just remember that practice makes perfect. Yu-Gi-Oh is a game of strategy with thousands of cards available for play. Practice one type of deck for awhile before moving on to the next. You will never be good with a deck if you are constantly changing because you will always be learning and not perfecting.