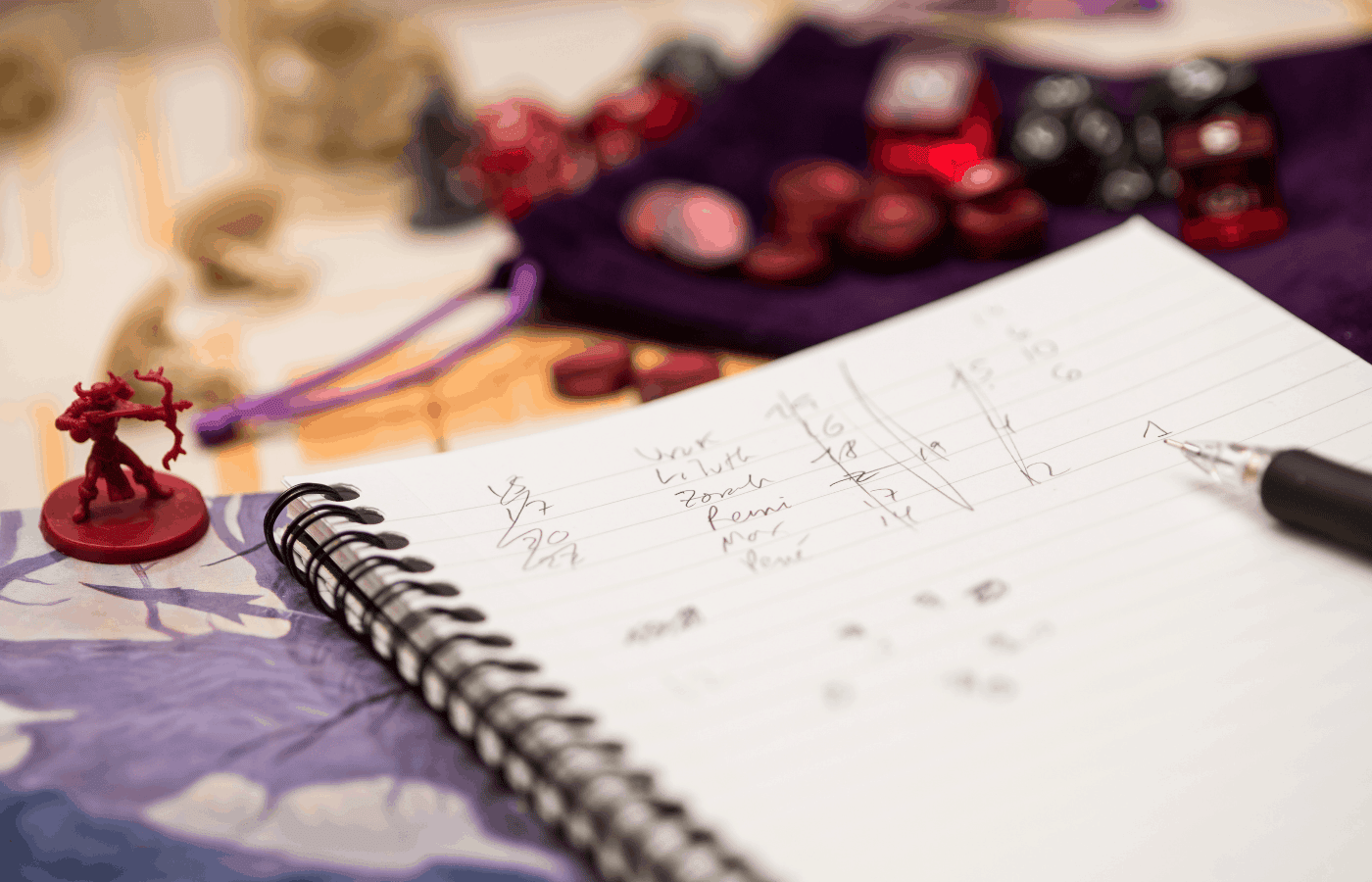 Dungeons and Dragons has really started to enter the mainstream in recent years. You have it mentioned regularly on the most-watched comedy of all-time ‘The Big Bang Theory’, it played a major role in the story of Stranger Things, and shows such as Critical Role on Twitch manage to gain tens of thousands of viewers each week. A lot of the time when it is discussed, it is often regarded as a nerdy game. But is it? Let’s take a look.

Playing Dungeons and Dragons shouldn’t be seen as a bad thing by any stretch of the imagination. It is just a game. In fact, it is more of a fantastic social way to interact with your friends and family. A way to create these weird and wonderful worlds using the power of your mind. Plus, Vin Diesel is one of the most famous players of the game in the world. Would you really call him a nerd?

Why is Dungeon and Dragons Considered Nerdy?

Dungeons and Dragons is probably regarded as nerdy due to the history that it had back in the 1980s.

We suppose it is fair to say that back in the 1980s, those that were into Dungeons and Dragons were regarded as ‘social outcasts’. it wasn’t really something that was played by the mainstream. It was for those that would lock themselves away in the basement all weekend in order to escape into a world of dragons and…well, dungeons. If you didn’t live through the early days of D&D, then Stranger Things on Netflix is probably the best indicator of how the wider world saw the game. The kids that played it were hardly the coolest kids in the world. Well, until they actually saved the world, we guess.

Back then, Dungeons and Dragons would often be seen as a core part of somebody’s personality. People threw themselves into their worlds, and if often bled over into their personal lives.

What you have to remember is that ‘nerdy’ is a term that is often thrown at people that really surround themselves with their interests. How it becomes a part of them e.g. a book lover will be a ‘book nerd’, a music lover a ‘music nerd’, so we suppose that people felt that anybody that just threw themselves into Dungeons and Dragons would have been a D&D Nerd’.

Times now are different to back in the 1980s, though. It is, apparently, seen as cool to be a nerd. So, while there is no doubt that people will still see Dungeons ; Dragon’s players as D&D Nerds’, it is no longer that completely uncool thing. It is commonly accepted now.

What Do You Call a D&D Nerd?

You should probably start by calling them their real name. However, as long as you are not bullying them, and you are simply talking about their D&D escapades, they will probably be fine with a name like ‘Adventurer’.

There isn’t really an accepted name for D&D players nowadays, nor does there need to be. D&D is now so widely played (and board games in general), that most people are not going to see it as part of somebody’s personality.

Wizards of the Coast recommend that people are at least 12-years-old when they start playing the game. This is because there can be some quite ‘adult themes’ in the game. Sure, the dungeon master can try and steer clear of those adult themes but, even then, there is still a lot of complicated math that needs to be navigated. If you do have younger people in the game, then we suggest trying to get a few adults into it, or even running the game, to ensure that everything goes smoothly.

By all accounts, the actual player base of Dungeons and Dragons currently trends upward in terms of age. Around 40% of players that play the game are over the age of 25. You can thank Twitch and shows like Critical Role for this.

To be honest, as long as you have a decent imagination and can add and subtract numbers together, then you should be fine playing Dungeons and Dragons no matter how old you are. We have heard of people playing the game well into their 60s and 70s, simply because they fell in love with the game when they were much younger.

Remember when we said that Vin Diesel was one of the more popular Dungeons and Dragons players and how you wouldn’t be calling him a nerd? Well, it turns out that he is not the only famous person to play Dungeons and Dragons. There are quite a few of them out there. So, in order to show you that this game really is part of the mainstream and part of ‘cool nerd’ culture, let’s give you a quick list. We haven’t even scratched the surface of players here either:

In fact, chances are that most authors of fantasy books, games, and movies have played Dungeons and Dragons at some point. This is because this is a game that is packed full of worldbuilding. People fell in love with the idea of being able to create a character and a world using nothing more than their words, and these are skills that easily transition into the mainstream.

Who cares if somebody things that you are a nerd if you play D&D? If you love it, you love it. It can result in fantastic careers.

We suppose that, in some ways, you can say that Dungeons and Dragons is for nerds. This is a game that you really have to dedicate yourself to if you really want to play it seriously. This is nerdy by nature. However, when we are talking about D&D Nerds, we are not using the term ‘nerd’ in an offensive way. It is seen as pretty cool to be a nerd nowadays, and most people have some sort of nerd-like qualities. If they claim that they don’t, then they are probably going to be lying to you about their actual interests.

Shows like Stranger Things and Critical Role (on Twitch) have helped make Dungeons and Dragons a bit cooler in the mainstream, and the game is going to continue to enjoy mainstream popularity, particularly since you no longer have to be locked into a dark, damp basement in order to enjoy it. You can now play through services like Discord, Tabletop Simulator, and Wizards of the Coast have even introduced their own digital system.

If somebody ever calls you a nerd in a negative way because you are playing Dungeons and Dragons, then turn your nose up at them. You will be surprised at how many people out there are playing this game nowadays. You are just part of the cool gang!