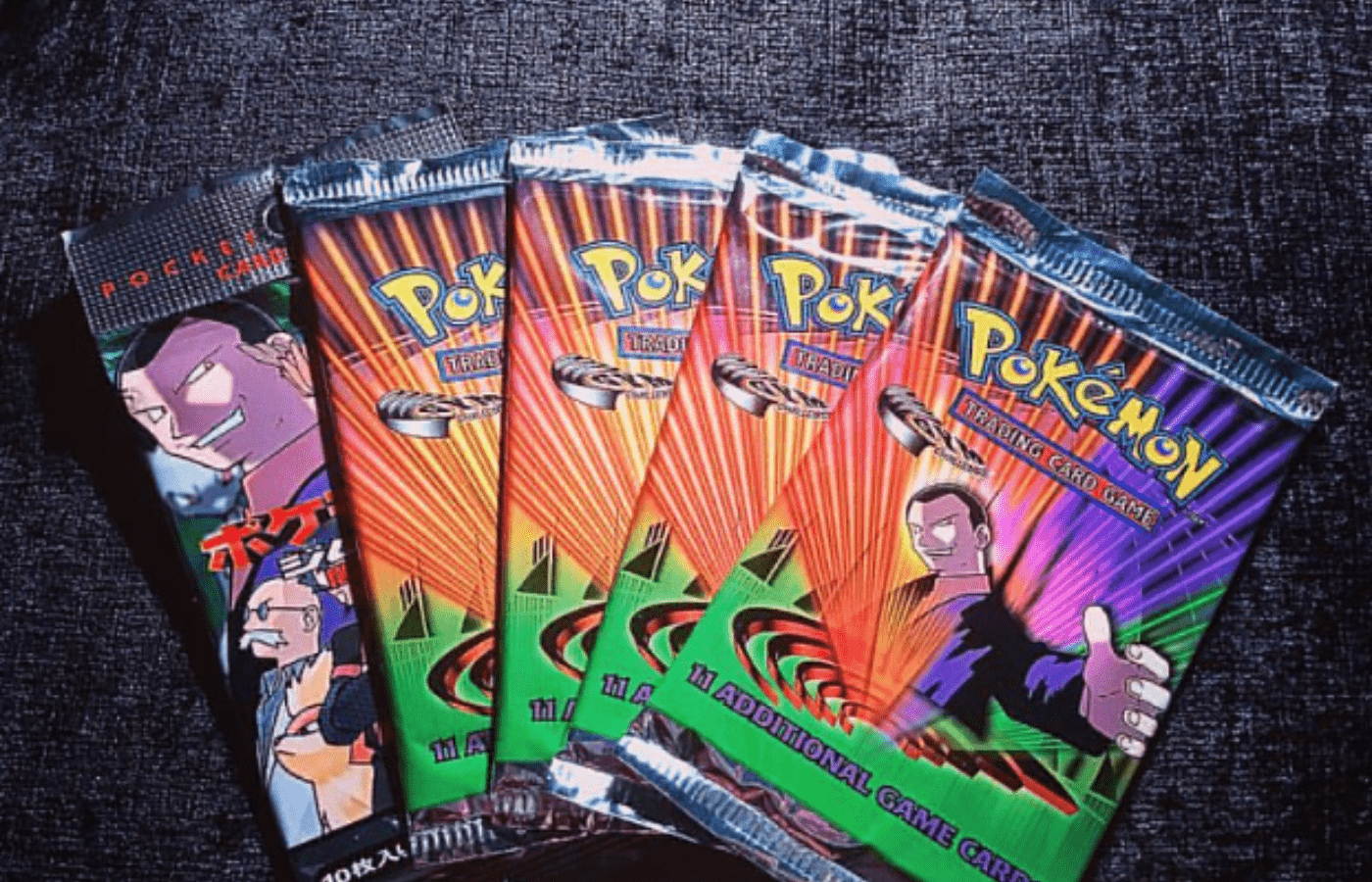 Weighing Pokemon packs are a thing of the past. Many of the newer series packs are pretty difficult to weigh due to the high variance of weight each pack can have.

With the introduction of Pokemon Code Cards, as well has reverse holos, golden pokemon cards, shiny cards, and others, it is becoming harder and harder to find packs with valuable cards.

However, in the earlier sets of The Pokemon TCG, pack weighing was definitely the best way to get valuable holographic cards.

The following chart has many of the older Pokemon sets with heavy and light pack weights. These weights are averages taken in grams from actual pack openings from the Pokemon community.

Many of the older sets contain very valuable cards. Knowing which booster packs will contain holographic cards is very powerful as you will be able to pull only the most expensive cards in these sets.

Pricing of these expensive cards are always fluctuating. To see the best apps for checking your Pokemon card prices, click here.

Heavy packs are pack weight ranges where a holographic card was pulled.

Light packs are pack weight ranges where no holographic card was pulled.

If you are trying to weigh Pokémon cards we recommend using a scale that measures in hundredths like this one, which can be found on Amazon, since it is pocket sized and weighs in .00g.

*Use the following chart as a guideline. We are not guaranteeing holographic cards with the weights that are listed as there are other variables involved such as the type of weight scale that was used as well as the calibration.

To check out the original thread with the spreadsheet, click here.