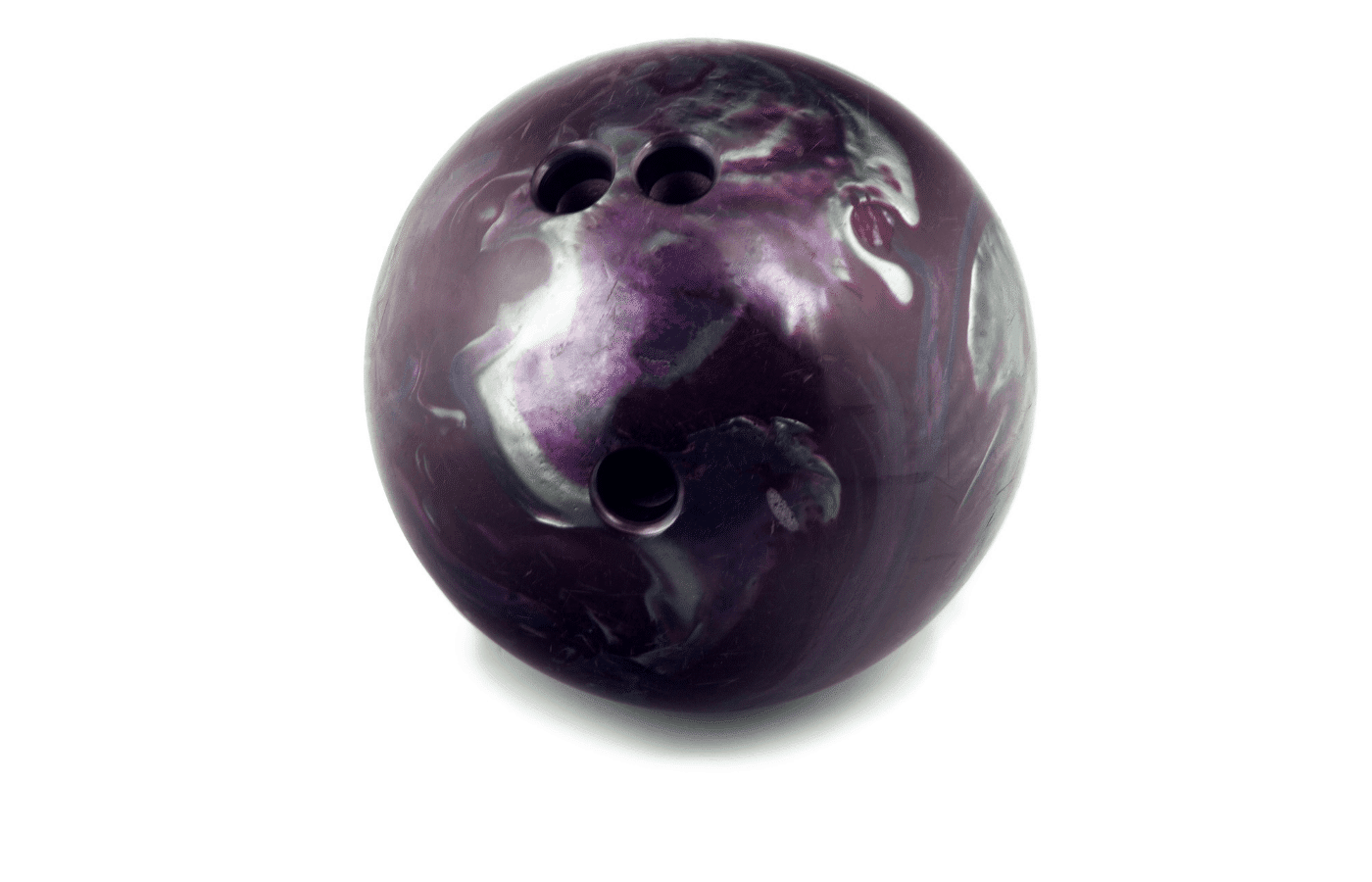 When it comes to choosing the right bowling ball for you there are many things to consider. Most people will immediately think of the different weights available to choose from but fewer people immediately consider the materials.

Typically beginner balls will be made from plastic as not only is this material cheaper but it also more durable. That is why it makes a good practice ball. Once you have progressed from this level then one option is to use a ball made from urethane before progressing to a resin ball that is typically used by experts.

What Is Urethane Used for in a Bowling Ball?

Urethane, also known as polyurethane, is a coverstock used for bowling balls typically used by players of an intermediate level. It became very popular in the 1980s and had seemed to die out in popularity, that is, until the past five years. Its resurgence has caused a lot of people to call for the material to be banned.

What Is the Advantage of a Urethane Bowling Ball?

Urethane covering on a bowling ball creates more friction between the ball and the lane, allowing the player to get better carry as well as improved entry angles. Not only this but when compared to both plastic and resin bowling balls, urethane bowling balls hook earlier and have a very smooth run down the lane.

Not only does a urethane bowling ball create better friction when rolling down the lane, but this added friction also results in less pin deflection. This means that it is less likely to change direction when it hits a single pin. So, as long as your throw was on target then you can rely on a urethane bowling ball to follow through from your arm and not change its course.

Although it is not completely dissimilar to plastic, urethane is much more durable making it a more practical choice if you are an avid bowler.

Additionally, one of the biggest advantages of the urethane bowling ball is its price point. The balls with this coverstock are commonly reasonably priced. So, although they behave similarly to a professional resin ball they are significantly cheaper. This means that they will make a great first ball for an intermediate player, but they are also a good choice as a second ball (a spare ball) for an advanced bowler.

Storm Bowling has created “Pitch Black”, a solid urethane ball that is part of their Thunder line. It’s an overall great ball for lighter and shorter oil conditions.

Why Do Some People Want Urethane Bowling Balls to Be Banned?

Despite all of the great advantages of urethane bowling balls there are some people who are calling for them to be banned from the game. However, there does not appear to be any real reasoning behind this argument. Many people seem to believe that the call for urethane balls to be banned was simply formed by taking a comment out of context.

Renowned player Sean Rash famously said that he believed urethane balls should be banned because he cannot play well with them. Although it was clear that he was joking at the time this comment has no been taken out of context with many backing his argument.

However, many avid bowlers have stated online that there is no good reason to ban urethane balls and that those people asking for the ban are simply like Sean Rash – they cannot bowl well with a urethane ball! Although this may be true there is obviously no confirmation of this.

In fact, urethane bowling balls are sometimes a great weapon in the arsenal of a professional bowler. Because most people are right-handed this means that when resin balls are commonly used the right-hand side of the lane will become very dry very quickly.

This is because resin balls actually absorb the oil on the lane – this is what allows them to create the friction that they are so desired for.

Because they create less friction than a resin bowling ball, urethane balls can then be used to roll more freely along this drier area of the lane. This means that if you are able to judge the lane conditions properly and adjust your skills accordingly then having a urethane ball ready to throw can help you score more points where others cannot due to lane conditions.

Although there has been a resurgence in the popularity of urethane bowling balls in the last five years, there are still a large number of people opposed to their use. There appears to be no particular reason for this call to ban urethane balls, leading many people to speculate that it is simply due to the lack of skill of the player.

In fact, professional resin balls are also made from urethane despite the fact that they go by a different name. So, a ban on urethane balls would remove both urethane and resin balls from play, seemingly leaving only plastic. Since plastic is traditionally the material of choice for a beginner’s bowling ball, and not a professional’s, this would cause quite a stir.

Urethane bowling balls offer a lot of advantages due to their durability and the extra friction that they create. This gives them the advantages of both the plastic and the resin balls whilst still remaining at a reasonable price that most players are able to afford. So, if you are looking to step up your bowling game from a beginner’s position then ignore the call to ban urethane balls as they can offer you a lot of advantages.