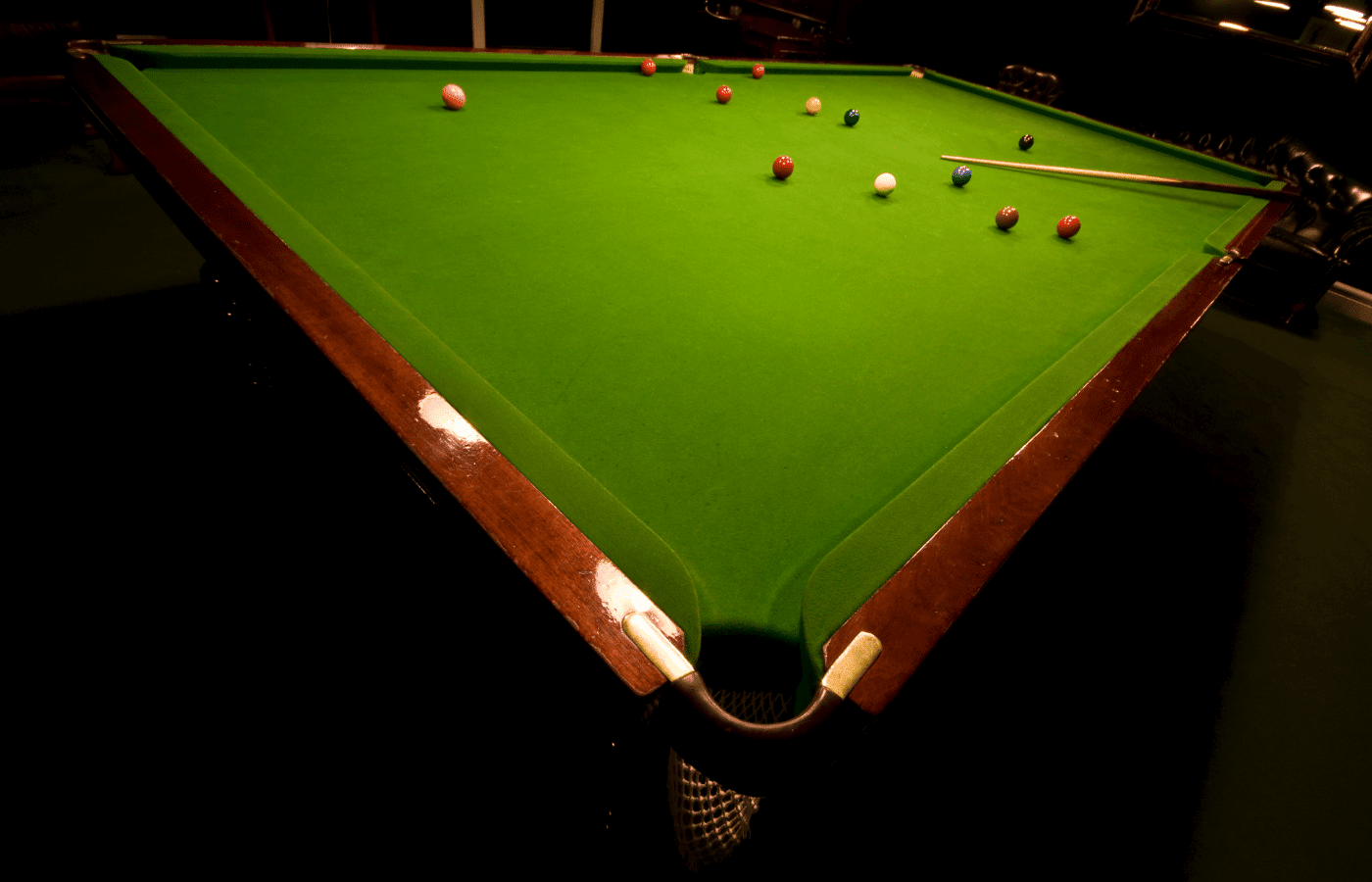 It is very, very rare that snooker tables are used in more than one professional tournament. After all, the longer a snooker table is used, the more chance it has of losing the flatness. When that flatness is gone, the game becomes more unpredictable. So, what happens to the snooker tables that are no longer fit for play? It depends.

It is rare that the table will be used again in a tournament setting. We suppose that it may happen in the tournaments where the budget may be a bit more limited, but you certainly wouldn’t find it in some of the major tournaments, particularly those run by the World Snooker Tour (WST)

It is likely that the vast majority of tables end up being sold. There are many snooker clubs throughout the United Kingdom that actually have ex-professional snooker tables that you can play on.

We can’t stress enough just how rare players buying tables is. After all, a snooker table is big. Most professional snooker players will probably have a table in their own home anyway, probably of the same quality. Plus, the table isn’t going to be drastically discounted. The snooker player will still have to pay a huge sum of cash for it.

If a snooker table does end up getting reused, the cloth will not. This will change between each match in a snooker tournament, so it makes sense that they are going to get rid of it at the end of an event. So, if you are lucky enough to pick up a snooker table that has been used in a tournament, then you may end up needing to buy a cloth too. However, to be honest with you, with the amount that these tables cost to buy used, you probably won’t mind parting with a bit of extra cash for the cloth. It is the most affordable part of the table!

Which Snooker Tables Are Used in Professional Tournaments?

This depends a lot on the tournament being held. Most tournaments will change up the tables that they use each year. This is because once you get to the professional level in snooker, there are few differences in tables outside of the looks.

There is a strong chance that sponsorship may play a role in the tables that are selected for tournaments. Or, at least heavy discounts. If you look at the websites of all the companies that have provided professional snooker tournaments with tables, they heavily promote it. We suppose this makes sense. After all, if a tournament is good enough for the pros, it is good enough for everybody else. It is a good way to promote, right?

In recent years, the following companies have been used for professional snooker tables:

The latter company seems to be focused on the major tournaments, while Xing Pai Star is found in smaller events.

Riley England seems to take many of the tables that they supply tournmanents back. They then sell ex-tournament tables through their website. Although, do expect to be paying a rather hefty sum of cash for them!

Professional snooker tables have been designed to be played at the upper echelons of the game.

This means that professional snooker tables will be made to exacting specifications. They are going to be completely flat, and they will often be using a single piece of slate. This does make them a bit more difficult to move around, but it also means that the ball is always going to roll flat on the surface.

The extra cost on these tables will mostly be due to the extra machining that needs to be done to ensure that everything is as flat as it possibly can be.

Of course, these tables are often a showcase for some of the best table producers in the world. This means that the design on the outside of the table and the legs will be a bit more intricate. However, to be honest with you, most of their upper-level tables will come like that.

Finally, snooker tables are meant to be temperature regulated. As a result, many of the snooker tables used for professional tournaments will have some sort of heat sensor on them. Although, some people that have purchased these tables ‘new’ have found that the sensors have been removed. We suppose this is so that they can use them again.

How Much Does a Professional Snooker Table Cost?

This is always going to be dependent on the table that is being purchased. On average, you can expect to pay about £20,000-£30,000 new for a table. Anything under this price probably isn’t going to be a table that can be used in a professional tournament setting.

We have no idea how much of a discount this is on their average price. In rare cases, tables will be used repeatedly by tournament providers. These can somethings go as low as a few thousand pounds. However, these are becoming harder and harder for you to find.