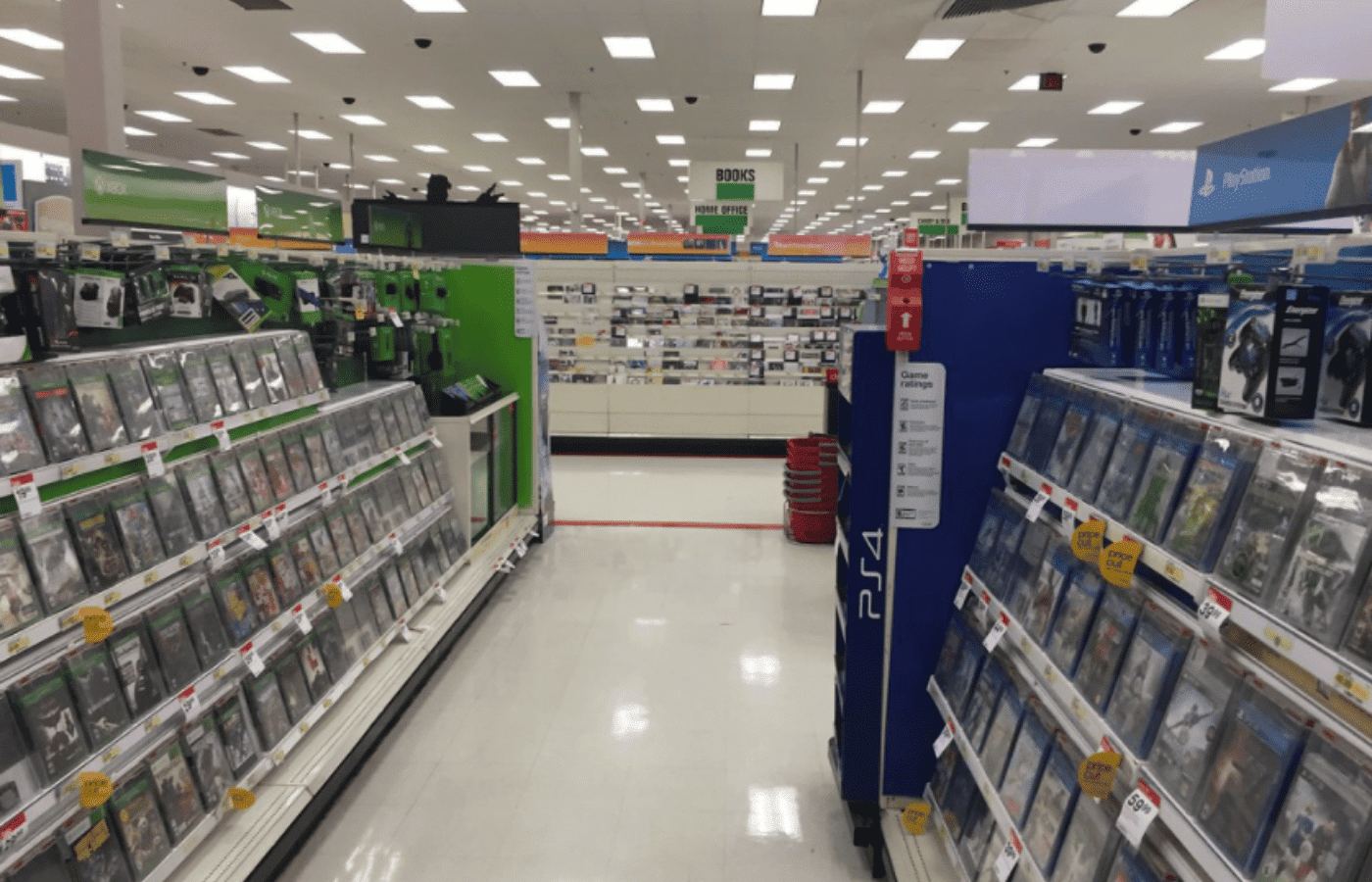 Walmart and Target are both popular department stores in North America where people can find all sorts of items, including popular video games. Certain video games are quite likely to sell out quickly, especially on their launch day. If you missed out on a video game you wanted, you are likely wondering when the restock will be.

According to Find the Aisle, video games restocks happen daily unless the item is completely sold out. In that case, it could take anywhere from a few days to a couple of weeks, depending on the day your local store gets their shipment in. In the event of a new game coming out, Walmart and Target typically get the stock before launch day and stock the games overnight.

If you’re interested to learn more about when video games are restocked at Walmart and Target, you’ve come to the right page. Today, we’re going to discuss what you need to know about finding out when stores near you restock. Keep reading to find out when you can buy sold out video games and consoles.

Restocking will typically take place in the morning hours, as Walmart is known to stock groceries overnight. According to the Gaming Section, you will likely find the video games being restocked between 7 am and 1 pm.

In the event that a video game is completely out of stock, there’s no guaranteed date of when it will be back on Walmart’s shelf. For this reason, it’s recommended to use the Walmart app or regularly check the website to find out when it has been restocked.

According to Tech Radar, if Walmart gets video game consoles to restock, this will take place on Thursdays. However, restocks won’t take place every Thursday. This is the case for both Walmart store locations and the online site.

Many Walmart locations won’t put all the stock out directly at 3 pm. They will break the restocks down into hourly sessions to give more people a chance to buy a console.

This is great for people who are unable to get to a computer or connect to their smartphones on Thursdays exactly at 3 pm, as anticipated consoles do sell out quickly.

This means that the video games could be restocked several times throughout the week. After release dates, it’s common for a highly anticipated game to sell out quickly.  If there is a game you would like to get from Target, there are two ways you can find out how it will be restocked.

According to Tech Radar, there is no set time and day when Target restocks consoles. If you are planning on buying one from your local store, it’s best to check with the manager of restock dates, similar as you would with video games that are out of stock.

If you’re planning on ordering the video game console off of the Target website, they are typically restocked on a Thursday or Friday. While the day of the week may vary, the restock usually happens between a certain timeframe. They are usually restocked on the website between 6 and 9 am ET.

Ordering online seems to be the most popular way to get a video game console restock from Target. However, it’s important to keep in minds that if the console is highly anticipated, the restock could sell out again within the matter of minutes. For the reason, it’s strongly recommended to have an account with Target already ready.

Make sure it has your shipping and billing details filled out and there is an available payment method ready for Target to use for processing the transaction.

Many people have lost their chance at purchasing a video game console because the consoles all sold out while they were entering their address and payment details. Having this information ready beforehand can make or break whether or not you get the console.

Walmart and Target are two popular department store franchises where people can purchase new video games and video game consoles. Since these products are high in demand across the country, it’s very common for them to sell out quickly. Often, the online sites will sell out in the matter of releasing a video game or console.

This has a lot of people wondering when restocks will happen. Walmart and Target don’t have firm days of when the restocks take place, as the store locations restock items as they arrive. The best way to find out when they are expecting shipments is to speak with a manager at the location.