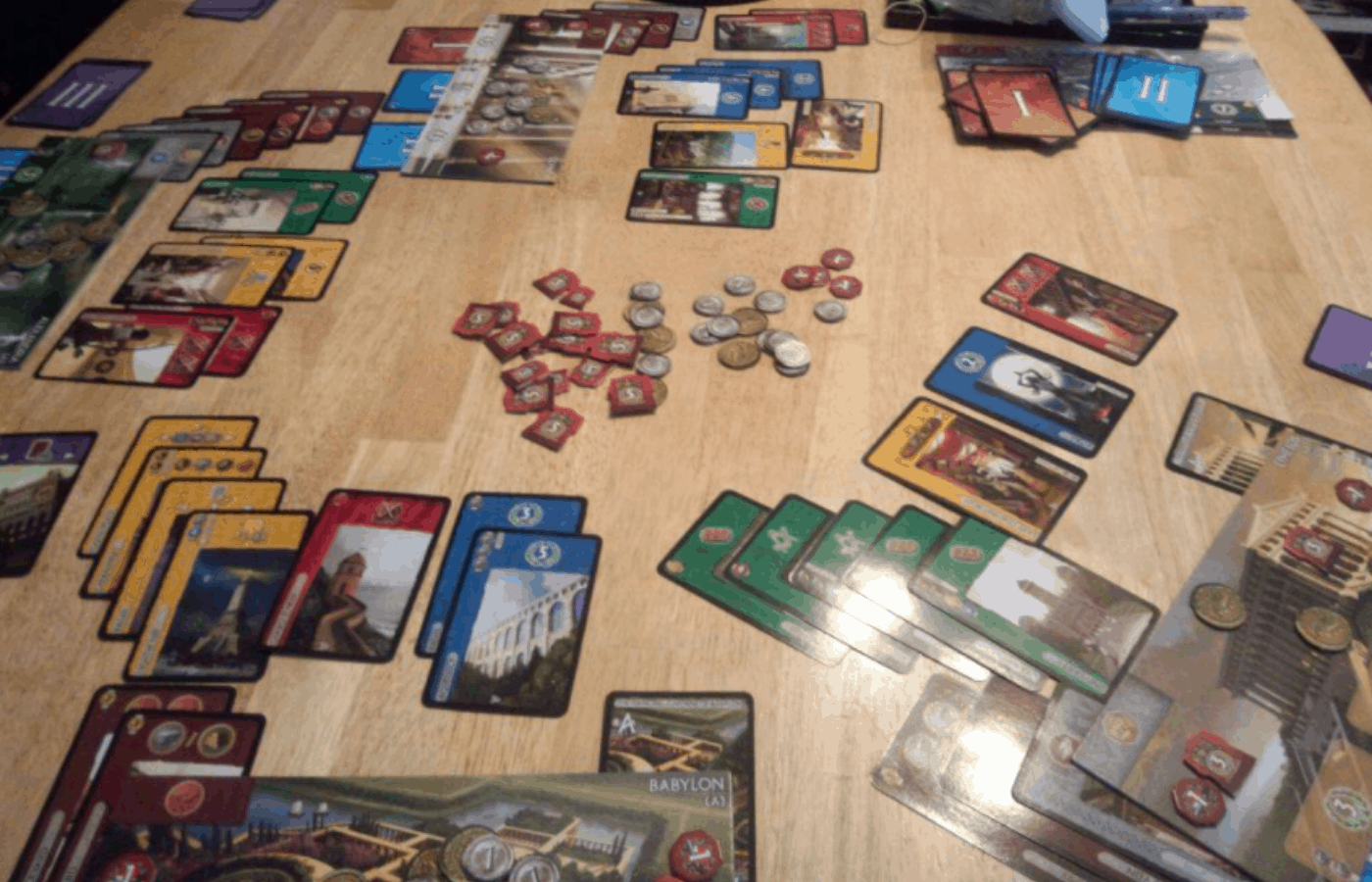 Board game sales have increased in recent years. There’s a rising trend in people getting together to play board games across the globe. But none so much as in Germany. Why are board games so popular in Germany?

Board games are very popular in Germany because the German society trends toward engineering, logic, and strategic thinking. The popular board games are indicative of this. Experts also think this country’s people are looking for more ways to slow down and connect with others. Hence, the turn toward board games.

Recent studies indicate around 70% of Germans play board or card games now and then. Around a third of households own five of these kinds of games.

What Kinds of Games Do Germans Like to Play?

Germans like trivia games and those where knowledge is needed. They also like games of logic and complex strategy games.

German-style board games, also known as Eurogames, usually include abstract pieces for moving about the board. Players participate in indirect interactions through components on the board. Most Eurogames are based around logical thinking, strategizing, and reasoning. They differ from American-style board games, which are often built around luck and drama.

What Board Games Did Germany Invent?

Klaus Teuber is a German board game designer. In 1995, Teuber invented The Settlers of Catan. Today, the game is known simply as Catan. It’s a multi-player game where participants are tasked with building a new community on an uncharted island. Players are competing to settle the island faster than others. It’s a game of strategy, cleverness, skill, and some luck.

Mensch argere dich nicht, or Man, Don’t Get Angry in English, is played much like the game Sorry! found in many American households. Players must try to get their pegs around the board to safety without getting sent back to the “out” field. A peg is sent back when another player’s peg lands on it.

One of the newest board games to come out of Germany is Corona. Invented by four sisters during Germany’s first lockdown for Coronavirus, Corona has reached thousands of households. The Schwaderlapp sisters’ father marketed to a large toy store which came on as another distributor for the game. Players must attempt to secure items from a grocery list for an elderly neighbor during a pandemic.

Players try to build a community. Carcassonne is played quickly. The board is built through the course of the game. Players have tiles to lay down and wooden figures which are followers. The followers are placed as keepers to control parts of the city, such as roads, fields, and more.

Gameplay is simple with rules that are easy to understand. While luck does govern part of the game, there is plenty of strategy involved also.

Did you know? Ticket to ride is one of the best family games to play for game night. It can be learned in about 15 minutes, takes a good bit of strategy, and no two games are the same. To check the current price of Ticket to Ride click here.

Players of Pandemic aren’t competing against one another. This game is won when the players work together to stop four diseases from spreading. Players are competing against the game. Each player gets a unique role that allows everyone to contribute equally. Missteps allow diseases to spread and the game can be lost. All players win or lose together.

What Is the Most Prominent Feature About German Board Games?

German board games are characterized by large table-top boards, abstract component pieces, and easy-to-follow rules. The length of games is usually short to medium. Players typically all play through to the end of the game.

What Is the Most Played Board Game?

Numerous new games are released every year. Some will see great success. But while new games spike in sales, classic games remain popular alongside them.

Chess sits at the top of the list for most purchased and played board games. Its origin is thought to be somewhere around 1200. Close behind Chess is Checkers.

The top 10 most played board games also include Monopoly, Scrabble, Ludo, Clue, Risk, Battleship, and The Settlers of Catan.

Are There Benefits to Playing Board Games?

Board games are meant to entertain us with all sorts of themes and methods for play. They also provide benefits that are good for mental and emotional health.

There is a social aspect to playing board games. Humans are wired as such that we need some social interaction. Board games can help bring people together. You may sit around a table with others you know, or there may be people you don’t know. Either way, the social interaction during the game is something humans can thrive on.

Playing board games helps to develop memory function, as well as cognitive skills. Gameplay works to exercise the prefrontal cortex and the hippocampus, both of which are involved with cognitive and memory functions.

Aging individuals who play board games can reduce their rate of mental decline. The brain is like the muscles in your body. Muscles atrophy if they’re not used. Your brain also must be used to thrive and stay strong. Board games elicit players to think in ways they may not otherwise.

Engaging in a board game can help with stress management. It gives players something to focus on outside of everyday stressors. Players must set their troubles aside and figure out how to win the game.

Most game sessions result in laughter and enjoyment, also. Laughter alone can help to alleviate stress. Studies show that when we laugh, it works to decrease the stress response. Muscles relax, tension is released, and your organs all receive better-oxygenated air.

Playing board games can also make you happier. Endorphins are released during game sessions that make us feel good. Players experience feelings of acceptance and self-confidence. We get the chance to show a side of us that others may not often see. Some games allow for more creativity, too.

Board games are popular around the world. Most of German society plays games at least on occasion. German-style board games are steeped in logic, strategic thinking, reasoning, and knowledge.

The object of these types of games requires players to think critically and exercise parts of the brain that can induce mental and emotional health benefits. The games require more skill and less luck to win.

There’s a trend toward slowing down in German culture. People are looking for ways to de-stress and strengthen relationships. Board games are good for both, so their popularity is no mystery.