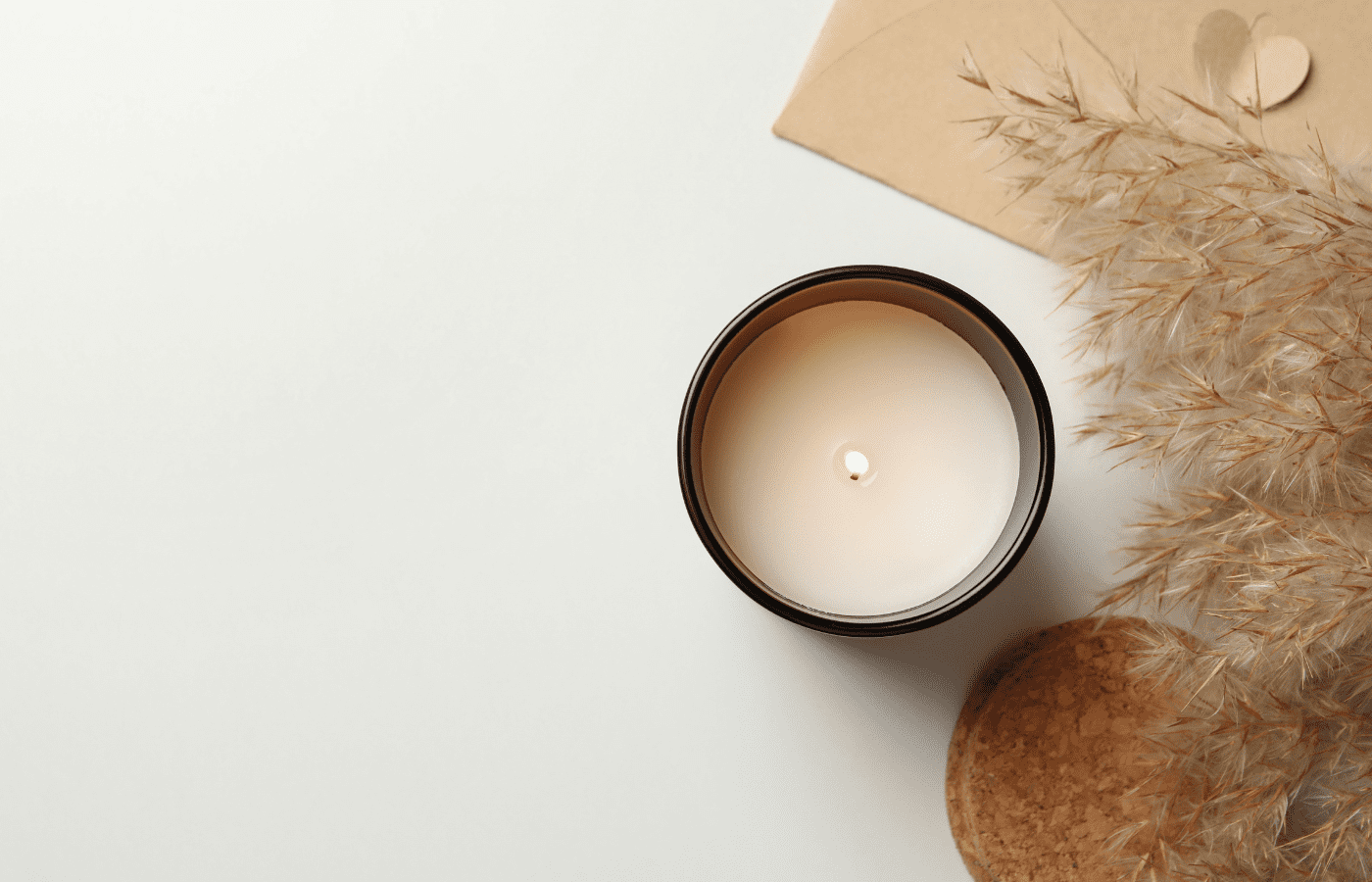 Mice are crafty critters who can break into your home with ease. Seemingly nothing is off-limits once they get inside, from food left out to paper and even candle wax! Though with so many options, why do they opt for candle wax?

The truth is that mice love to snack on oil-based items and the rich aroma of scented wax candles draws them in. They eat other oily edibles like cheese and butter, but candles are left out more often and are therefore more accessible.

Finding traces of mice around your house can be a surprising discovery, but you don’t need to throw out all of your candles to shake the invaders. Let’s take a closer look at mice’s attraction to candle wax and whether there are alternatives.

In short, yes. Mice eat wax candles. However, let’s look at the big picture. Mice are greedy scavengers that eat just about anything they can get ahold of. Fruits, worms, and insects are just a few of the things that make up a mouse’s oh-so-sophisticated palate.

In addition, mice often indulge in other items most living beings wouldn’t consider edible. These delicacies include household items like paper, window putty, and candle wax!

They’re especially attracted to burning candles, as their scent travels further. Mice can even detect the oily goodness of an unscented one and will move straight towards it when the coast is clear.

But Can They Eat Candles?

Though they’re not attracted specifically to candles, mice certainly aren’t picky and will eat almost anything in their path. Since candles are usually left out in the open, they become an all-you-can-eat buffet for the little guys after dark.

Mice love oily things, and wax candles provide plenty of that. Though hardly a source of nutrition for the creatures, they can eat their fill without immediate, life-threatening consequences.

Not only do they munch on candles left out around the house, but you might even find tiny footprints and bite marks on candles tucked away in attics or closets.

When there’s seems to be endless choices for these non-fussy eaters, it’s hard to imagine why mice keep coming back to candles. However, think about what they like to eat. You probably thought about cheese first. Cheese is high in fat and oil, just like wax candles.

Most people are smart enough to store their cheese properly so that it stays fresh and keeps pests out. However, you’re probably unaware that by burning candles, you’re lighting up a beacon that notifies the rodents that a tasty (tasty to them, at least) alternative awaits them.

A Taste for Wax

They don’t even like cheese as much as old cartoons suggest. Many would forego it in favor of candle wax if it’s consistently available to them. The taste and aroma of burning wax are simply enticing.

Mice love the smell of scented candles and are sometimes more attracted to them than unscented ones, depending on the type.

Want to freshen up the house with a pumpkin spice-scented candle? Think again if you’re at risk of an infestation! Certain scented candles can be mouse magnets when burned. Candles with scents based off of real foods are especially likely to attract them.

Mice don’t care if they’re just scented and not real food. They’ll keep coming back as long as it’s lying around waiting for them. The creatures often eat 15 to 20 times a day, so a candle can keep them fed for some time.

Are Candles Toxic for Mice?

Though definitely a strange choice for a meal, wax candles aren’t toxic when eaten. The oily-fatty buildup of wax candles is safe for rodents to consume in small quantities.

However, a mouse gorging itself with candle wax is bound to get ugly. Most creatures can’t digest wax, mice included. Continued consumption of the substance will lead to digestive problems and discomfort.

Some scented candles contain chemicals that can harm mice, too. Again, though, the biggest problems they cause are digestive. You won’t see one drop dead right after taking a bite of your Yankee candle.

If you have a pet mouse, keep them away from candles. There’s no point in risking their digestive health. Besides, there are dozens of healthier options for feeding your furry friend. Aside from eating them, a candle burning near your pet can emit toxins that’ll also cause complications.

Is Citronella Effective Against Mice?

Citronella is a substance derived from lemongrass. In its essential form, it has an extremely strong odor that several pests can’t stand. It’s proven effective as a deterrent to insects like mosquitoes.

Companies produce citronella candles to light near outdoor patios. These save the day at summer barbecues when the insects would normally come out to feast.

Citronella is supposed to deter mice too, as they allegedly hate the odor. However, they aren’t picky. They’ll eat anything in their path and have been known to feast on citronella candles despite hating the smell.

On top of that, citronella candles are pricey! Avoid buying them if you want to keep rodents away. You’ll be disappointed when you find droppings all around the candle instead.

To check the current price and availability of Citronella Candles, click here to view the listing on Amazon.

Do I Have to Throw Out My Wax Candles?

Of course not! There are some candle scents that have been effective in deterring mice. These work double duty in freshening up the house and keeping unwanted visitors at bay.

Peppermint is a mouse’s worst enemy. They hate the smell and it’s often an ingredient used in home remedies for infestations. A peppermint-scented candle is sure to be free of bite marks and droppings.

If you get tired of peppermint, cloves and cinnamon are two more smells loved by humans and rebuked by mice. You can also diffuse them as essential oils if you still prefer to keep your unscented candles around.