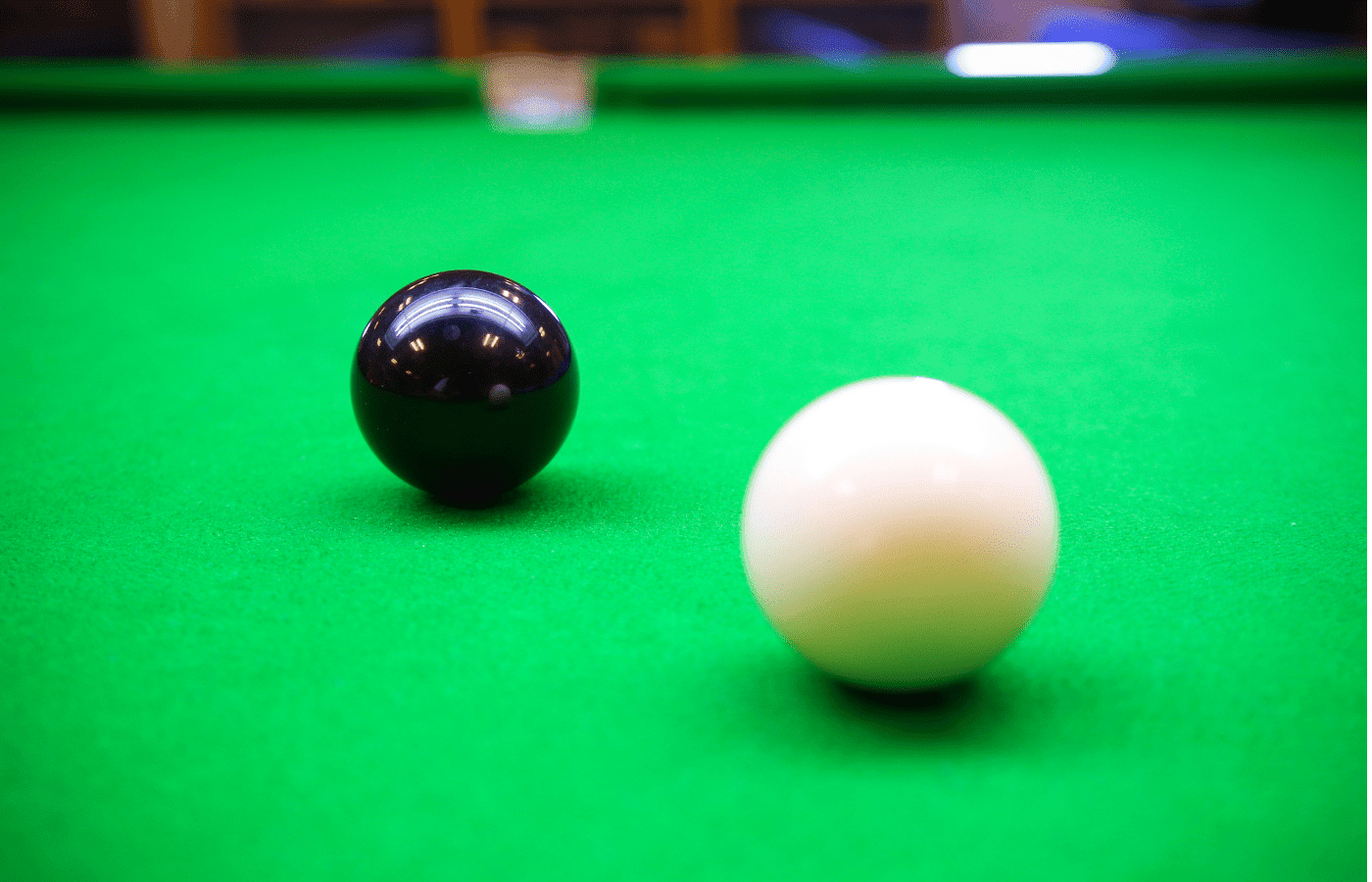 Well, for starters, it is in the rules that you can only pot the black at certain times in a game of snooker. However, there may be times where a player may try to avoid potting the black, even if it would be completely legal to do so. As you may well know, the rules of snooker state that after you pot a red, you have the opportunity to pot a colour.

In the majority of cases, the next ball you will want to pocket will be the black. This is because it is worth 7 points. This is why you will see professional snooker players trying to keep the reds as close to the black as possible. It allows them to easily reach the black once a red ball has been pocketed.

That being said, it is not always the best choice to go for the black. Unless you have a clear shot on it, and you know that it is going to go in the pocket, you will never take a shot on the black. You will try to aim for other colours, or at least snooker your opponent.

Remember, if you miss that black, you have essentiall thrown away 7 points. Depending on where the black lands, you will likely open up a shot on the black for your opponent in the future.

If your opponent is good at snooker, then you will have essentially thrown away the game.

As you play more and more snooker, you will start to know when the right time to pocket the black is, and when you should steer clear. Our recommendation is to actually watch a few snooker matches on television.

You will see that about 90% of the time, after a player has pocketed a red they will go for the black. However, if they can’t get the angle on it because they hit the previous red ball incorrectly, they won’t bother.

When Will Snooker Players Pot the Black?

Whenever they have pocketed a red and they have a clear shot on the black.

If you have a clear shot on the black, then it makes absolutely no sense not to aim for the black. It is 7 points if you manage to pocket it. In many games, these seven points can mean the difference between a win and a loss.

As you learn the game of snooker, you will start to realise that the game is all about ball positioning. You will lightly break at the start to ensure that the reds are not spread all over the table. This ensures that whenever a red ball is pocketed, you will have easy access to the black ball.

If you are good at snooker, then you will always be able to pot the black after you have hit a red ball. This is the only way to achieve the maximum break in snooker (147 points, or 148 in rare cases!)

When you are learning the game, we encourage you to work on getting that black ball into the right position (preferably centered close to the black’s starting position), if you can do that, then the game will become a whole lot easier for you.

What Happens When You Pot the Black in Snooker?

It depends on exactly when you pot that black ball. There are three situations where you may end up potting the black ball.

The first is after you have pocketed a red ball. You can then declare that you will be targeting the black ball next. If you pocket the black ball, you get 7 points. You will then move back onto the red.

If the black ball is potted at this point, the referee will remove it from the pocket and return it to the starting position.

However, it is exceedingly rare that this will happen in professional snooker because pro players will tend to keep the area around the black ball free of interference.

If you have potted all of the other balls on the table, then the black ball will be the last one you pocket. If you pocket it then, you get seven points. However, it is rare in a game of snooker to get to this point.

Most people will end up conceding a frame before the black ball is pocketed, unless somebody is in the midst of a break.

If you pocket the black ball in any other situation, then a foul is declared. Play will pass to your opponent and your opponent will receive 7 points. If you are watching a professional game of snooker, then this is something that you will unlikely ever see happen.

Even the worst professional players will have enough control over the balls that they will never pocket a ball that they are not supposed to be pocketing!

Do You Get a Free Shot in Snooker if Your Opponent Pockets the Black ‘Illegally’?

No. You do not. You receive 7 points and that is it.

That being said, the play is going to pass back to you. If your opponent has potted the black illegally, the black should now be in an easier position for you to access.

This means that if you end up pocketing a red, then you will be able to get that black ball into the pocket easier.

Generally speaking, somebody that accidentally pockets a black ball is going to lose the frame. It is something that is incredibly difficult to recover from.

The black ball can only be potted at certain times during the game which can help increase the difficulty of snooker and can help make for some awesome strategic plays.

It’s also one of the most important balls on the table. If a snooker player can consistently hit it into the pocket, then they are going to win the game.

However, the mark of a decent snooker player is knowing when attempting to pocket the black is a lost cause. It would be better to focus on other balls on the table.